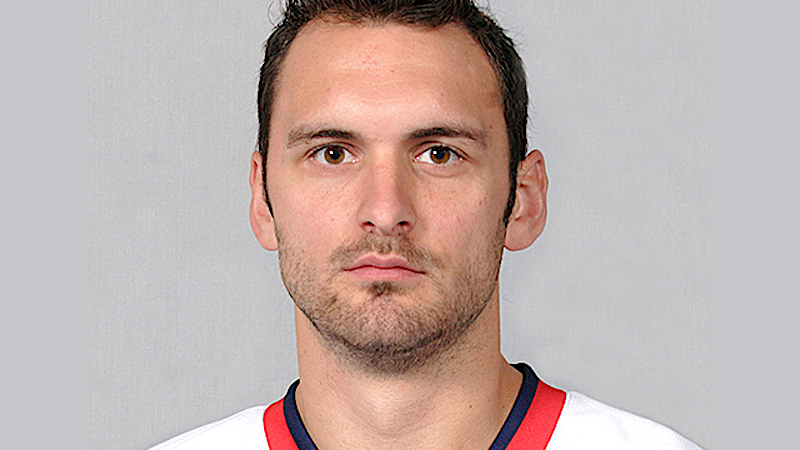 The 33-year-old Welland native will be behind the bench for the Sault Ste. Marie Greyhounds as an assistant coach this season after concluding a 12-year professional playing career.

Tardif began preparing for coaching last season when he was a player/assistant coach with the Quad City Mallards of the East Coast Hockey League (ECHL).

“I’m extremely excited,” the former Welland Cougar said. “I started this process about two years ago. Last summer, I started to look to see what was out there, but I wasn’t exactly ready to completely retire.

“The player-coach thing was all in preparation for an opportunity somewhere. When I look back, it was well worth it. It worked and it was a great way to end my playing career as well.”

Tardif, who collected 13 goals and 32 points in 53 games last season for the Mallards, admitted working as a player/coach presented some unique challenges.

“There were a lot of times when I was in the office — I ran the power play, all the pre-scouts and planning and video — and then I had to go get ready to prepare myself to go on the ice and get ready to play,” he said. “There were some struggles at times. The league is so spread out geographically and it made for a lot of travel and late nights, but it was overall a great experience and it all paid off.”

Tardif, who won an Ontario Hockey League championship with Peterborough Petes in 2006, wasn’t sure if an opportunity would present itself this summer.

“I’ve been talking for a little bit, but nothing was open in the OHL, for whatever reason,” he said. “There wasn’t a lot of movement this summer. I was very fortunate something worked out.”

Tardif was originally drafted in the fourth round (112th overall) of the 2003 NHL Entry Draft by the Calgary Flames. He played the ECHL, American Hockey League (AHL) and DEL (German Professional Ice Hockey League).

He also got into two games with the Boston Bruins five years ago.

“I’m extremely grateful to the Bruins organization. It was a long wait but it paid off,” he said. “My first NHL game was in Toronto on Hockey Night in Canada. I couldn’t have asked for a better debut than that and my second game was in Montreal.

“I was very fortunate that way.” 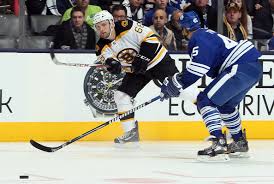 Tardif said a couple of factors contributed to his decision to retire.

“Over the years, whether it’s your body breaking down and the game is getting so fast,” he said. “There were opportunities to go back or go overseas again but I have a wife and two kids and it was just time.

“I had a plan and prepared for this and was fortunate to go through what I did last year and jump right into a great organization.”

Tardif and his wife Nicole and son Jax (6) and daughter Kenzi (4), will accompany him Sault Ste. Marie next month. The family stayed behind in Welland last season while Tardif was in Quad City.

He is expected to work with the forwards alongside Greyhounds’ head coach John Dean and associate coach Jordan Smith.

“Jamie’s experience through his junior and pro career, along with his passion and approach to the game will be a great resource for both our players and staff,” Greyhounds general manager Kyle Raftis said in a press release. “His ability to work on the fine details will only further our commitment to player development.” 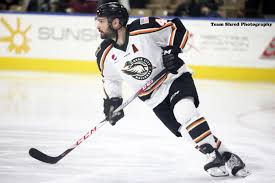