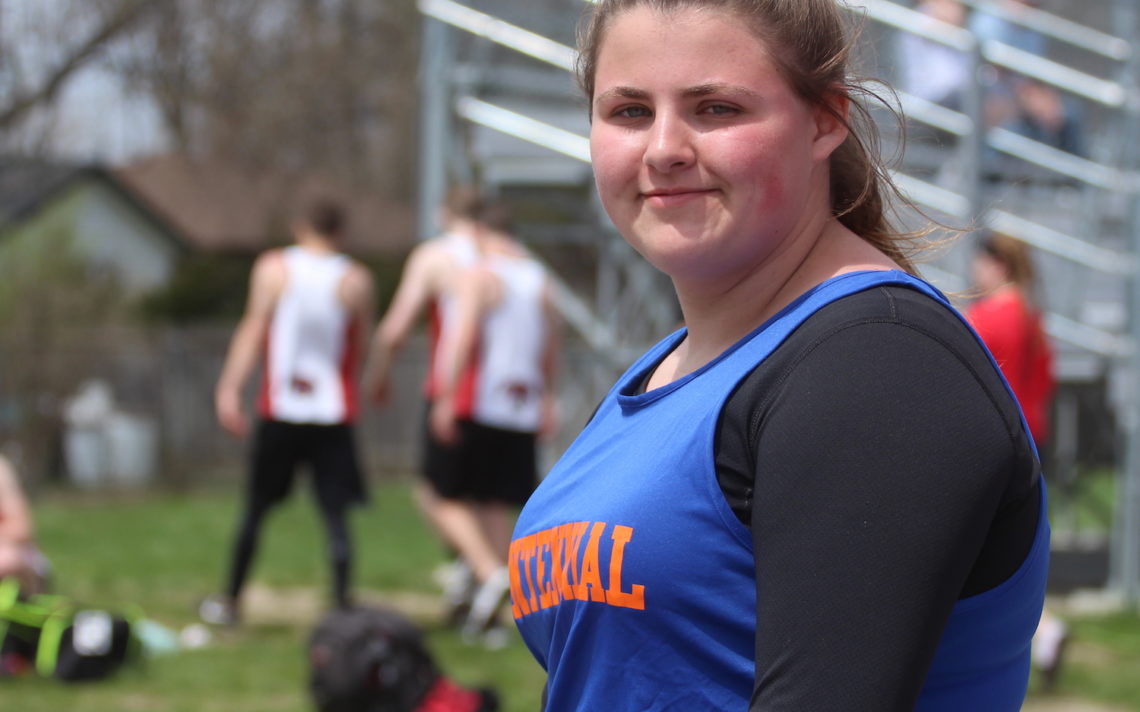 A world of potential

Sierra Skotniski is a diamond in the rough.

The 14-year-old, Grade 9 student at Welland Centennial is a newcomer to track and field, but has already demonstrated significant potential in both the discus and shot put.

“I started shot put in Grade 8 and people were telling me to continue in it. I wanted to try discus and it worked out,” Skotniski said.

The meet, which is used as a warm-up for next week’s zone qualifier, was Skotniski’s first as a high school athlete.

“It was more exciting than nervous because people were telling me I was going to win,” she said. “It was fun.”

“I want to win. It’s important. You just don’t try and do it. You do it or you’re not going to win anywhere.”

Centennial track coach Jason Higgins can’t believe how far Skotniski has come in such a short period of time.

Higgins could tell right off the bat he had something special with Skotniski.

“She’s had a lot of success without our own team in two weeks,” he said. “I have a senior girl who won a bronze medal at OFSAA and she is throwing as far as her.”

Skotniski has also impressed Higgins with her work ethic.

“She’ll throw for two hours a day and then I have to kick her out,” he smiled. “She’s really into it. She’s super committed and she’s there every day.”

Higgins cautioned against expecting too much, too soon.

“I’m super excited but I’m also trying to feed her confidence without applying pressure. I think she could throw medals in both shot and discus. Her distances in practice are good enough to medal at OFSAA the last few years in each of those events and we still have a month of training.” 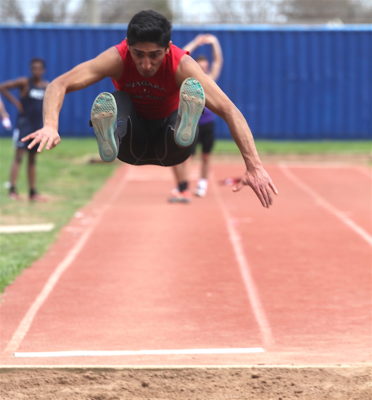 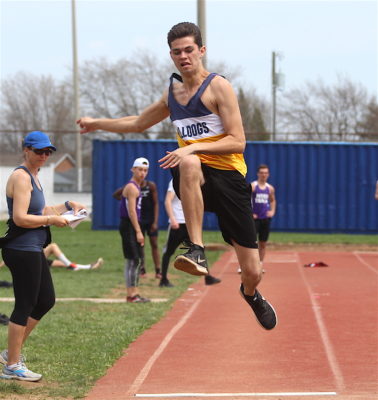