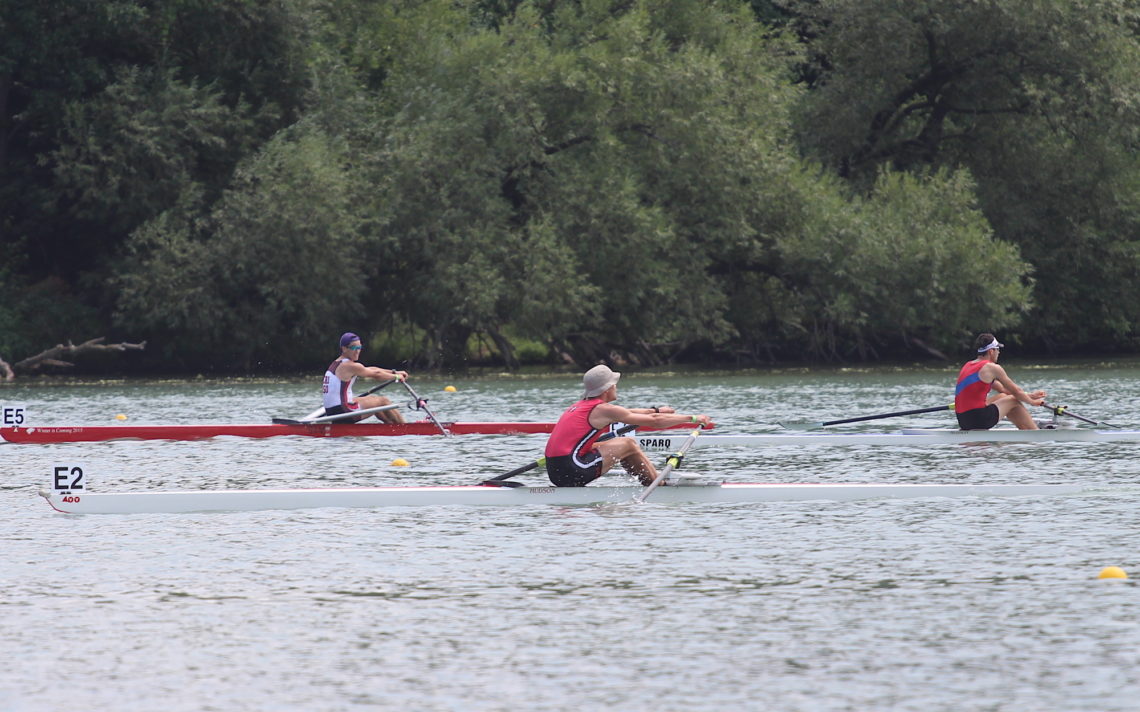 Organizers of the 136th Royal Canadian Henley Regatta are scratching their heads and wondering what is causing the continuing trend of having less and less senior rowers entering the week-long event.

“I wish I had the answer to that question,” regatta chair Peter Scott said. “I’m not sure what is happening to these kids, 23 and 24 years old. Maybe they are just not rowing.”

The reduction in senior entries saw the number of athletes decline when registration closed, but the overall numbers were brought back to last year’s level by increasing the number of entries in events for younger rowers. Crews and individual rowers that were on the waiting list found themselves in the regatta.

“A large component of this regatta are entries for under-17 and under-19,” Scott said.

There are plenty of Americans in the field, including the Seattle Rowing Centre which has 46 athletes and 104 entries. It has more entries than any other club in the regatta. In contrast, the St. Catharines Rowing Club has 204 athletes and 83 entries.

“Something is happening in Seattle and most of these athletes follow a coach,” Scott said, adding a Henley medal is a good way to attract scholarship interest. “Henley is probably bigger and more difficult to win than their nationals.”

Another area which has seen a reduction is the number of international rowers taking part in the regatta. Scott thinks it might be based on economics.

“I heard the Australians are still paying for coming last year,” he said. “I was a little disappointed because last year we were sitting pretty.”

To make the regatta run smoothly, 450 volunteers will be on hand. 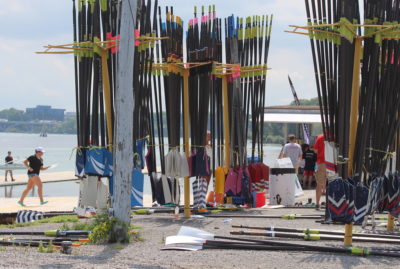 “I don’t want to say we’re bleeding (volunteers), but we’ve got our core volunteers doing more and more of the workload,” Scott said. “They are doubling on shifts because volunteerism is down and that is a trend that worries me more than the senior athletes.”

Ideally, the regatta could use 50-60 or even a 100 additional volunteers. The Niagara Sports Commission used to help with the volunteer base, but the commission folded last year because of a lack of funding. Where that has hurt the most has come with the loss of committee chairs.

“Top level down was the effect,” Scott said. “It’s a double hurt because we have to retrain the committee chairs and then they have to train their volunteers. It is going to take a long time.”

Another area that has caused plenty of headaches this year is the new on-line registration system implemented this April by Rowing Canada for all its sanctioned events in Canada.

“You know as well as I do that it never works right the first time,” Scott said. “We are at Stage 1 of registration and it has been a very difficult, time-consuming, frustrating experience for our clients who are purchasing lanes at this regatta and it’s something that will take a while to fix and repair.” 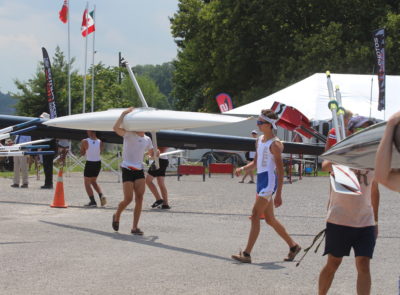 “I spent about three or four days, about six or seven hours a day, going through each one of these entries for date and time stamps to ensure we had the right people in the right events,” Scott said. “It was quite frustrating because I am a volunteer too, but I assure you the legitimacy of this regatta is holding true.”

Scott is hoping the bugs with the new system can be ironed out.

“The genie is not going back in the bottle,” he said. “We have to make it better based on our recommendations, since we are the largest regatta. We have to make sure it works for us and our clients.”

All the athletes competing this week will have to deal with a heat wave that is being felt right across Canada. No special measures have been implemented to deal with the issue.

Regatta officials are constantly monitoring the weather for thunder storms which will result in racing being suspended.

“Every day we have concerns,” Scott said, about this week’s forecast.

There is a limited amount of time at the end of the day to make up time lost to inclement weather and organizers can also shorten the intervals between races.