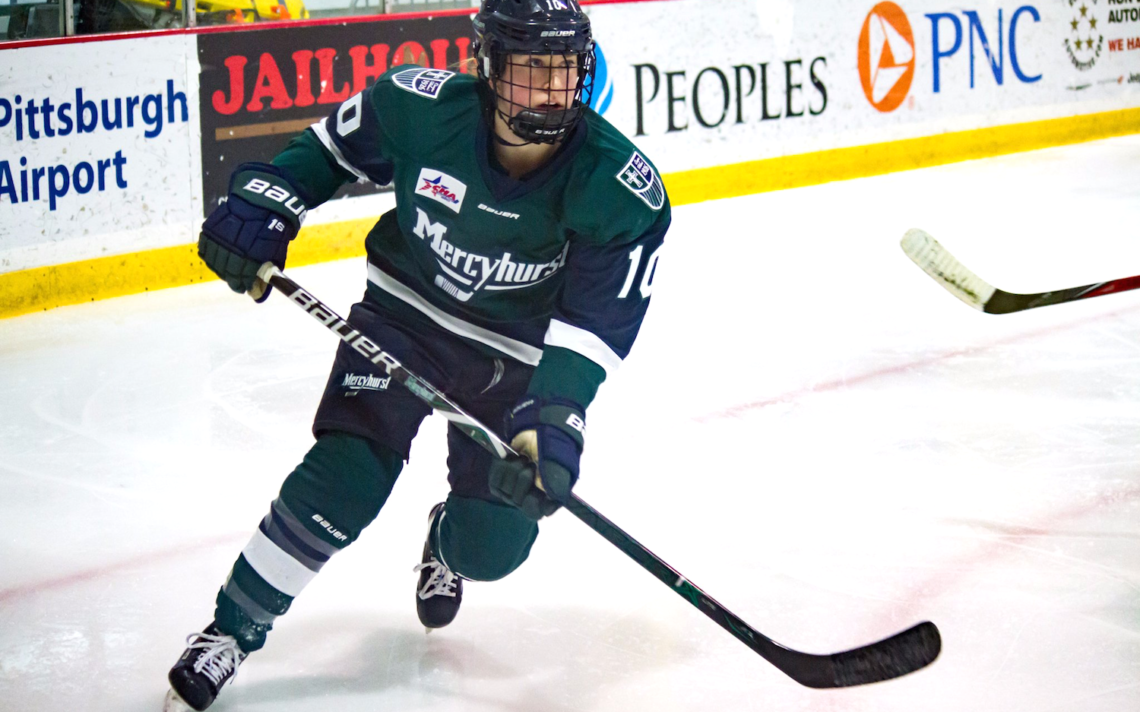 Vasko in the running for Team Canada

Alexa Vasko may have to find a way to be in two places at one time.

The 19-year-old St. Catharines native is at Team Canada Development Camp in Calgary and in the running to make the roster for the U22 squad.

If Vasko is selected, she will be required to stay in Calgary to play a series of exhibition games against Team USA during the same period she had planned to be moving back to Mercyhurst University in Erie, Pa., where she is about to enter her sophomore season.

“If I make it, I have some planning to do,” she said. “I’ll be here until the 19th but I wanted to be at school on the 19th to move in. I will have to figure some stuff out and move in later because classes start on the 22nd.

Vasko has been in Calgary since Aug. 2 going through a series of games, practices and off-ice training. The team is scheduled to be selected Aug. 12.

Vasko said the camp has been a tremendous experience.

“Every day we’re learning something,” she said. “We have strength coaches, mental consultants, meetings and then everything in practice. I’m absorbing as much as I can to take back to school with me.”

Vasko said the competition for roster spots has been furious.

“It’s obviously very nerve-wracking. You’re in the pool with amazing athletes and players so each game is that much harder. But just being here is so exciting.” 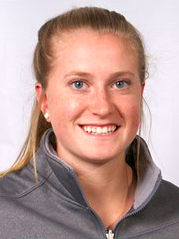 But just making the team isn’t a guarantee to be part of Team Canada for the Olympics.

“The big picture here, the big focus at this camp, is getting ready for the 2022 Olympics Games in Beijing,” she said. “That’s my ultimate goal, but every year is a different year so you just have to keep working hard every year.”

Vasko may have an edge due to her previous experience at the International level.

Vasko, who played minor hockey in St. Catharines and Stoney Creek, had a solid freshman season in which she had 10 assists along with scoring her first collegiate goal in the CHA (College Hockey America) championship game versus Robert Morris. She had a +8 plus minus rating and led the team with a .616 face-off win percentage.