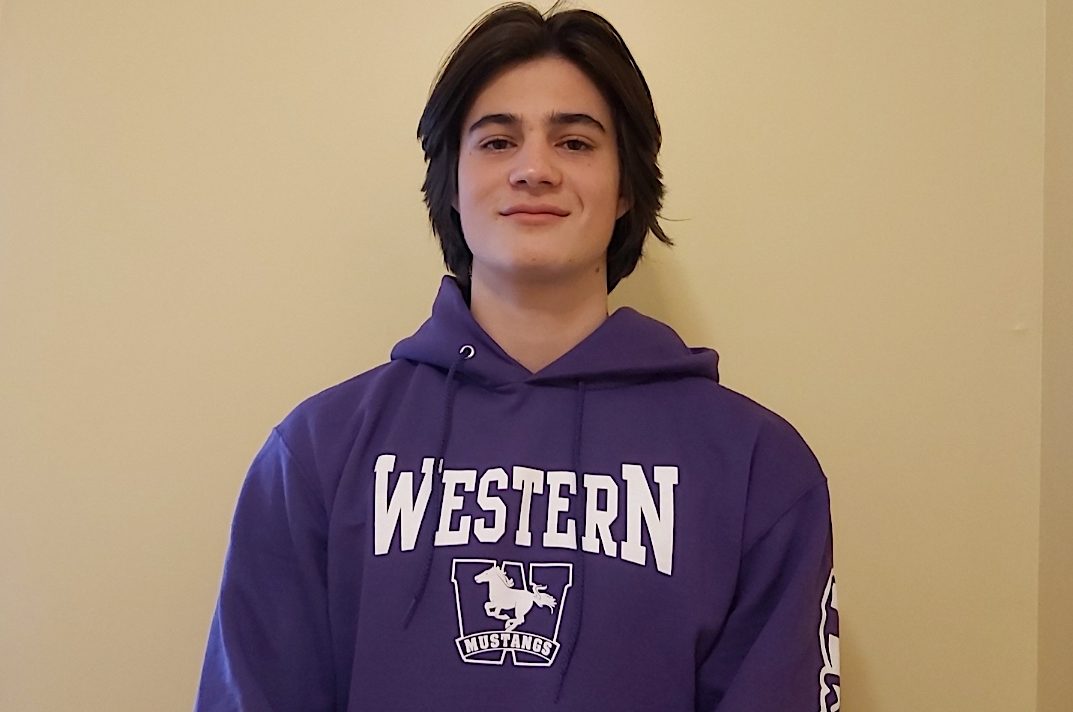 Denis Tzvetkov is due for a run of good luck in track and field.

The 17-year-old St. Catharines resident, who moved to Canada from Bulgaria when he was two, has had nothing but bad luck in recent years.

In 2018, the Thorold Elite Track Club member was scheduled to compete in the pentathlon at the Legion Youth National Track and Field Championships but fractured his wrist two weeks before the competition. In 2019, he tore a hip flexor two weeks before nationals and was unable to compete. In 2020, the high school and summer track and field season was cancelled by the COVID-19 pandemic.

“This is the year (2020) when he was coming back stronger, faster and more powerful than ever and with more fire inside after the last two years of unfortunate circumstances,” Thorold Elite coach Steve Fife said. “He was putting up the best numbers of his career and it was COVID that took it away.”

The Grade 12 student at Governor Simcoe has managed to forge on despite the setbacks. 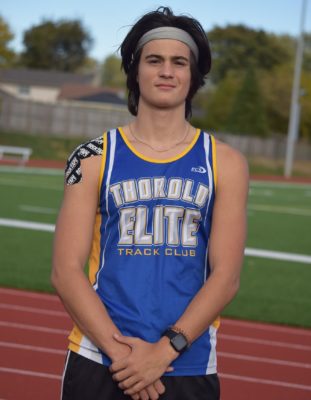 “I have never competed in a season without having an injury or something holding me back and it has been tough to deal because I knew I wasn’t getting the performances I was capable of,” he said. “But I have continued to train, do my best and hoping that soon I will get my chance to actually show what I am capable of.”

Fife loves how Tzvetkov has persevered.

“Everyone has their own unique journey and challenges and a lot of other athletes in his situation would have given up,” he said. “But Denis continued to work hard and worked his way past hurdle after hurdle and it’s a good positive message to other athletes out there that it’s never easy, but it’s always worth it when you rise above the obstacles and are able to achieve some pretty significant accomplishments.”

The 2019 Southern Ontario Secondary School’s Association junior boys champion in the javelin and 100-metre hurdles — he missed a bronze medal in the hurdles at the Ontario Federation of Secondary Schools Association by one millisecond — was recently rewarded for his efforts when he committed to Western for track and field.

“I talked to a couple of schools in the States but I finally decided to stay in Canada.”

He became convinced Western was the right spot after a Zoom meeting with head coach Vickie Croley.

“I like their training program and the family atmosphere that she described,” he said. “Everyone is close and everyone cheers each other on and that’s important to me. Track is an individual sport but you want to have your teammates there to support you and you want to support them when they are doing well.”

He is planning to major in kinesiology with a goal of getting a masters degree in physical therapy.

Thorold Elite’s Male Track and Field MVP for 2020 has big goals for his first year at Western.

“I will be competing in individual events in my first year and I want to medal in a couple solo events and also hopefully sometime that season rank well in the heptathlon,” he said. “I think I can do really well if I stick to it and keep on putting in the effort that I am putting in now and keep myself healthy.” 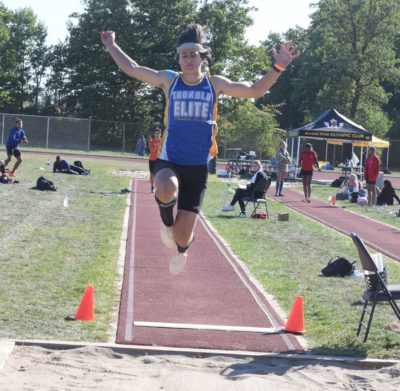 This past September, he competed in eight events in one day and recorded national standards in six of the 10 decathlon events. Those achieved standards would have allowed him to compete in those events at the national championships.

“I was pretty happy with how I performed. It was nine hours start to finish with only a 45-minute break throughout the entire day.”

During the most recent COVID lockdown, Tzvetkov has been lifting weights and doing training outside weather permitting. Before the recent lockdown, Tzvetkov trained in all his events in Niagara except the pole vault. For that, he traveled to Bolton once a week due to the lack of suitable facilities in Niagara. He trains with Jeff Hayhoe, who is a national record-holder.

“I did really well in high jump even though I was the shortest one there. And I enjoyed the sport so I asked my parents if I could join a track club and they said yes,” he said. I have stuck with it and I have grown to love the sport.

“I like that it is individual, it takes a lot of practice and the smallest things can make such a huge difference in your performance.”