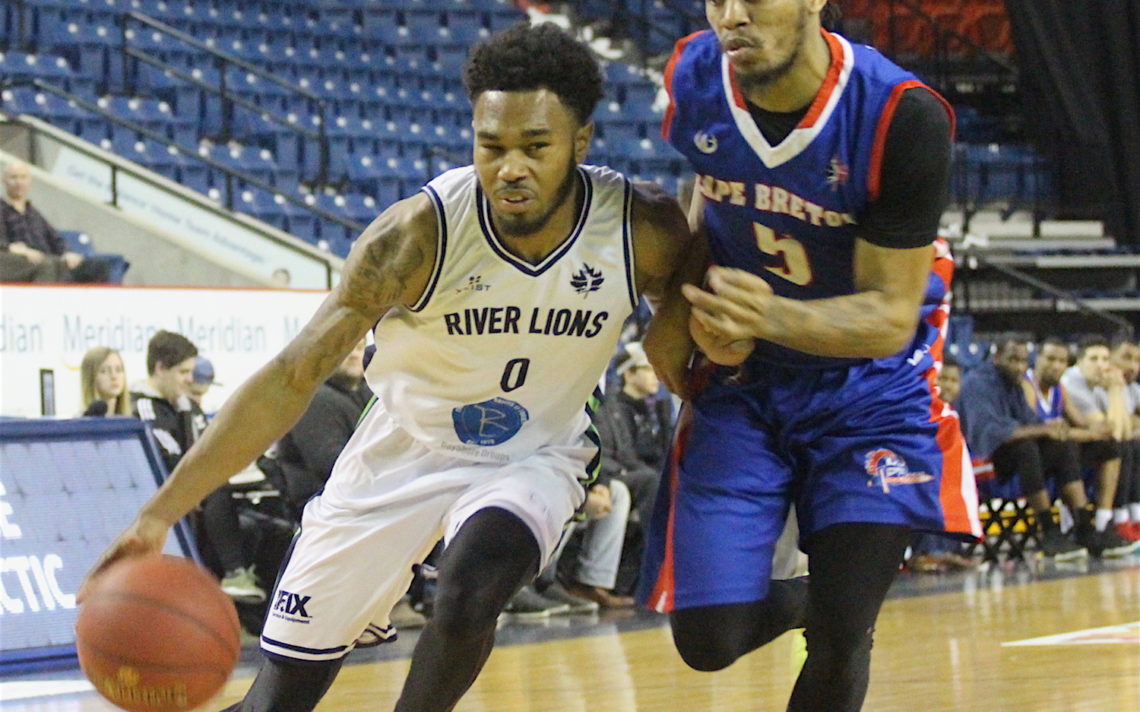 For some, familiarity breeds contempt.

“I like it a lot,” said the Montreal native, who turns 28 on Friday. “The coaching staff are people that I knew already so it wasn’t anything new.

“They’re good people, I like the team and I have a few teammates who I also played with at Carleton.”

“It’s pretty cool that we already have a connection and we have experience together,” he said. “It’s a good thing to have.” 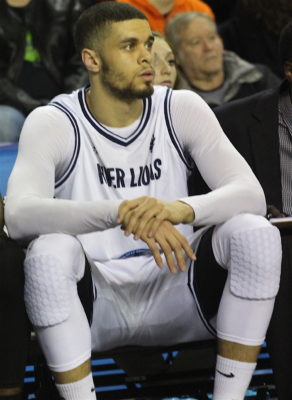 Payen Boucard likes the Niagara area and it reminds him a lot of Ottawa.

“Niagara is really beautiful, but I don’t really have a lot of time to visit,” he said.

During his off time, he has visited Niagara Falls a few times and he likes to shop.

“I think it is pretty similar,” he said. “It’s a fast-tempo style of game and there’s a lot of teams that have two or three really strong guys from the States who you really have to be careful with.

“The rest are pretty good too.”

Payen Boucard hasn’t been too shabby himself. Heading into Wednesday night’s game versus the visiting Cape Breton Highlanders, Boucard was leading his team in average rebounding (8.1), was first in steals (48) and second in both assists (96) and blocks (25). He had started all 33 games for Niagara and is fourth in scoring average (14.1) and first in overall points (478).

“I think I am getting more comfortable and I just need to stay aggressive,” he said.

“He draws the toughest defensive assignment every night and there’s lot of question marks whether the Canadians in the league are athletic enough to play,” he said. “He’s our best guy every night and we don’t run a lot for Guillaume.” 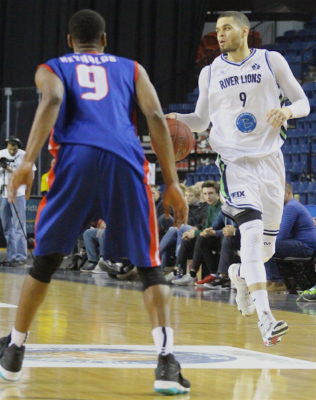 Payen Boucard has been a constant force all season for the River Lions.

“He has been our most consistent player every day but when you are a good defensive player, you are good every night,” Raso said.

He hasn’t been surprised with how well the 6-foot-5 forward has played.

“I had the ability to watch him for a long time and he was one of the first people that I wanted to get,” Raso said. “He had a great career at Carleton and he is well trained and well schooled. And he has a competitive edge to him.”

Payen Boucard takes a lot of pride in his defensive play and rebounding.

“That is my main focus and if I can stay aggressive offensively, I think I can be good on both sides,” he said. “Defensively, I hate to be scored on or be on the losing end.”

He loves facing the other team’s best scorer every night.

“That is something I was used to doing in my last year at Carleton and it just translates to here,” he said. “I like it a lot.”

Payen Boucard feels he can still improve as a basketball player.

“If I was better offensively, that would help me a lot, and I think I need to improve my court vision and my passing ability,” he said. “And obviously my shooting ability.”

Payen-Boucard had four points and 10 rebounds in Wednesday’s 126-123 win over the visiting Cape Breton Highlanders, but had some key plays in crunch time that allowed Niagara to escape with the win. He had a key steal and then a big offensive rebound to help set up the game-winning free throws.

“Guillaume has been our best player and today might have been one of his weakest games, but it was a great finish for him,” Raso said. “That’s what we expect from him and that’s what we need from him.”

The River Lions have struggled at times this season but have shown signs lately of getting out of their funk. Payen Boucard is confident the team can have a solid playoff run.

“I always thought we had the pieces to win,” he said. “I just thought that sometimes attitudes were killing us.

“We have been improving out attitudes in the past few games and it shows on the court and in the results.”

The attitude issues were related to ego and frustration.

“We let egos drive us and we need to be more selfless,” he said. “And we tended to give up when we were frustrated.”

He has seen both issues disappear in the past few games.

“If we can build from there, we have a good chance against anybody in the playoffs,” he said.

Wednesday’s game was anything but a classic for Niagara, but it did enough to win.

Up next: The River Lions host the Island Storm Friday at 7 p.m. at the Meridian Centre.