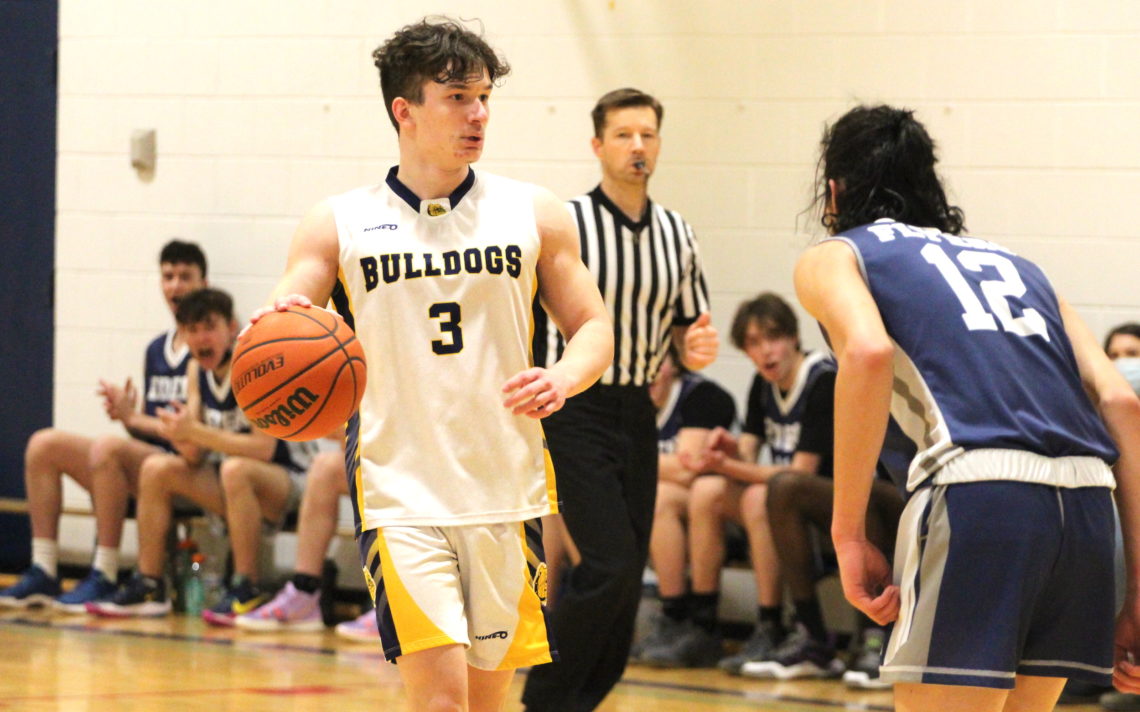 The best of the best ready to square off

Bragging rights across Niagara will be on the line when 28 teams gather next week in high school gyms across the region for the BPSN Best of Niagara Boys Basketball Tournament.

A total of 16 junior teams and 12 senior teams have entered the tournament which begins Monday and wraps up Friday with the junior and senior championship and consolation finals at the St. Catharines Collegiate.

Keltos contacted Sir Winston vice-principal Scott Ellis and Beamsville Secondary School principal Sandra Orr, who are both on the provincial return to play committee, to see if the idea was feasible.

“We talked about running a Niagara tournament and get everybody involved as best we can and see if we can do basketball with the public, Catholic and independent schools,” Keltos said. “Senior administration said to make it as big as we can.

“We have teams from Port Colborne to Blessed Trinity (Grimsby) to Ridley to DSBN Academy. We have A to AAA teams in the draw.”

Keltos then approached BP Sports Niagara who were immediately enthusiastic about covering such an event.

“It was a no brainer for BP Sports Niagara to become involved in the tournament,” BPSN co-founder Bernie Puchalski said. “Bill and I both feel so bad about all the opportunities high school athletes have had taken away from them in the past two years and to give them one last chance in 2021-22 to showcase their talents is a most worthy endeavour. We appreciate the tournament organizers including us in this event and we are excited to be able to showcase Niagara’s best and brightest on our website.”

“I think coaches reflected on if they want to continue after March Break and then had to get permission from individual administration,” Keltos said. “It took a few days to get their ducks in order from permission, to if they want to do it, and then all of a sudden there was a lot of interest.

“It all worked out number-wise. There were some coaches who were fatigued. It’s been an up and down season and to add another two weeks . . . and the others said, ‘Let’s get as many games as we can.’”

Keltos and NCAA athletic convenor Chris McLean then teamed up to seed the teams and create the draw.

“We went by results if they played each other and we ended the conversation by saying whoever wins is going to be the best in Niagara. However you get there, you get there,” Keltos said. “We tried to make sure every first round game everyone played someone they hadn’t played this year.”

“The word on the street, because the basketball world is such a tight-knit group and they all know each other, especially on the boys side of things, is that they’re already talking about who’s going to win,” Keltos said. “I know there is going to be a lot of traffic come the senior semifinals Wednesday and then all the semifinals Thursday for the junior and then the finals Friday at the Collegiate.

“It think it’s going to be jammed. I’m pretty excited for it.”

Admission to games all week will be free. Donations will be accepted at the door Friday at the Collegiate with proceeds going to charity.

Dear reader. If you liked this story or one of the 3,900 other stories found on our website, please consider hitting the Support Us button on the right-hand side of our home page and making a PayPal contribution to our website. Your support would be much appreciated. If you are a business owner, please consider advertising on our site. Our rates are reasonable and we provide plenty of exposure for your business. Contact bpotrecz@outlook.com for more information. 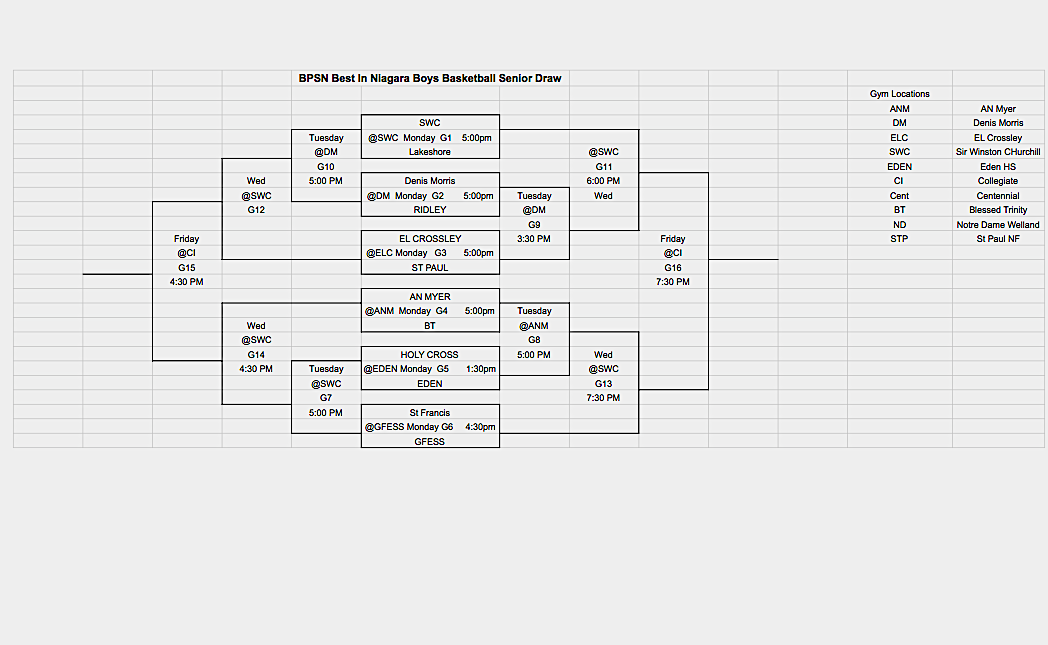 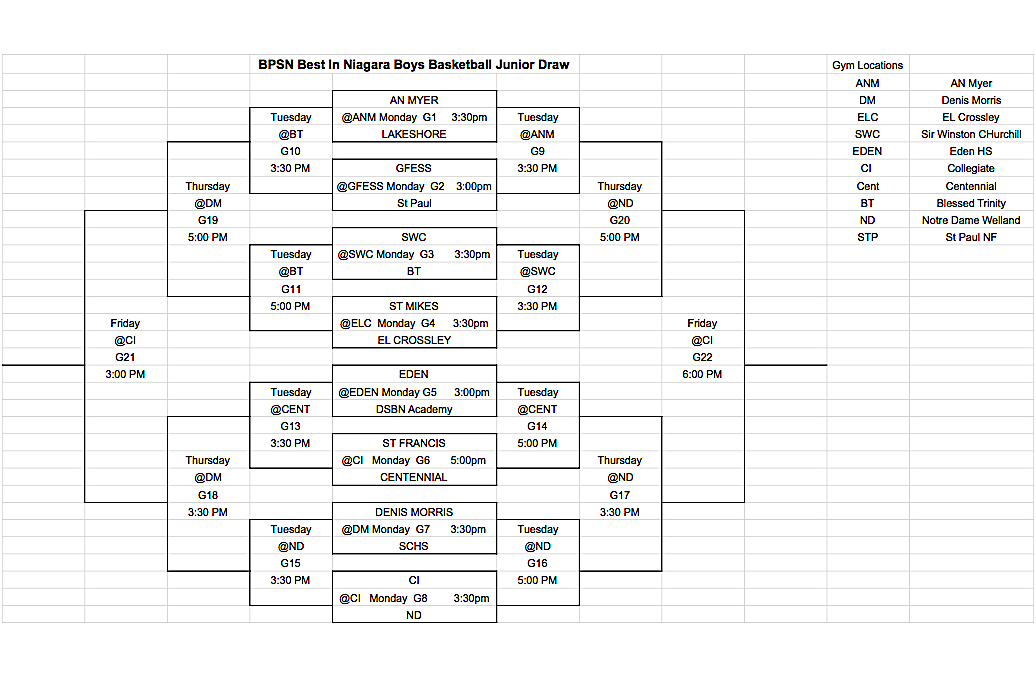