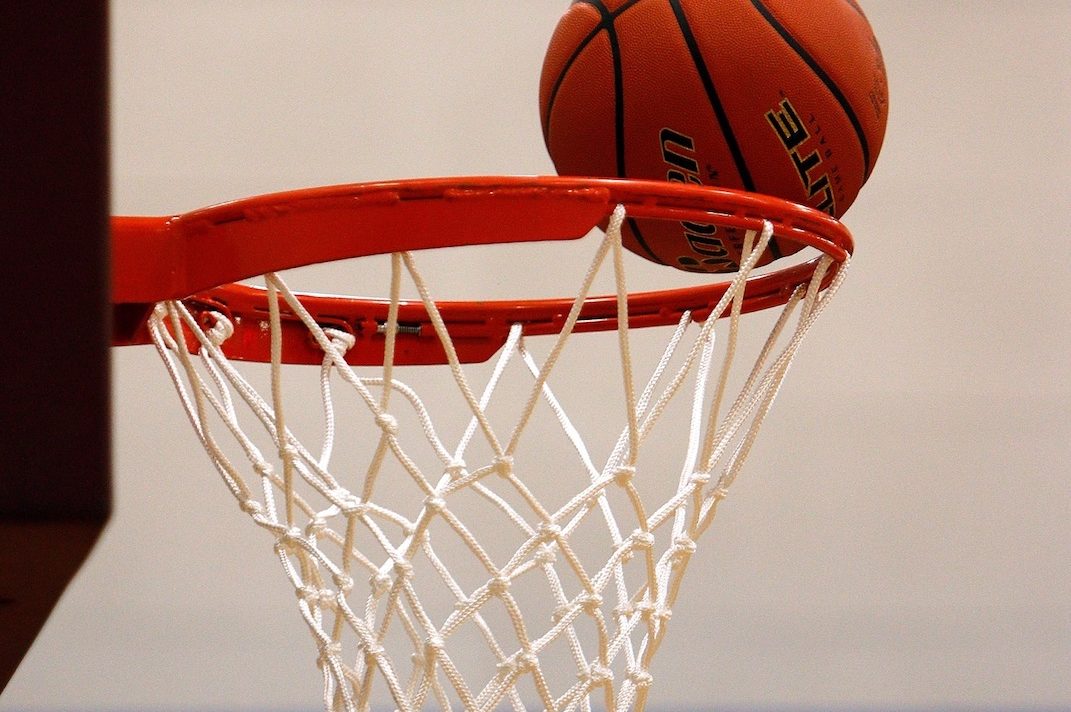 The Standard High School Basketball Tournament is a fixture on the local sports scene.

For the entire week, the city’s attention focuses on boys high school basketball as teams vie to make it to Friday’s consolation and championship finals at St. Catharines Collegiate.

The tournament starts Monday with games at Thorold, Eden, Ridley College and Denis Morris before moving to St. Francis, Eden, Sir Winston Churchill and Governor Simcoe on Tuesday. From then on, all the games will be played at the venerable Collegiate gym starting Thursday with the consolation finals at 3 and 4:30 p.m. and the championship finals at 6 and 7:30 p.m. On Friday, the consolation championship will be contested at 5:30 p.m. and the championship game will be played at 7:45 p.m.

First game: Monday at 2:30 p.m. at Thorold vs. Governor Thorold.

Strength: Speed on the wings.

Weaknesses: Experience on the bench.