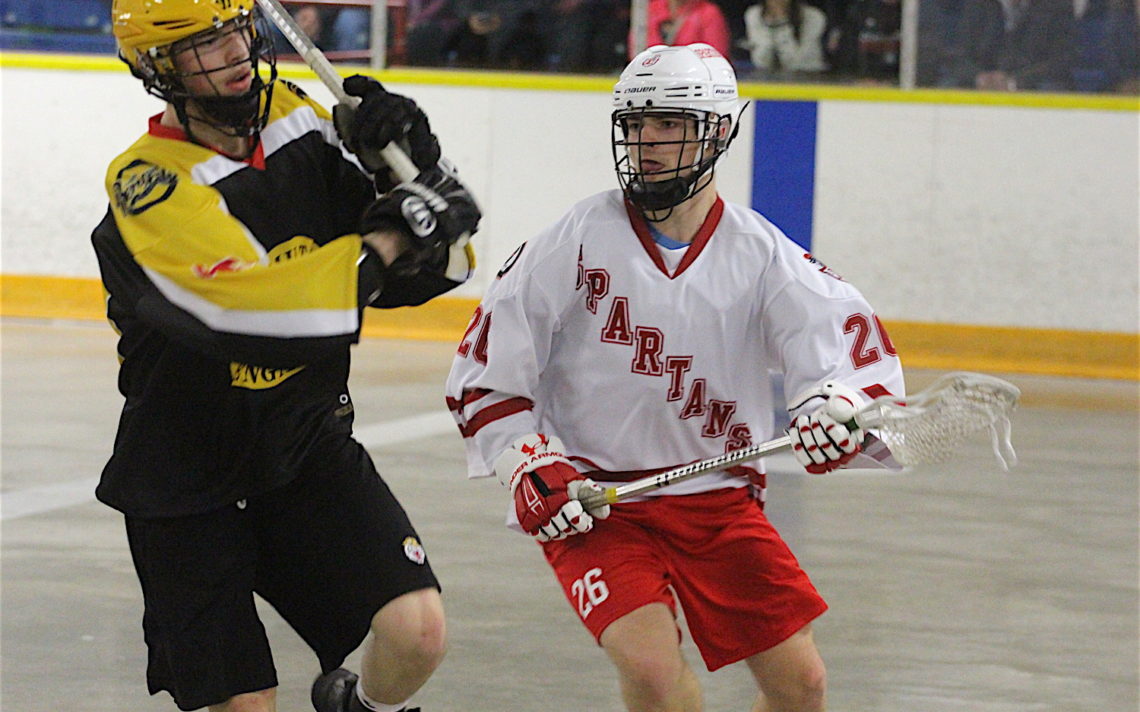 It was a good weekend for the St. Catharines Spartans.

The Spartans topped the Owen Sound North Stars 11-5 Saturday and then followed it up with a 15-10 triumph at home over the Niagara Thunder Hawks Sunday at the Merritton Arena.

The Spartans are now 5-7 on the season after dropping their first six games.

Saturday in Owen Sound, Caito had three goals while LeClair and Gaston had two each. Carter Geoffroy, Hornung and Trent Jackson rounded out the scoring.

The Spartans are at Niagara-on-the-Lake Thursday, Six Nations Friday and home to Six Nations Sunday at 7 p.m.

The following are the award winners from the St. Catharines Falcons Banquet and Awards night: 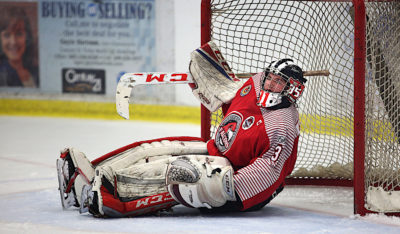 The Falcons goalie and prospect camp will be held beginning Friday at the Seymour-Hannah Sports and Entertainment Centre. 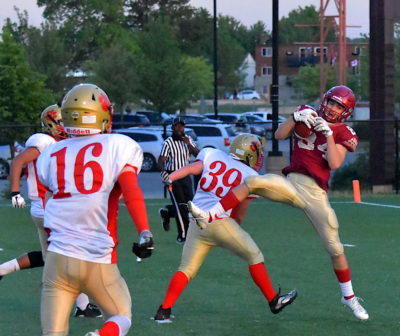 Jacob Succar caught a TD pass from Devon Schiller-Cleveland and rushed for another to power the Niagara Spears Junior Varsity football team to a 21-14 in over the visiting Cambridge Lions Friday night.

In the bantam game, Marshall McCray scored three majors and booted a convert in a 19-14 Niagara victory over  the Cambridge Lions. 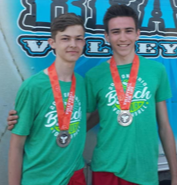 Peter Pilling and Ashton Nieuwets won a silver medal in the under-16 Premier Division in a beach volleyball tournament at Ashbridge’s Bay in Toronto last weekend.

Andrew Song (Churchill) and Forest Turpel (E.L. Crossley) went 3-1 in the same division, losing in the semifinals to the eventual champions.

For more information, contact Jill Stiefelmeyer or Scott Madole at 905-934-4006.