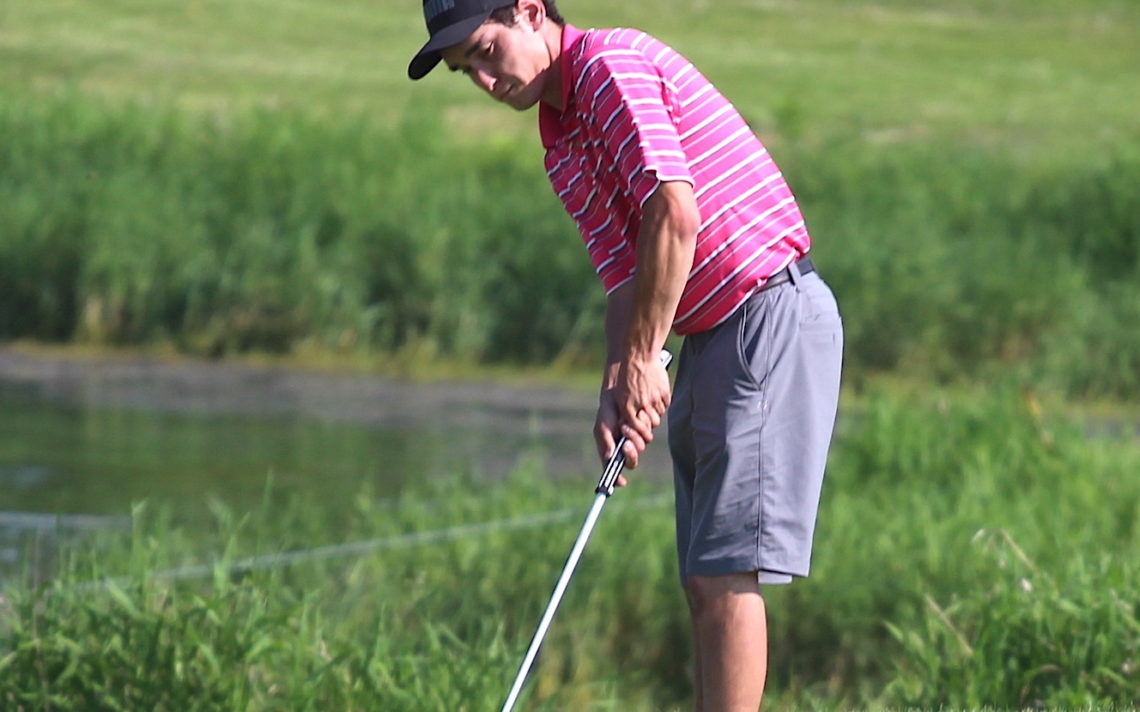 An import was the low golfer at Sunday’s qualifier for the Niagara Men’s Golf Tour.

Stewart Muirhead, a 27-year-old Lindsay native who now lives in Guelph, carded a 72 at Rockway Glen to easily earn his spot on the Niagara tour.

“I was looking for a good tour that runs on weekends and the golf works around work,” he said. “I wanted to play some competitive golf.” 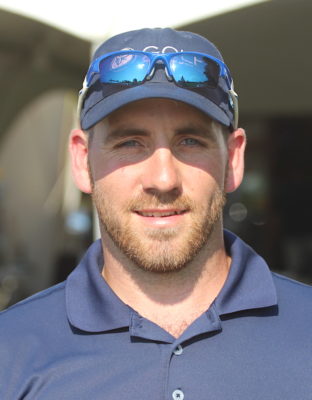 Muirhead heard about the tour from a friend and thought it sounded like a good idea.

“I haven’t played competitive golf since 2015,” he said. “I’m out here for fun and it’s weekend golf so I don’t have to take time off of work. There’s a handful of events and hopefully I can shoot some low scores.”

He has played in GTA Tour events, qualified for an Ontario men’s amateur one year and was a member of a Durham College team that qualified for the national championships.

In firing his 72 Sunday, Muirhead putted well when he needed to make pars.

“I left a few out there for birdies and I could have been a little better, but I made pars when I needed to.”

He is usually strong off the tee, but not Sunday.

“Today I wedged the ball well and scrambled well,” he said.

“The greens rolled true and what you saw for trouble is what you got most of the time,” Muirhead said. “It played fair.” 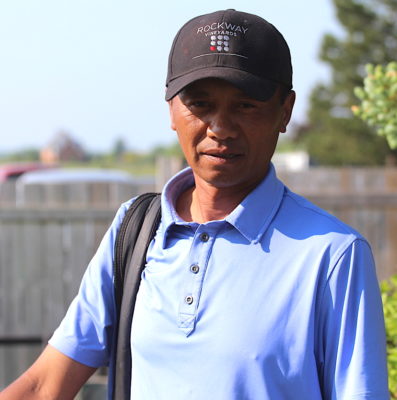 Vong, a plus one handicapper, has maintained his crown using a simple formula.

“It’s wedge, putter, driver; three clubs that you need the most,” he said. “Set it up and away it goes.”

Vong has always enjoyed playing on the local men’s tour.

“The kids coming up now have to have somewhere to play and being tournament tough will help them out in the long run,” he said. “You play with your regular steady foursome and it is really not competition.”

The tour has been running since 2001 and lately has been undergoing a youth movement.

“It seems like we are getting a lot more younger players — guys that play university and college — and they are bringing their friends out,” tournament chair Mike Bedard said. “We are getting a lot of new, good young players out and that is great because it keeps the tour going.”

Bedard feels there are several factors which have made the tour popular.

“It’s good competition, we have a great lineup of golf courses — the past five or six years have been fantastic — and we have good prizes,” he said. “It’s just a fun day.”

Bedard is also a member of the tour.

“I love playing golf,” he said. “I have been playing since I was 13 and I enjoy the competition and meeting new people.”