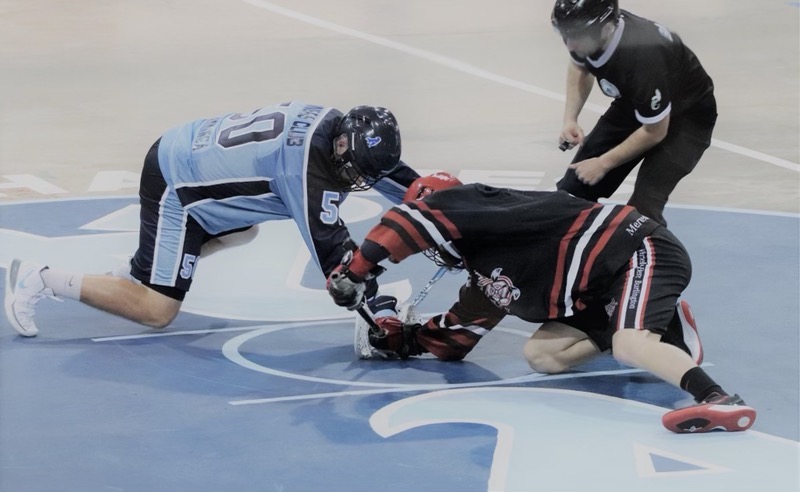 “It definitely caught me by surprise that it was happening,” the 22-year-old St. Catharines native said. “I didn’t even know it was being held that day until I saw on Twitter that Kyle Waters had gone first overall. He is a really good friend of mine and was my roommate at Detroit Mercy for about two and half years.”

After reaching out to congratulate Waters, the Denis Morris graduate started to pay a little bit of attention to the draft on Twitter.

“I didn’t have any expectations but I was hoping to go,” he said. “It is definitely a dream of mine to play pro and this is a big first step to get there.”

That first step came when the 6-foot-1, 198-pounder was selected in the fifth round by the Six Nations Chiefs.

“When I saw my name pop up in the last round on Twitter, I was pretty excited and humbled to be selected,” he said. 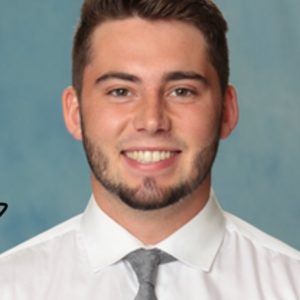 Six Nations contacted him after the draft to get his contact information and he is waiting for what comes next.

“It’s a huge step, especially going to a team like Six Nations. Them and Peterborough are perennial Mann Cup contenders and there is a lot of talent on that team,” he said. “There are a lot of veteran guys from the NLL and that is huge for me. It’s a great spot to go and be able to learn, watch and pick up little tidbits about the game from guys like Dan Coates.

“My good friend Tyson Bell is also on that roster along with tons and tons of skilled big names who will be amazing to learn from and help grow my game.”

Kamminga would love to play summer lacrosse again after having his final season of junior A lacrosse with the St. Catharines Athletics cancelled in 2020 because of the COVID-19 pandemic.

“We didn’t get a final shot at a Minto Cup and that made it sting even more because we were hosting. Ever since I started playing with the A’s, I dreamed of winning a Minto Cup with my best friends,” he said. “To have the opportunity taken away from you by something that is out of your control was definitely difficult to deal with.”

Right now, Kamminga is three league games into his senior year at the University of Detroit Mercy and the team has a 2-1 record in Metro Atlantic Athletic Conference play.  Because of the pandemic, Detroit Mercy won’t be playing out of conference game this season and its year will conclude with a playoff tournament against fellow MAAC members, St. Bonaventure, Monmouth, Canisius, Manhattan, Marist and Sienna.

“It was weird having a year and a half off. We had less time to ramp up, get into game shape and get the team flying around like it should be,” Kamminga said. “There was a learning curve in the first couple of games but I am really happy with how our team is playing right now and where we are heading.

“Hopefully we can get ourselves a ring before we leave the MAAC conference.” 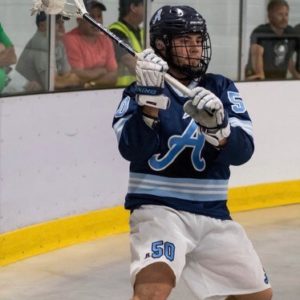 After the 2021 season, the Titans will join the newly reinstated men’s lacrosse league of the ASUN Conference.

“I’m a big utility guy, I am our backup face-off guy as well.”

He feels the conference and Detroit Mercy is doing a good job with COVID protocols.

“Our whole team has to get tested three days before a game as well as the opposing team we are playing. Any positive result results in a full team quarantine.”

Kamminga is a two-time member of the Detroit Mercy Athletic Director’s Honour Roll and the MAAC Academic Honour Roll and is planning to return to Detroit next year to study for an MBA. Because of COVID, he has one year of eligibility remaining. 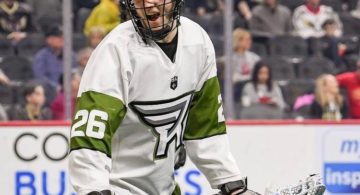