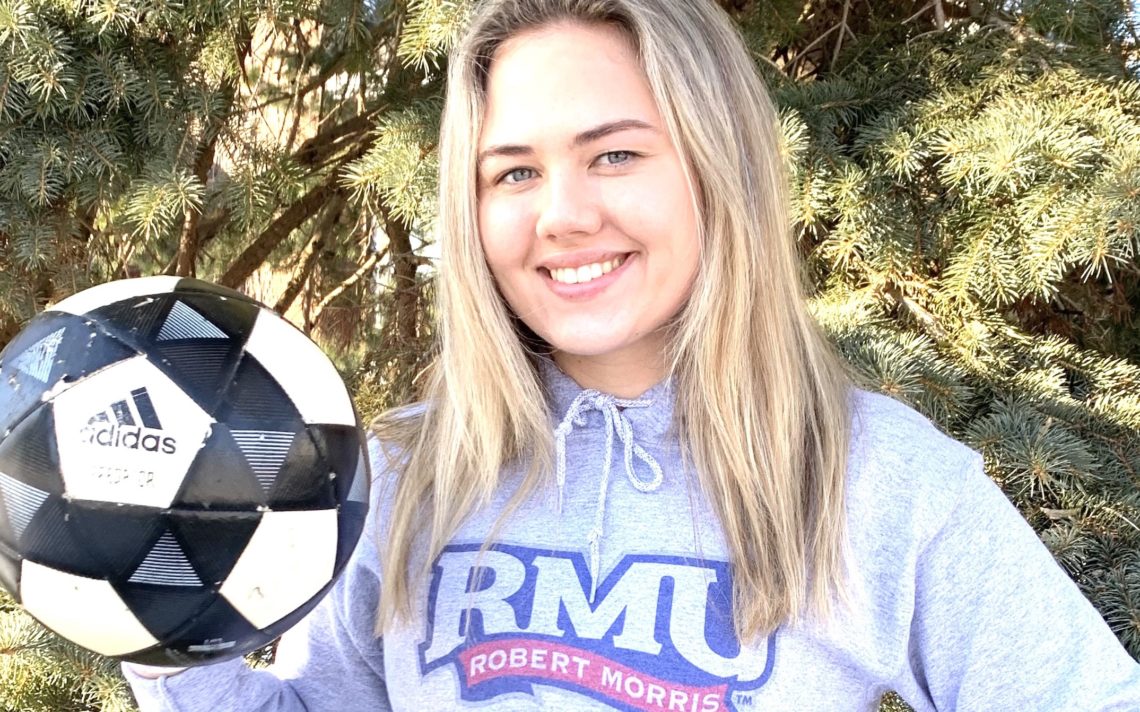 The 17-year-old, Grade 12 student at Notre Dame has committed to attend the NCAA Division 1 university, located just outside of Pittsburgh, where she will play soccer and major in business management.

“I was talking to some other schools in Canada and the States but I always knew Robert Morris was where I wanted to be for both the academic and athletic offerings,” Belcastro said. “It’s a top business school and I like the fact it’s close — it’s only four hours away so my family and friends can come and watch me play.”

Belcastro has long dreamed of playing at the university level. 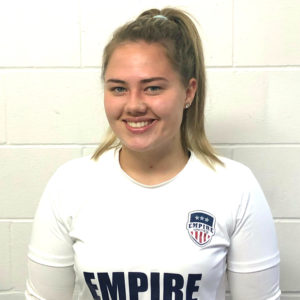 “It’s definitely a huge accomplishment to play Division 1,” she said. “It’s feels surreal, especially given this year’s challenges with the border lockdown and closures and cancelled showcases.

“I’m excited for a new coach, new conference and new beginning and I’m excited about this new chapter in my life. I am fortunate have such great teammates who push me to be better each and every training session both at Empire Niagara and Notre Dame girls soccer.”

Belcastro had to rely on technology to make her choice with the border between Canada and the United States closed due to the pandemic.

“It’s definitely been hard recruiting during the pandemic,” she said. “I’ve been talking to coach (Chris) Shaw. I did it virtually, with Zoom calls, virtual tours, and talked to a bunch of people from the academic side as well as past players so I definitely have a good feeling for the school and the area. I feel comfortable making this decision despite all the challenges like the border closures.”

Belcastro played for the Welland Wizards and St. Catharines Jets before switching to the Empire Niagara Soccer Academy when she was 15. At the same time, she decided to focus solely on soccer and gave up basketball where she was playing at the Division 1 level.

“I decided I needed to focus on one sport and I chose soccer,” she said. “I think I have great time management skills which always helped me with school and balancing basketball and soccer, but I realized this was always my dream to play university soccer, specifically Division 1 soccer, so I figured I had to make a decision and feel I made the right one.”

Belcastro said switching to Empire Niagara was a key in her development.

“Not only did they provide great training during this (pandemic) but also created opportunities to play high-level teams to maximize exposure given all our events and showcases have been cancelled,” she said. “They developed me as a soccer player and athlete to be ready for this decision and to look good on video for the schools.”

“She always demonstrated incredible consistency and commitment to work hard and attend practice and games through the years,” Massafra said. “I was extremely proud to see her constant development year by year until she became a D1 NCAA player.”

Massafra said Belcastro played up a division against older competition in her first season with the club and learned multiple positions (defensive midfielder, centre back) before being named co-captain for the U18 team.

“I’m very confident that she will continue to display her potential at the collegiate level,” he said. “She is fearless and very strong physically and that’s a great plus in the NCAA.

“I think her success is related to her ability to work hard and improve from the coaches and she has a very knowledgeable and supportive family behind who was always there to push her.”

Belcastro, who maintains a 4.0 grade point average, is doing her best to keep in shape during the lockdown.

“I have been working really hard from home at fitness and ball work to stay sharp and get ready for training camp in August,” she said. “I’ve definitely missed the in-person training with my teammates and coaches. I’ve been working on bettering myself individually and working on fitness, agility, ball work, conditioning, all necessary skills that will help me when we go back after lockdown. 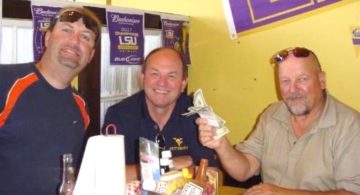 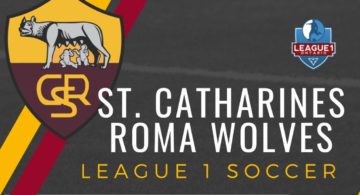