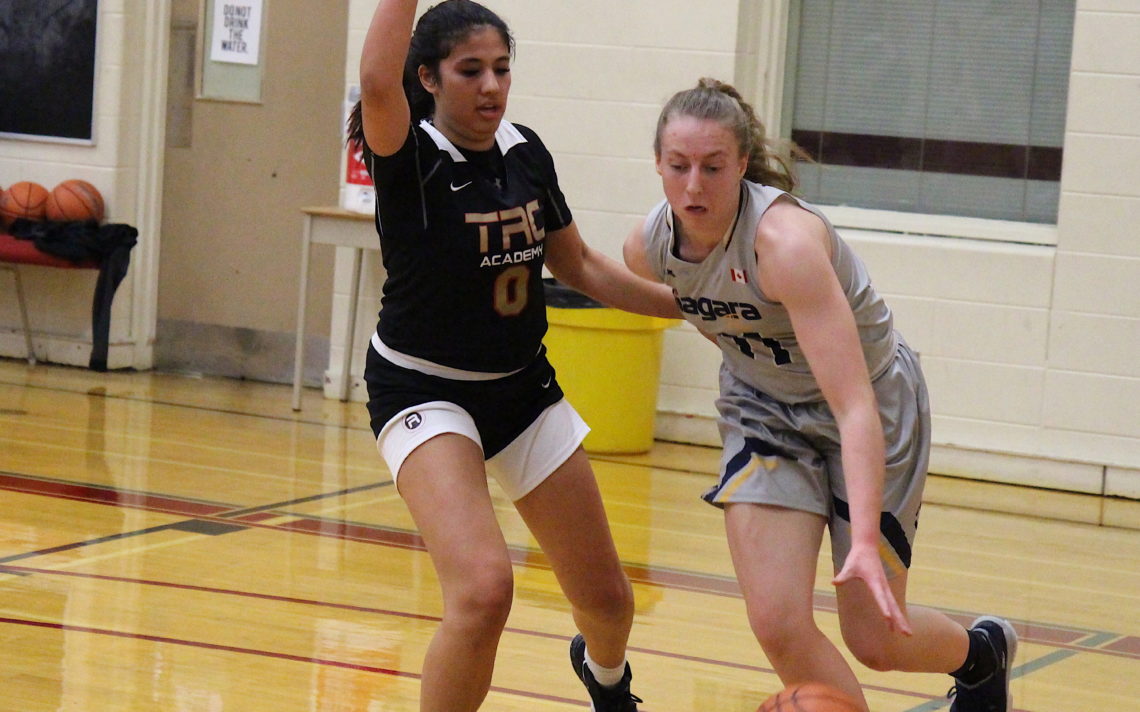 “We are super excited to add a player the calibre of Janee to our program. She’s a very versatile player and can do a lot of things on the court,” Rao said. “It’s our job now to help put her in positions for that to show and develop.”

Rao is a fan of Harrison on and off the court.

“Janee is a great person, she works hard at her game and cares about her teammates. I think she will fit in seamlessly with our group and add another dimension to what we can do on the court.” 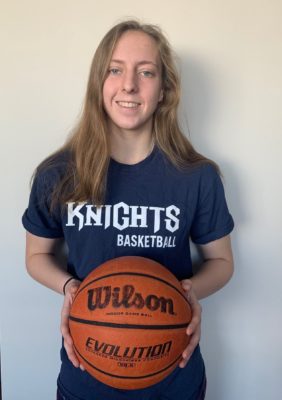 Harrison, who was interviewed while in quarantine until Feb. 17 after her friend’s mother, sister and grandparents all tested positive for COVID, didn’t see her recruiting process hindered by the pandemic.

“It was really tough for a lot of kids but it wasn’t as bad for me because playing in the OSBA (Ontario Scholastic Basketball Association) gave me a lot more opportunities for scouts to look at me,” the 17-year-old said. “I reached out to Chris during the first quarantine and started talking to him because I was debating between Brock and Niagara.”

The latter school was always the favourite.

“I knew I wanted to go to Niagara because I wanted to take the police foundations program.”

Harrison also had some discussions with York but Niagara had just too much to offer.

“It’s close to home which is nice and I wasn’t really looking at going far away to school. My brother and sister also went there and Taryn Mitchell committed to playing and we have been playing together for years,” she said. “It will be really nice to play with her again and a lot of the girls on the team I have played against or with at some point.”

Her goals for her first year at Niagara are to improve her communication on the court and be more confident with her shooting and decision making.

She has already been involved in Zoom meetings with her soon-to-be Niagara College teammates.

“I have met all the girls and they are all super nice and Chris is awesome too,” she said. “It is going to be really good and I am excited.”

Playing and practising with OSBA players was a big boost to Harrison’s development.

“The whole program there is awesome and it made me a much better player, especially for some of the skills that I needed to work on,” she said. “It has really prepared me to play at the next level and college.”

She believes the biggest steps she took in her game were becoming more confident finishing at the basket with her off hand and being more aggressive.

If not for the COVID 19 pandemic, Harrison would have suited up for a strong Sir Winston Churchill team and the Niagara Juel team, both coached by Frank Keltos.

With the lockdown cancelling indoor training, Harrison tries to work out every day and goes on runs.

“Once the lockdown is done, I will go shovel out an outdoor court and get shooting again.”