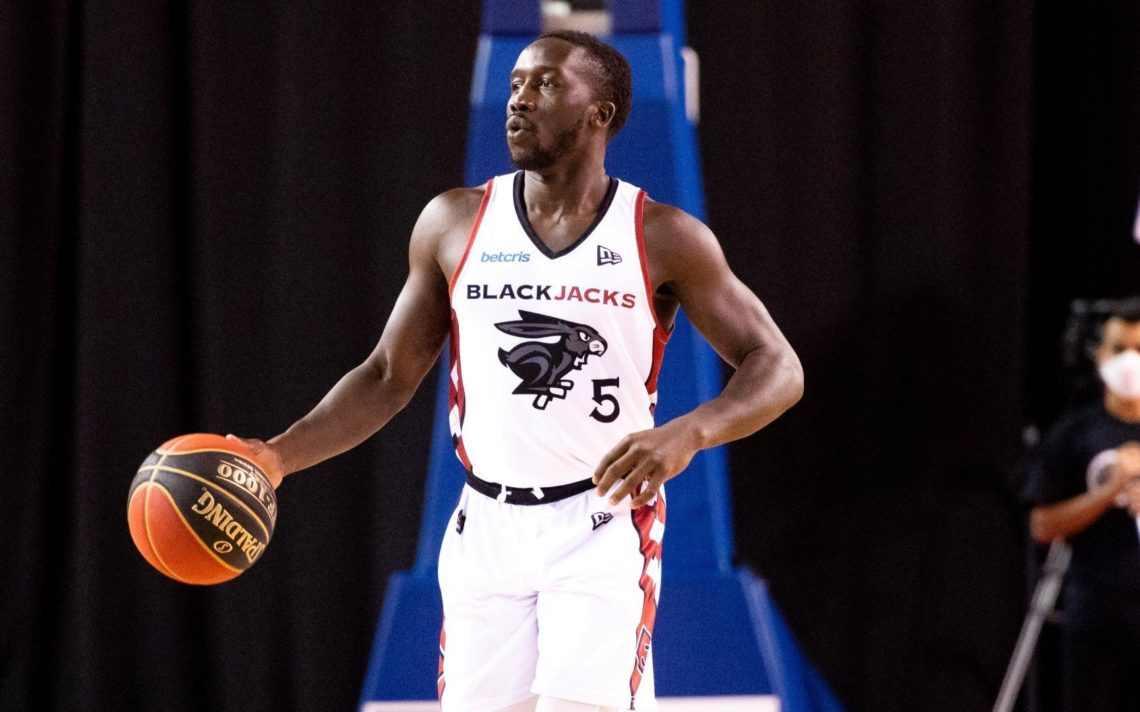 The Niagara River Lions added to their Carleton connection with the signing of six foot Canadian guard Munis Tutu on Tuesday.

The 25-year-old Windsor native, who played eight games for the Ottawa Blackjacks in the 2020 Canadian Elite Basketball League Summer Series, started his collegiate career at Loyola Marymount College before transferring to Carleton in 2017. As a member of the Ravens, he helped his team win two USPORTS championships and three Ontario University Athletics crowns.

The native of Egypt, who moved to Canada when he was nine months old, played this past season with Ehingen Urspring in Germany. There, he averaged 16.6 points, 2.4 rebounds and 5.2 assists per game.

“I’m excited and ready to get to work with the Niagara River Lions,” Tutu said. “Victor (Raso) and I are familiar with each other so I’m looking forward to getting coached by him and the other coaching staff. I think we have a good group coming in and once we are finally able to get on the court together, I believe that we will have the right chemistry to win a lot of games and win a championship.”

Raso, Niagara’s head coach and co-general manager, described Tutu as a great young man and expressed excitement in welcoming him to the River Lions.

“He is a talented and disruptive point guard who can lead a team and make life difficult for opposing players,” Raso said. “He’s a perfect fit for our team and organization and we’re looking forward to having him this summer.”