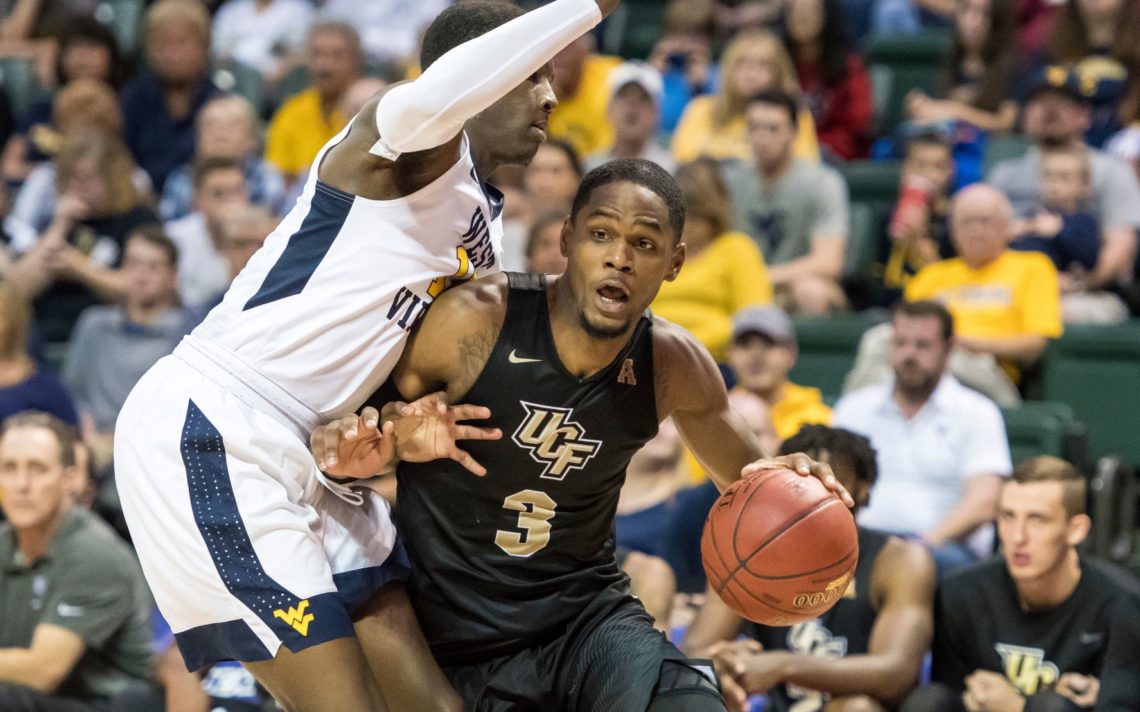 The Niagara River Lions’ latest signing comes from a family of hoopsters.

Antonio Lee (AJ) Davis is the son of Antonio Davis, a former second-round pick of the Indiana Pacers, who went on to play 13 years in the NBA, including stints with Indiana, Toronto, Chicago and New York. He would later become president of the NBA Players Association and is presently an analyst with ESPN. AJ’s twin sister, Kaela, plays for the WNBA’s Atlanta Dream.

“Firstly, I’d like to say thank you to this club,” Davis said. “I’m always appreciative of another opportunity to play the game I love. I’m looking forward to getting started with the team and, most importantly, winning games.”

This past season, the 27-year-old native of Burford, Ga., played for the Nurnberg Falcons of the German Pro A League, where he averaged 15 points, five rebounds and 2.3 assists per game.

“AJ is easily one of the most versatile players in this league,” said Antwi Atuahene, the River Lions’ head of basketball operations and co-general manager. “He has an extremely high basketball IQ and takes pride in leading by example. He can play all five positions on the floor offensively and defensively. We are excited to have AJ in a River Lions uniform.”

The 6-foot-9 forward’s collegiate career started at the University of Tennessee before he transferred to University of Central Florida after his freshman year. In three seasons with Central Florida, Davis averaged 10.8 points, 6.9 rebounds and 2.5 assists. He is eighth in career rebounds at the school and seventh in made free throws. He earned Second Team All-Conference honours and was named to The American Weekly Honour Roll five times during his senior year.

His professional career includes stints with: KB Prishtina of the Kosovo Basketball Superleague, where he averaged 8.3 points, 5.7 rebounds and 1.9 assists; the Brisbane Bullets of the NBL Australia; the Delaware Blue Coats and the Stockton Kings of the NBA G League; BC Lulea of the Swedish Basketligan; and, Charilaos Trikoupis Mesologiou in the Greek A2 Basketball League.