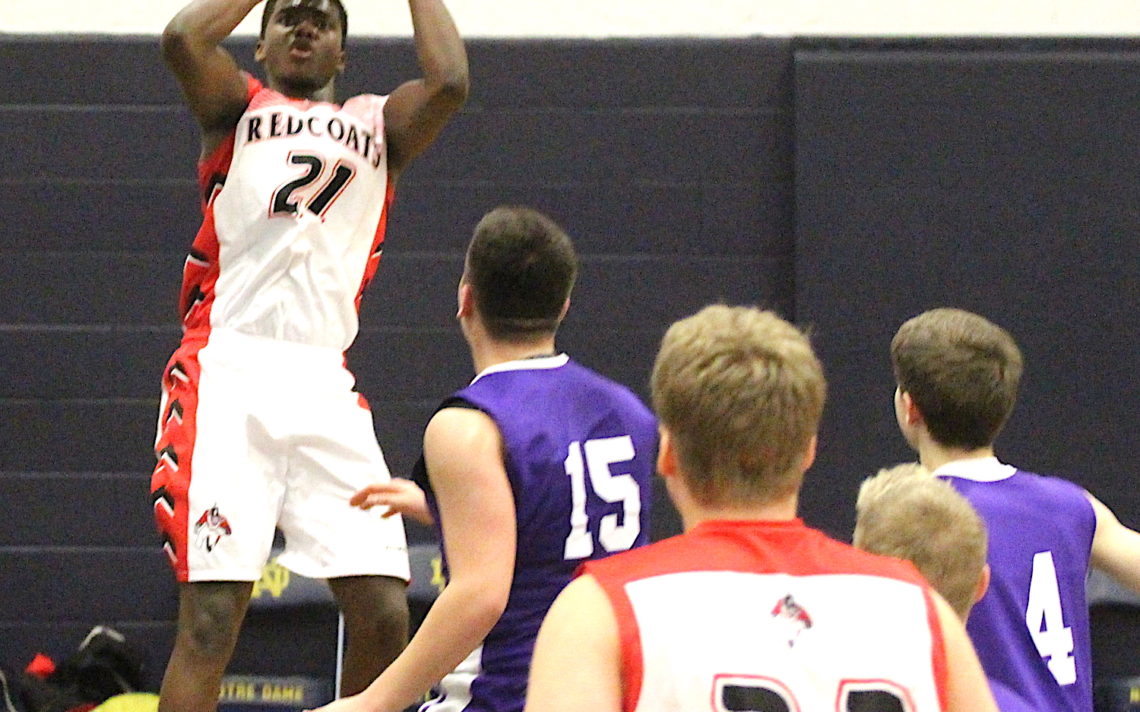 The 6-foot-3 forward is a gym rat, forever on the hardwood honing his craft in an endless attempt to improve his game.

Bardi was in fine form Thursday, scoring a game-high 21 points to pace the Governor Simcoe Redcoats past the A.N. Myer Marauders 63-39 in a championship round quarter-final game at the 63rd annual Welland Tribune Basketball Tournament.

“I’m one of the oldest guys on the team. I have a lot of experience, so I know where the defence is most of the time and how to get to the hoop,” he said of his role on the team.

“I’ve watched Rahim develop over the last five years and he’s a kid who goes to the gym on his own to work on his game. He lifts weights. He wants to be better,” Feor said.

Bardi poured in four three-pointers among his 21 points.

“Tonight was a coming-out game for Rahim,” Feor said.

“Any university that gets him is going to be lucky.”

Feor indicated Bardi has had interest from Queen’s University and Mars Hill College, which is located near Asheville, North Carolina.

“We preach team culture, we’re only as strong as our 10th man, but Rahim is one of those guys who is head and shoulders above a lot of guys in this region talent-wise,” said Feor, who coaches Bardi at the club level for Niagara North.

“He’s the first guy up off the bench cheering, he’s unselfish and dishes the ball off, and he’s like a second coach on the floor. I can say something to him and he can distribute messages all over the floor for me.”

“I really wanted to emphasize coming out and having the pedal on the gas all the way to the floor,” he said.

Up next: Governor Simcoe vs. Notre Dame, at 8 p.m. at Notre Dame.

The Greater Fort Erie Gryphons advanced with a nine-point victory over the Lakeshore Catholic Gators.

Up next: Fort Erie takes on Jean Vanier Friday at 3:30 p.m. at Notre Dame. 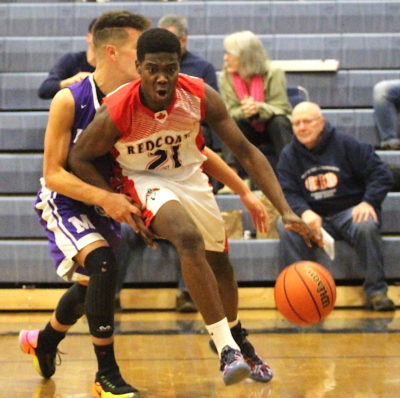 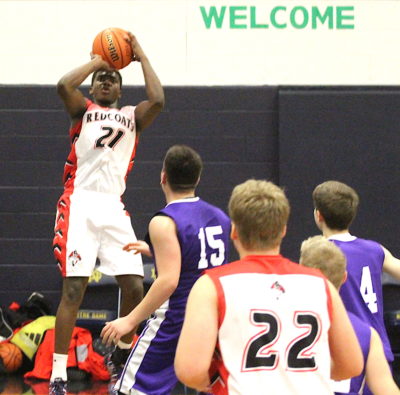 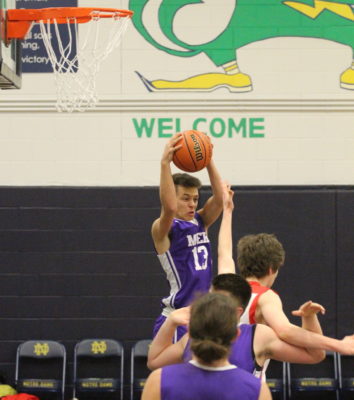 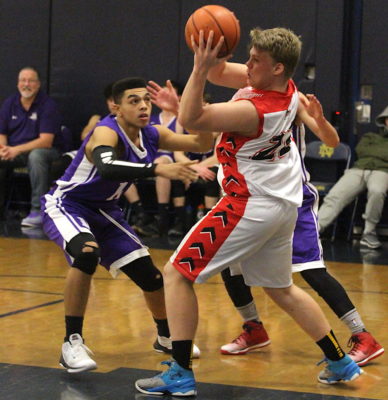 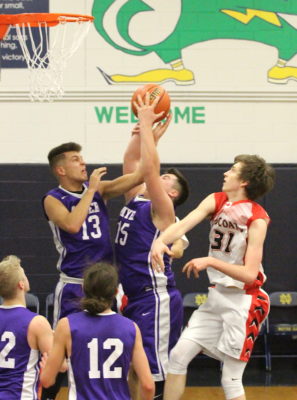