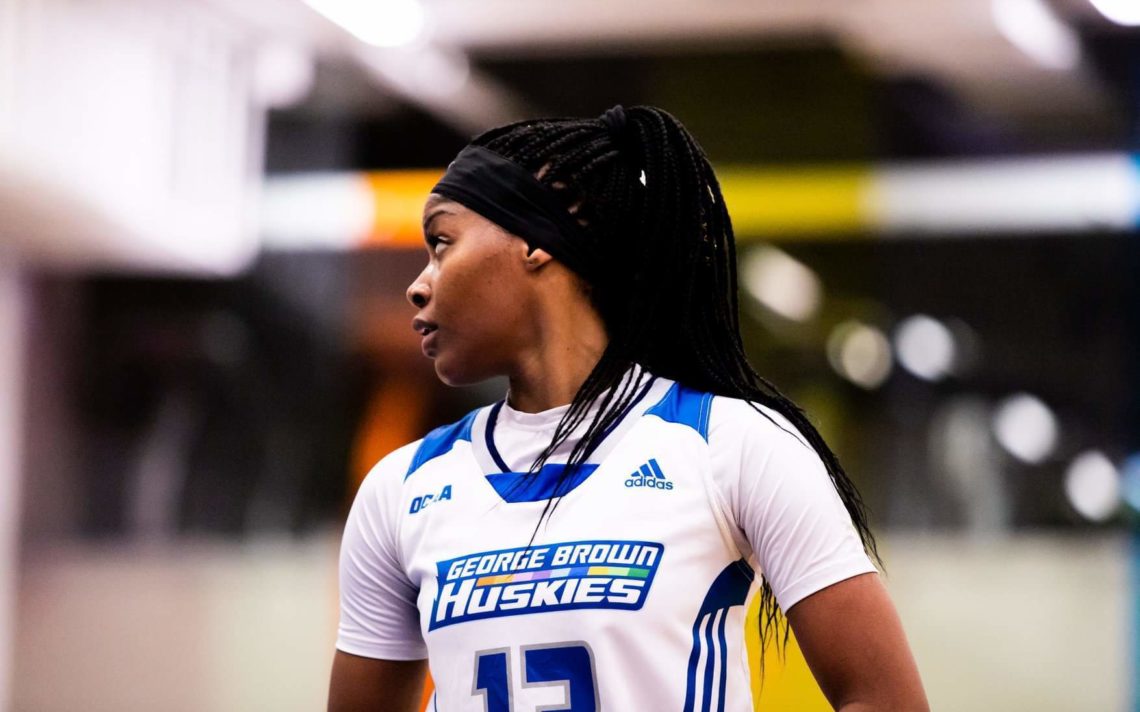 One week after announcing the signing of two-time OCAA all-star Theresa Brown out of Sheridan, the head coach of the Brock Badgers women’s program has landed Victoria Lawrence from the George Brown Huskies.

The 5-foot-10 Lawrence was a finalist for George Brown’s Female Athlete of the Year Award and was an OCAA East Division Second Team All-Star in the 2019-20 season. She averaged 16.9 points, nine rebounds and four steals per game and was one of only two OCAA players to rank in the top 10 in all three categories. 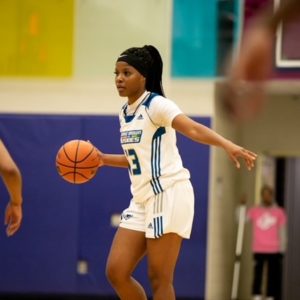 “She is a really versatile player. I think she is going to help us on both ends of the court with her rebounding and she is a good force inside,” Rao said. “She plays multiple positions, she is great at getting to the basketball and she is strong defensively. She gets in good positions where she finds the ball a lot and she is excellent off the ball.”

And unlike Brown who has only one year of eligibility remaining, Lawrence has three years of court time left.

“That’s a big thing and Victoria is very valuable from that aspect,” Rao said. “She has a lot of time to learn, develop and grow into what we are doing. I think she is going to be a valuable piece, especially in her second and third years.”

The reigning USPORTS and Ontario University Athletics coach of the year is done with recruiting for 2021-22 but if a talented player wants to come to Brock, he won’t say no.

“Victoria and Theresa fell into our laps, I didn’t go out and recruit them. They came knocking on the door and like every prospective player than contacts me, I owe them the time of day.”

Luckily for Rao, he has a wealth of information on college players had his disposal. His son, Chris, is the coach of the Niagara College women’s squad. When Mike asked Chris about Lawrence, his son said two words. 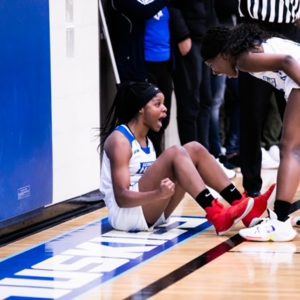 Lawrence started her post secondary basketball career at Algonquin College and played one semester there before transferring to George Brown. She lost her second season at George Brown to the COVID-19 pandemic and will graduate in April with a diploma in Community Work.

The 20-year-old Ottawa native was following Brock’s season last year and was surprised at how well the team was doing. Her interest in the team went to a whole new level when the squad beat Ryerson in the OUA final, was named OUA Team of the Year and ended up making the finals of the USPORTS championships.

“I did have Ryerson as an option to go to but when Brock beat Ryerson, my coach reached out to Brock for me,” she said. “My coach told me I would be a good fit with the program so I continued on with that, started watching some game films and I saw how they really shared the ball and no one was selfish. Each player was able to get to the rim and score and the whole team showed a lot of energy and drive.”

Lawrence ended up having a Zoom meeting with Rao and was impressed his honesty.

“He watched my game film and told me he liked this game and didn’t like some of the things I did in another game. He complimented my game but he also told me there could be some improvements. He wasn’t sugar coating anything and I realized that he was the kind of coach that I wanted.”

For Rao, that approach is business as usual. 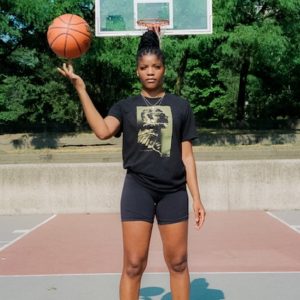 “No player for me is worth courting with fallacy. If I am going to get them, I want them to understand what they have to do and what they have to put in to get to where they want to be,” he said. “She is still a young player and there are flaws in her game but there is nothing I can’t fix.”

Lawrence describes her style of play as high IQ, especially on defence.

“I am really good at seeing the ball on defence when I am off the ball and I am a very good attacker. I can get to the basket if I want to.”

Her goals for her first year at Brock are to succeed on and off the court and help Brock win team of the year again.

Lawrence played travel basketball with Ottawa Elite under-19 squad and was a part of teams that won medals at the Basketball Ontario Division 1 level. At Holy Trinity Catholic High School, she played one year of basketball before deciding to focus on rugby.

She is enrolled in Child and Youth and Studies at Brock and can’t wait for her next adventure to start.

“I didn’t think I would get to play university basketball and to make it this far is one of my goals,” she said. “I want to absorb everything I can about the game, bring all the effort and energy I can to it and just keep learning.”