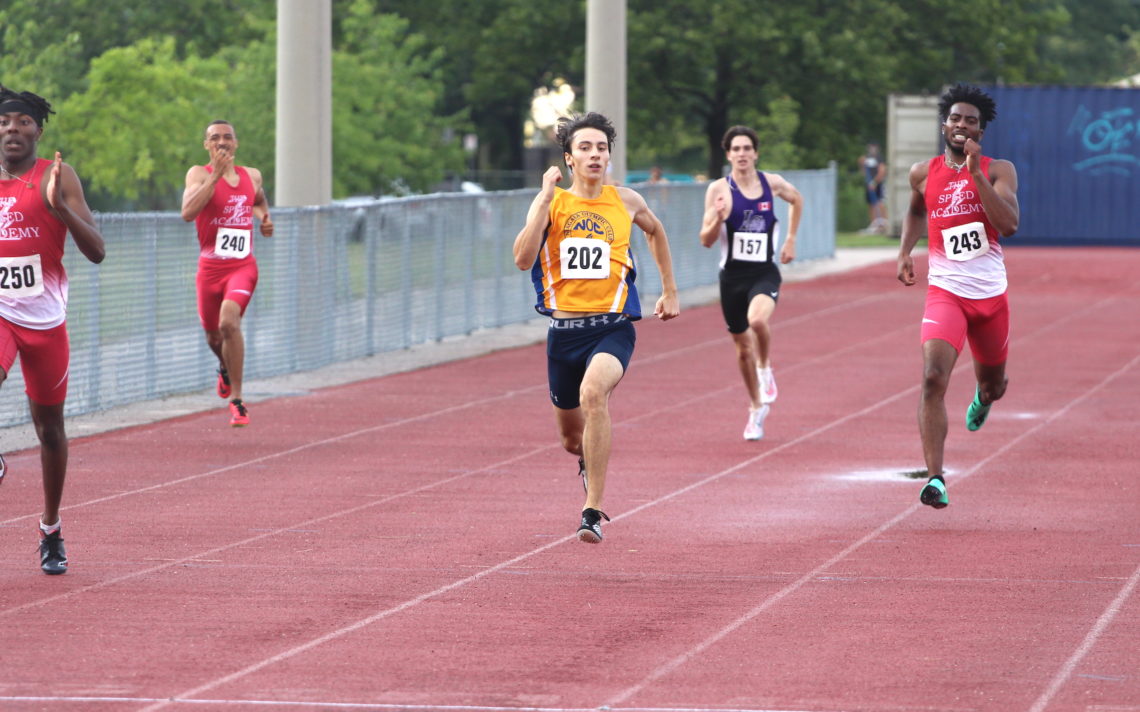 Zavio Prato traded one love for another.

The 16-year-old Blessed Trinity student gave up soccer two years ago to pursue track and field, a decision he didn’t take lightly but also doesn’t regret.

“It was a huge decision because I love soccer. It was the first year for my travel team in Grimsby so I felt bad because I quit a few months later after I made it,” Prato said. “It was a very hard decision but I ended up later that year going to both Italy and to Nova Scotia for nationals so it ended up being the right decision.”

Prato made his 2021 debut at the Niagara Olympic Club’s twilight meet Thursday where he finished second in his sectional in the men’s 400 and seventh overall with a time of 50.42 seconds.

“I wanted to run a nice, smooth race where I feel the pace and it gets me ready for the season,” he said afterward. “I felt really good but then I felt like I hit a brick wall at the end. It wasn’t exactly how I wanted.” 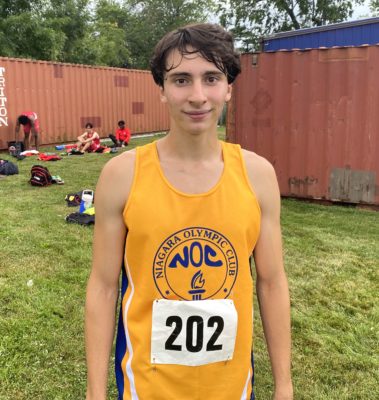 NOC track coach Trevor Moore has been encouraged by Prato’s progress this season.

“I think the sky’s the limit for him,” Moore said. “He’s going to run very fast this year. He’s running very well in practices right now, way faster than I expected him to be at this point in the season.

“I’m excited to see what he does.”

“Lots of times you see that crossover where soccer players come to track and they’ll run the 400 or 800,” he said. “That translates very well so it’s not super surprising.”

Prato, who joined NOC after racing at the club’s facility during school meets, has battled injuries the last two seasons. In fact, he said a painful injury hampered him at nationals in 2019.

“I didn’t do very well at the nationals,” he recalled. “I had a hip injury at the time.”

Prato then travelled to Italy for a meet that featured all athletes competing in four events.

“That was definitely a lot of fun. I was a bit of a different competition the way it was run. It was jump, throw, sprint and a longer distanced event. It was more of an experience than anything else.

Prato is looking forward to what he hopes is a healthy 2021 season and possibly a birth at provincials in August.

“I just want to get wherever I can this year,” he said. “My biggest goal is I don’t want any injuries. The last two I’ve been injured and I just want to be able to run every meet that comes to me.” 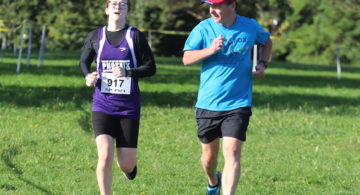 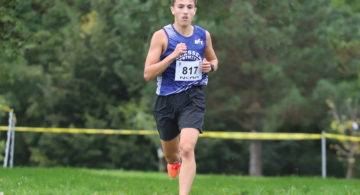 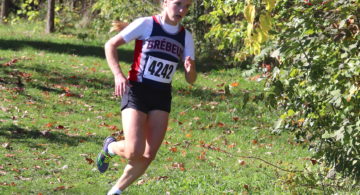