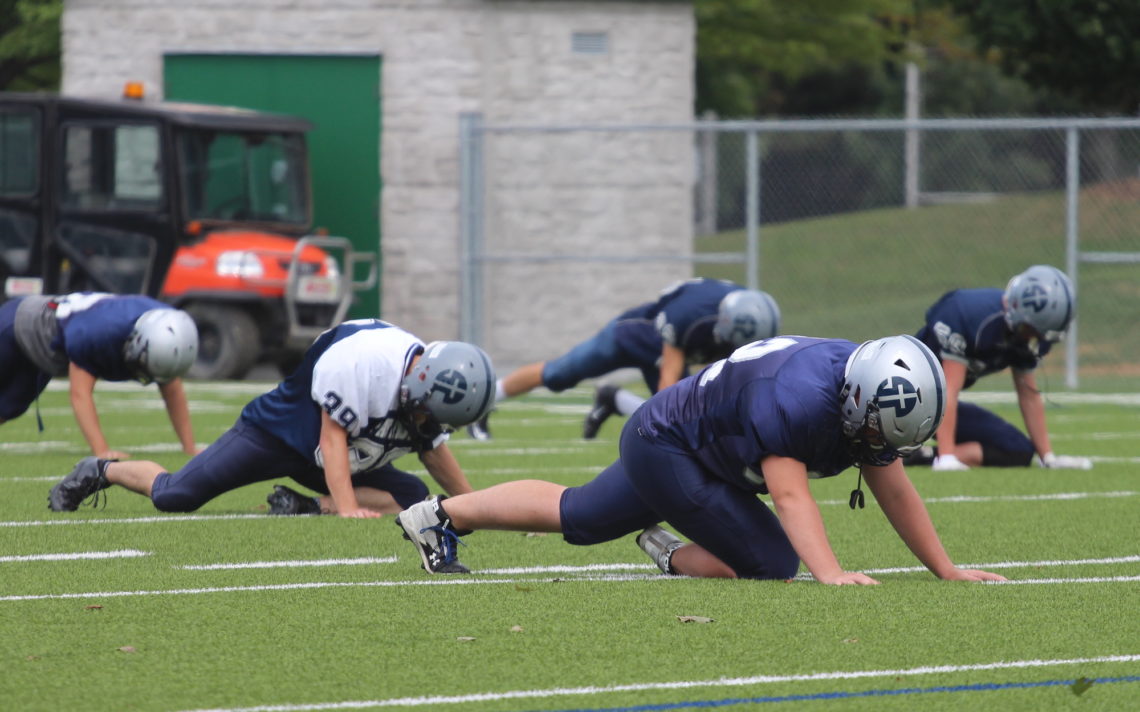 In the three decades this reporter has been writing about high school football in Niagara, Rick Oreskovich has never been one to be overly optimistic about his squad’s chances heading into a new season.

While other coaches would list the Saint Paul Patriots or his previous squad, the Notre Dame Fighting Irish, as one of the teams to beat in the upcoming season, the veteran coach was always careful not to provide bulletin board fodder for opposing teams.

The best you might get from Oreskovich would be “I think we will be OK” or “We hope to get better every game and be competitive by the end of the season.”

By the same token, Orekovich never openly worried about his team or questioned its ability to compete against the other squads in the former Premier Division or the present Niagara Catholic Athletic Association. 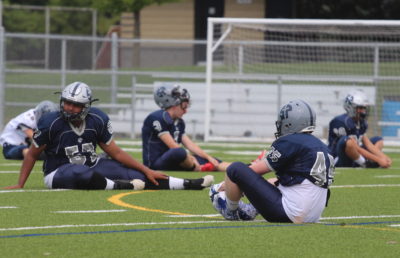 All that has changed in 2018 as Saint Paul fights declining enrolment and a lack of football interest in his school.

“Our numbers (750 students) are low and it is going to reflect the numbers we have come out for football,” he said. “It’s going to be a real challenge this year to compete.”

Oreskovich’s concern started when he saw the numbers at his team’s “light” training camp last week.

In previous years, the Patriots would have 30 players at training camp and this year’s attendance was the least he has witnessed at Saint Paul.

“The numbers are low and (creating) interest seems to be more of a challenge this year than ever,” he said. “We have some veteran players that have returned, but there’s not a lot of young players and we don’t have the younger crop that I thought we would have.

“I guess we have to hit the hallways to get more players out.”

The biggest factor when the size of the roster declines is depth.

“Our first line of kids is pretty good, but if we don’t stay healthy and we get a lot of injuries, we are going to really suffer,” Oreskovich said. “And we are playing teams who are physical so you are going get injuries regardless.

“To replace kids that we lose is going to a real issue.”

When assessing the state of high school football, he sees a declining trend that is reflected in less kids playing minor football.

“There’s not a lot of experienced kids who are coming through,” he said. “We have some new kids who are playing and we have to find those kids and coach them up.”

And while Oreskovich worries about having capable players to fill in for those that are injured, he’s also concerned about not having enough players to run a proper practice.

“Today (Tuesday), I had four or five starters away from school because they were sick.”

The Patriots have a practice Friday with Myer and an exhibition game next Thursday with Lorne Park from Mississauga.

“Every practice we miss that we can’t run reps is going to affect us,” Oreskovich said.