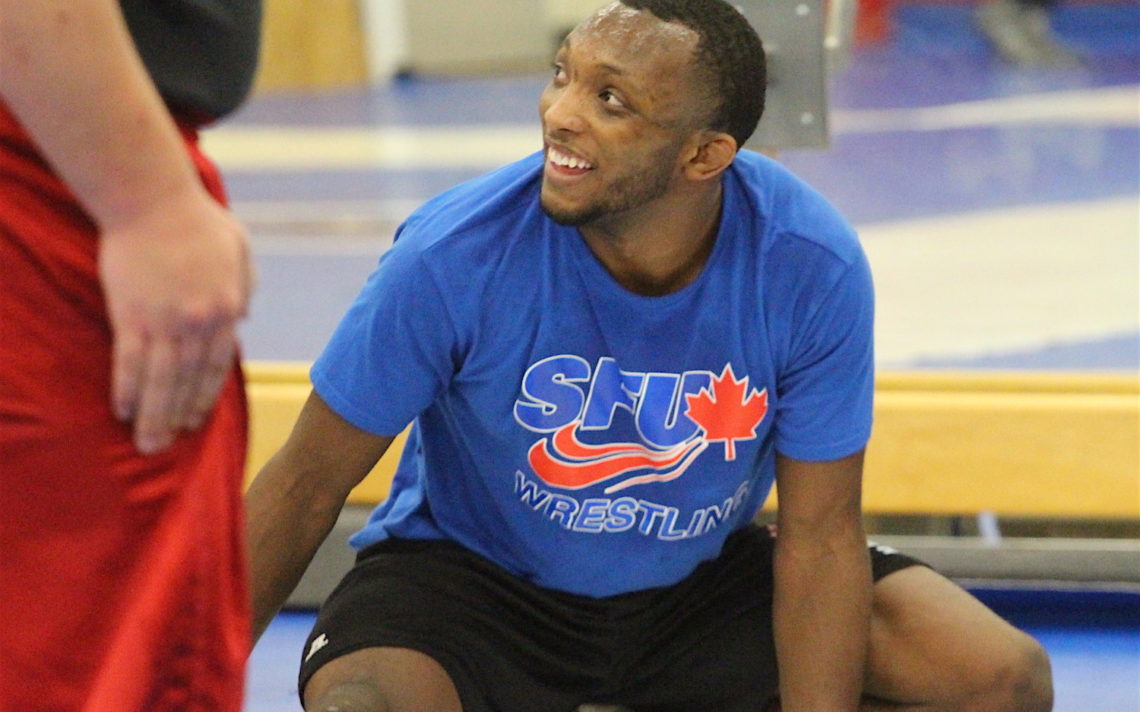 No longer wrestling with doubt

Jevon Balfour has made tremendous strides since arriving six years ago to train with the Brock Wrestling Club.

“I am more disciplined and Marty (Brock head coach Calder) has made me more well-rounded,” the 23-year-old Brampton native said. “I was a decent athlete coming in but he enhanced that athleticism and shaped it up properly.”

But even bigger than the physical and technical improvements are what has happened inside his head this year.

“Mentally, he feels like he belongs now,” Calder said. “It takes time for guys to realize they belong there and they can beat these guys.”

That realization wasn’t an epiphany.

“It’s more of a gradual thing where each world championship and each time I go down to the States and train against some of the best guys — the top four in the world — I know I can beat these guys,” Balfour said. “When I get a takedown, I am thinking that I just got a takedown against the best guy in the world. 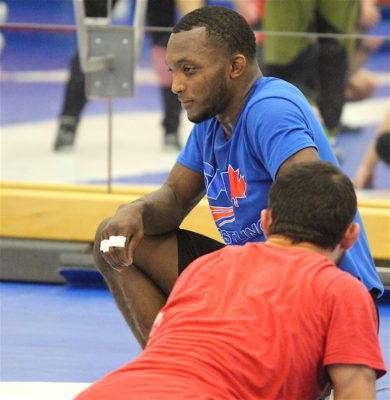 It is that confidence that is crucial for any high performance athlete to be successful in any sport.

On the technical side of wrestling, Calder wants Balfour to be more well-rounded.

“He has had a really good year but he needs to be more diversified and that’s going to take time for him, especially with the quality of opponents he is facing,” Calder said. “There’s different situations where he hasn’t been as strong as we would like him to be and you need to be that way at the world level. It’s investing time into those components.”

Balfour is working diligently on that part of his game.

“I have a lot of go to attacks and he wants me to stay away from those and get my opponents thinking about something else,” he said.

Balfour is having a great year so far, including earning a silver medal at the Spanish Grand Prix, losing to American wrestler Jordan Burroughs, the reigning world champion and 2012 Olympic champ.

“He gave Burroughs a way better match that he has in the past,” Calder said. “He is starting now to be competitive against all the best guys and that’s the key because you have consistency and you are not waiting on a good draw.

Balfour also went to the world championships and lost to a German in his first match on a tie (the wrestler who scores last gets the win).

“To be honest, he is what’s termed a next-gen athlete and while he has a good chance to make it to 2020 (Olympics) his performance path is Tokyo (2024) for medals and stuff,” Calder said. “It wouldn’t surprise me if he was competitive in 2020.” 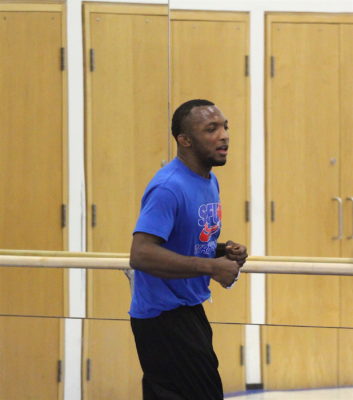 While still of junior age, Balfour won a silver medal at the 2014 Commonwealth Games in Glasgow, Scotland. He will be looking for a metallic upgrade next April in Australia as he was one of five Brock wrestlers who won the Commonwealth Games Trials. Balfour topped the 74-kilogram division.

“I’m super excited because I get a free trip to Australia and I get to try and bump my silver medal from four years ago to a gold medal,” he said. “I am looking forward to that opportunity.”

That previous experience at the Commonwealth Games should be a benefit to Balfour in 2018.

“Now I know what the competition is like,” he said. “When I was younger it was ‘Oh, it’s the Commonwealth Games.’ Now I know I can win this thing and I am looking for the competition and wrestling against the guy from India.

“He’s really good and we will see how that goes.”

This will be Balfour’s third time representing Canada at a multi-sports Games. He also competed for Canada at the 2015 Pan Am Games in Toronto and has loved the previous two experiences.

‘When I was at the Commonwealth Games, I was cheering in the little Canadian athletes section and all of a sudden this girl comes ups to me and ask if I am Jevon,” he said. “Then I see her and it’s a girl from my high school.”

And not just any girl but Khamica Bingham, Canada’s 100-metre running champion who anchored Canada’s 4X100-metre relay team to a bronze medal at the Pan Am championships.

“Every time I’ve seen her we talked and it will be fun to see her at the Commonwealth Games,” he said.

He is looking forward to his first trip to Australia.

“That is probably the biggest thing,” he said.