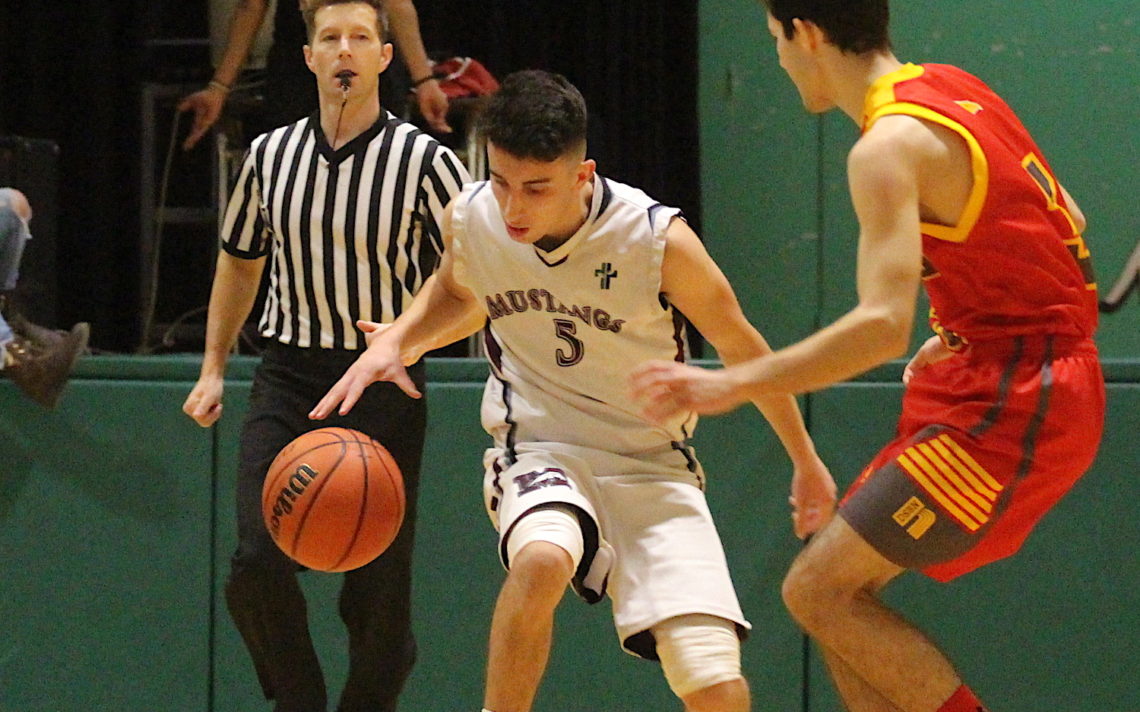 R.J. Mateo is the engine that drives the St. Michael Mustangs.

The 17-year-old, Grade 12 student was at his best Thursday running the offence to help lead the Mustangs past the Greater Fort Erie Secondary School Gryphons 59-35 in one of four opening round games at the 40th Annual Niagara Falls Review Basketball Tournament.

“All my life since I was playing when I was a young kid I’ve been a past-first guard,” Mateo said. “I like getting my team involved rather than myself. You can’t win without a team.”

Mateo, who finished with six points, points to the other end of the floor as the key to scoring.

“I like to bring my defence first,” he said. “I think that’s where the flow of our offence comes from. Once you get stops it gives us more confidence in finishing our shots and letting our offence flow a little more.”

“He definitely has the most court awareness on our team,” Bomberry said. “He can get to the rim and just sees the floor and that creates opportunities inside. There’s nothing better than scoring layups.”

Both teams showed the rust early on of more than a week on the sidelines due to exams.

“I guess we were just trying to get back into it because we haven’t practised a lot,” Mateo said. “I guess you could say we were a little rusty but we found a way. We got the W which is the most important thing.”

The game was a rematch of The Tribune Tournament consolation final which saw the Mustangs hold off a late rally from the Gryphons to prevail.

“(We wanted) to stay aggressive, keep an aggressive mindset and keep pushing the ball whenever we could and keep looking for opportunities and swing the ball around,” Mateo said.

Bomberry thought his charges did a good job recovering from a slow start.

“First quarter there definitely was some rust but the second quarter we played what we do best,” he said. “We played good half-court defence. They brought the intensity and we found ways to score. We were able to go inside and didn’t have to rely on the three-ball as much. The second quarter was the dominant quarter for us and we kept getting better as the game went on.”

“We haven’t had a practice in eight days but everyone is the same boat so that’s no excuse,” he said. “They played some good defence. I’ll give them that we but we were rusty. We have some guys that can shoot and we couldn’t score.

“It was ugly, sloppy. Guys were out of position and plays we’ve been running for months seemed brand new.”

The Gryphons went through the same thing at both The Tribune and Standard Tournaments getting off to sluggish starts before recovering.

“Hopefully this will get us warmed up and we can do a little bit tomorrow.”

The co-top seeded Centennial Cougars got off to a strong start with an easy win over Niagara Christian College. 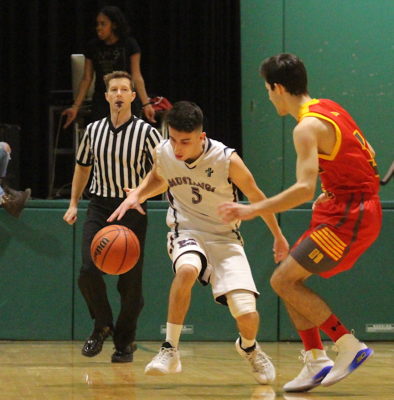 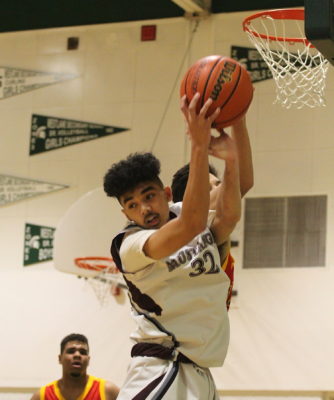 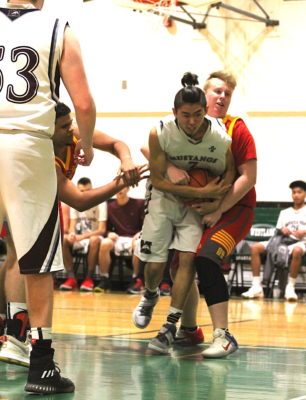 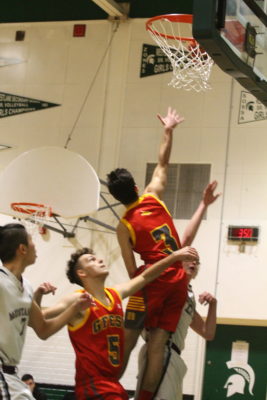 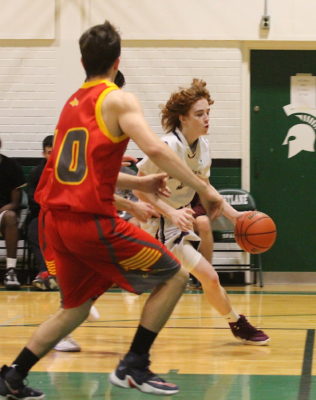