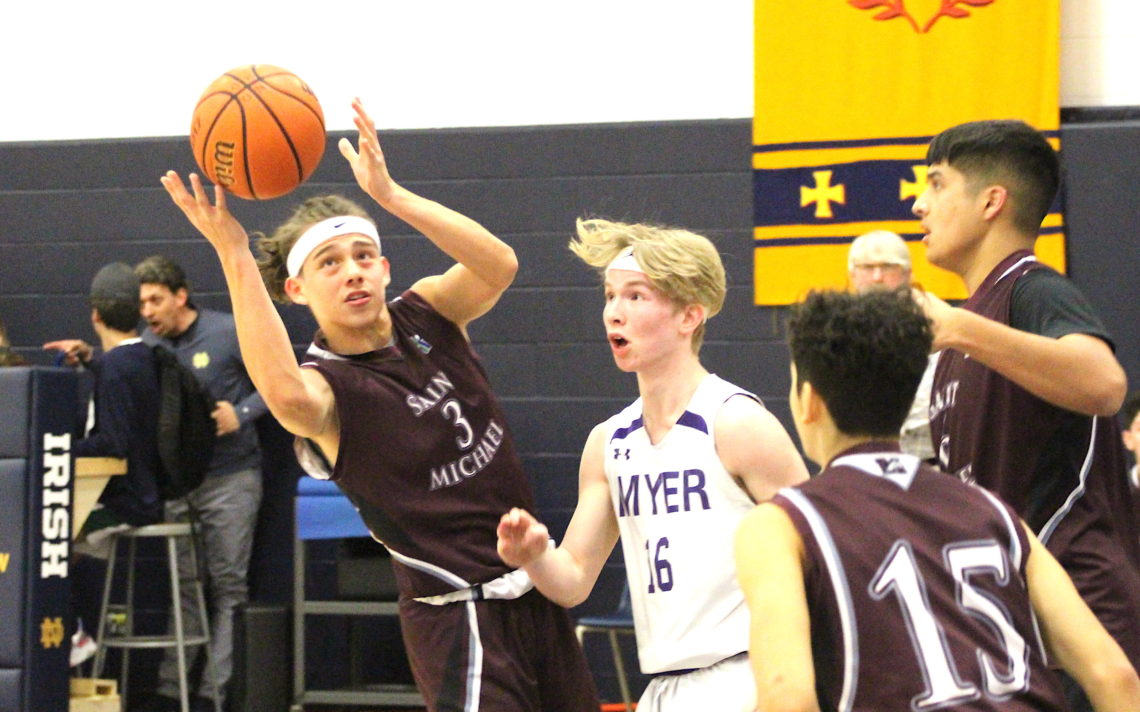 Hagen Genero was all-world for the Saint Michael Mustangs Thursday.

The 15-year-old, Grade 10 student not only efficiently ran the Mustangs offence, but also knocked down a clutch three-pointer and two crucial foul shots late in the game as the Mustangs defeated the A.N. Myer Marauders 61-51 in a junior championship round game at the BPSN Best of Niagara Boys Basketball Tournament at Notre Dame.

Genero nailed a clutch trey with 1:19 to play to extend the Mustangs lead to 52-48 before later nailing a pair from the charity stripe.

“It felt amazing,” Genero said. “I feel that that kind of did it for us. We got the momentum on our side and went on from there and won the game.”

Following the game, Genero and his teammates celebrated and then posed for a team picture as through they had won a championship.

“It’s awesome, playing with your friends and doing all this,” Genero smiled. “It’s great. We love it.”

At 5-foot-5, Genero relies on quickness, skill and brains to be able to compete in a big man’s sport.

“Whatever Genero said to you, I agree with,” Bobyk smiled. “Hagen is the team leader. He plays travel ball (Pelham Panthers) and he’s very knowledgable of the game and he understands the situations, when he needs to pump it up and when it’s ok not to.”

“What was the game plan? Patience,” Bobyk said. “They know these kids. They are Niagara Falls boys and some play on club teams together and they know their little idiosyncrasies.

“We had to be patient and have determination.”

The Mustangs now square off versus the Notre Dame Fighting Irish for the junior championship Friday at 6 p.m. at the St. Catharines College in a rematch of the Niagara Catholic Athletic Association final won by the Irish.

“They beat us in the finals so it’s a shot at redemption,” Genero said.

Myer coach Mike Young was more than happy with his club’s effort in both the game and the season overall.

“We’re thrilled with the effort of our guys,” Young said. “We started our season with one game before the Christmas break. We were wondering what our season would look like with COVID and everything that has been happening.”

The Marauders kept 23 players on their roster this season.

“The idea was show up, work hard practice, and we’ll have some of the best inter-squad games you can imagine,” Young said. “Up until tonight, the toughest game we’ve played was those inter squad games.

“We couldn’t be happier with the effort put out all year.”

Up next: The Mustangs square off versus Notre Dame in the junior championship final Friday at 6 p.m. at the St. Catharines College. Donations for Ukraine will be accepted at the door. 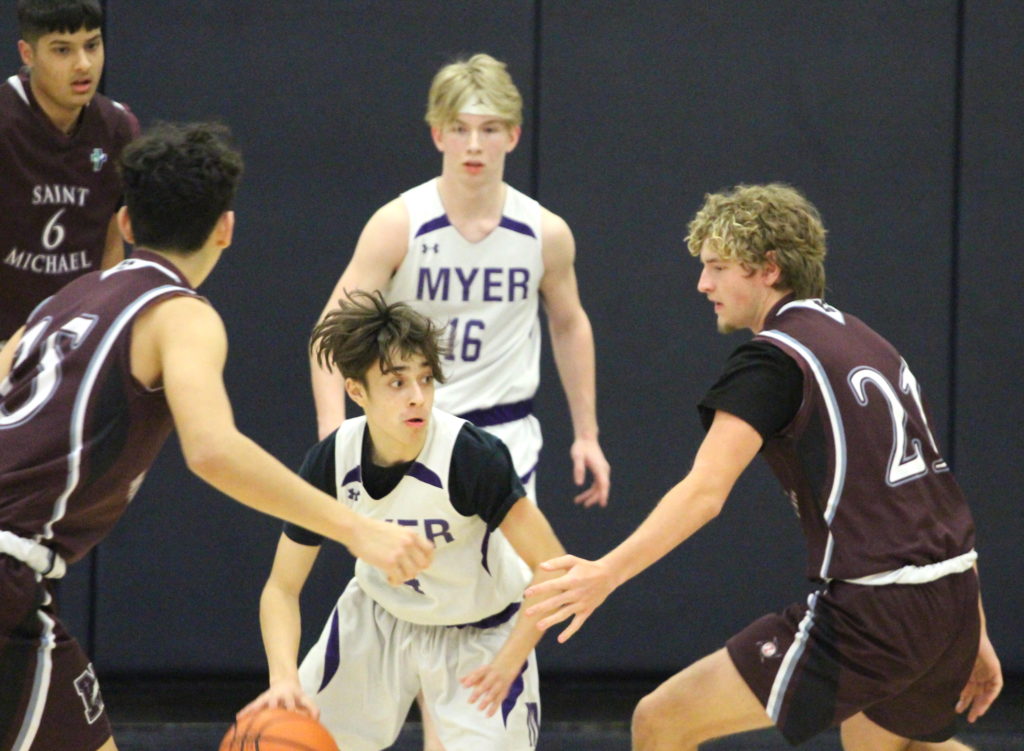 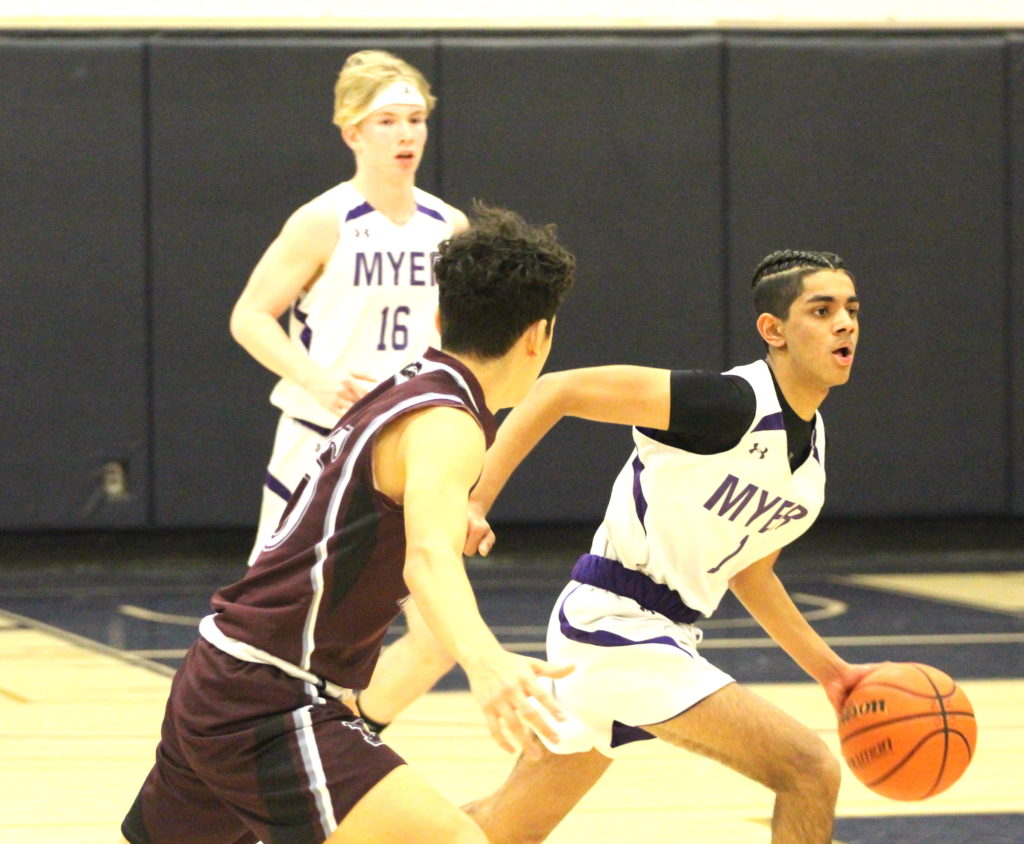 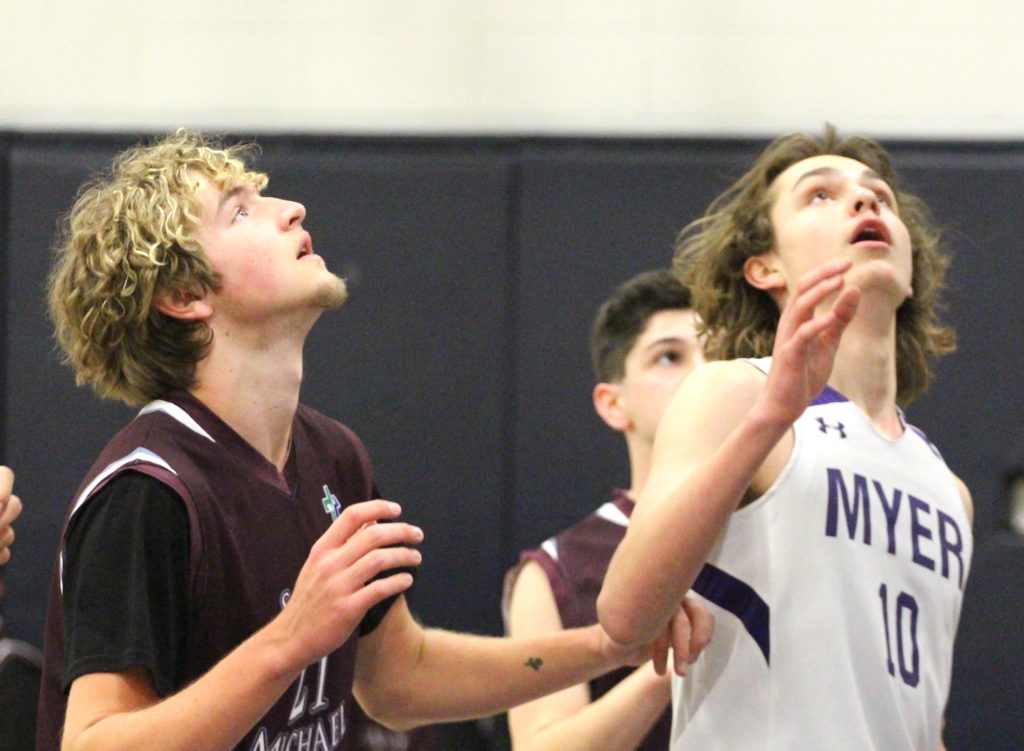 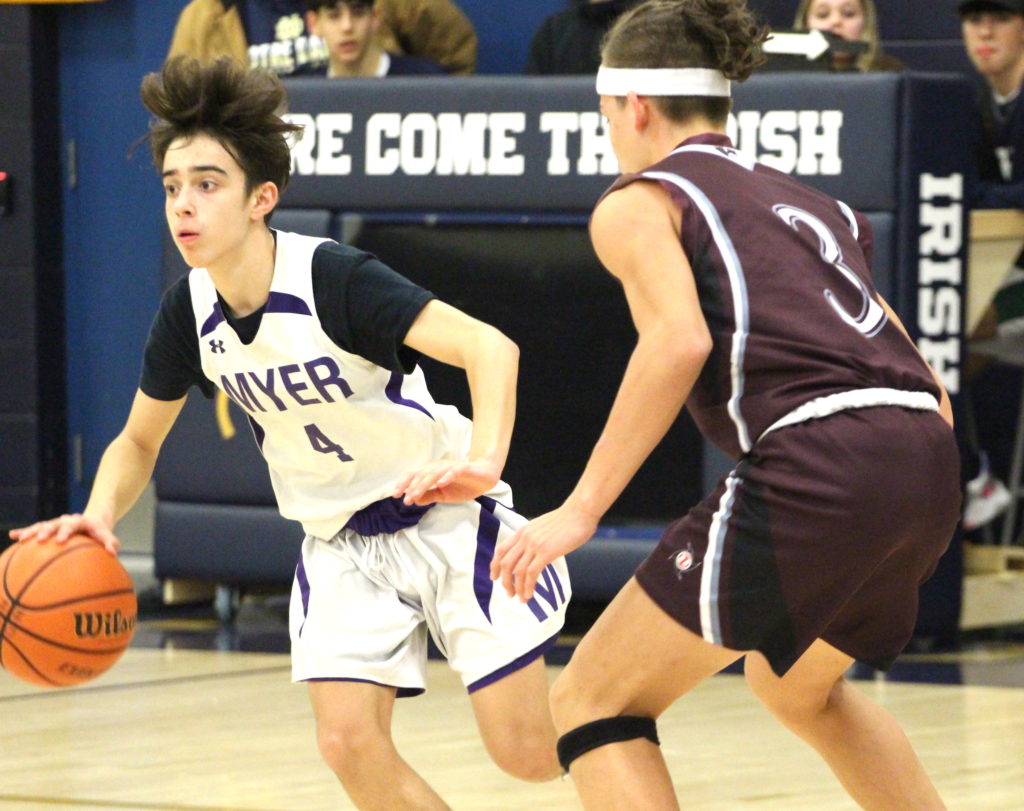 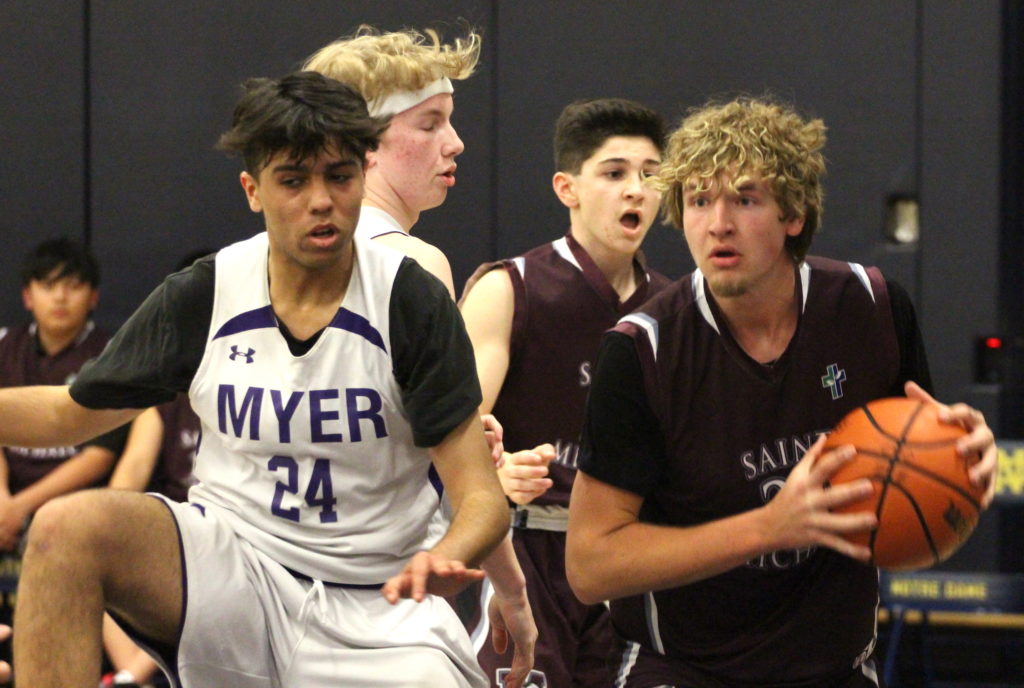 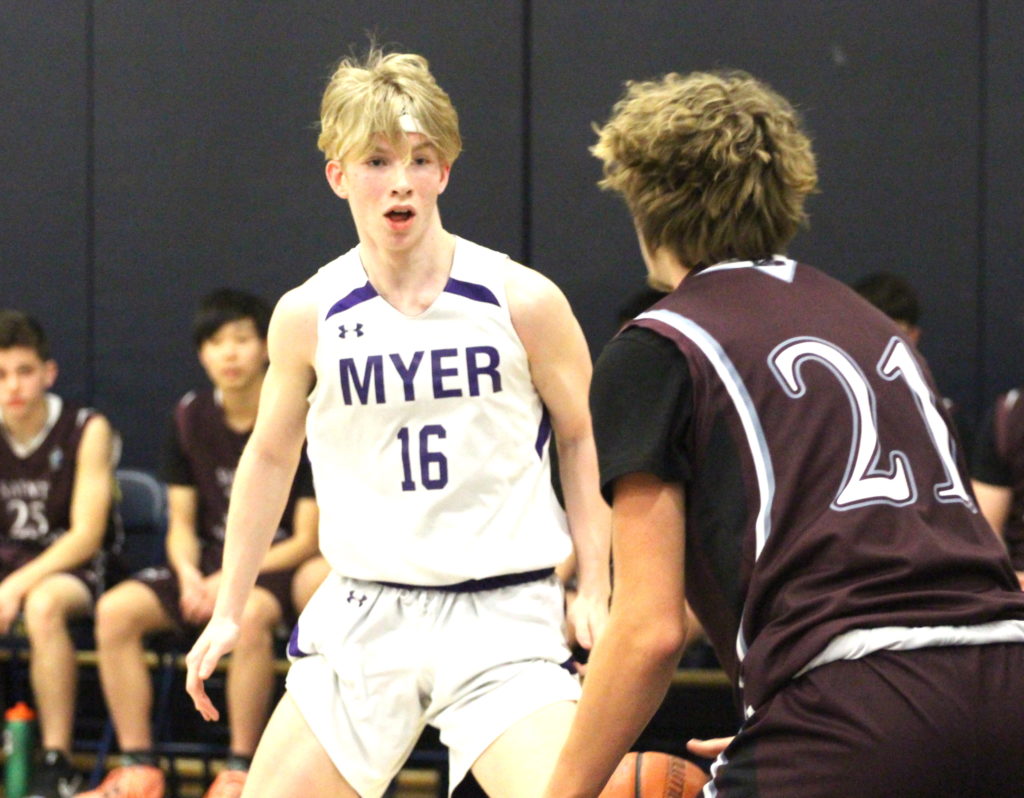 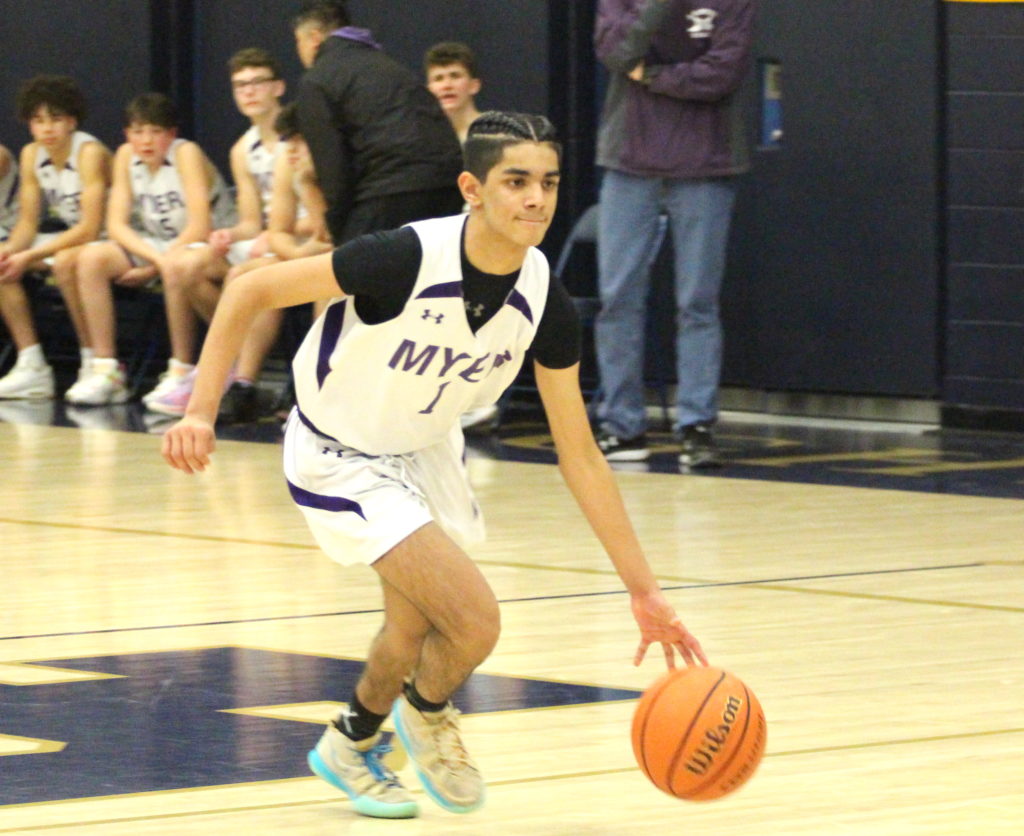 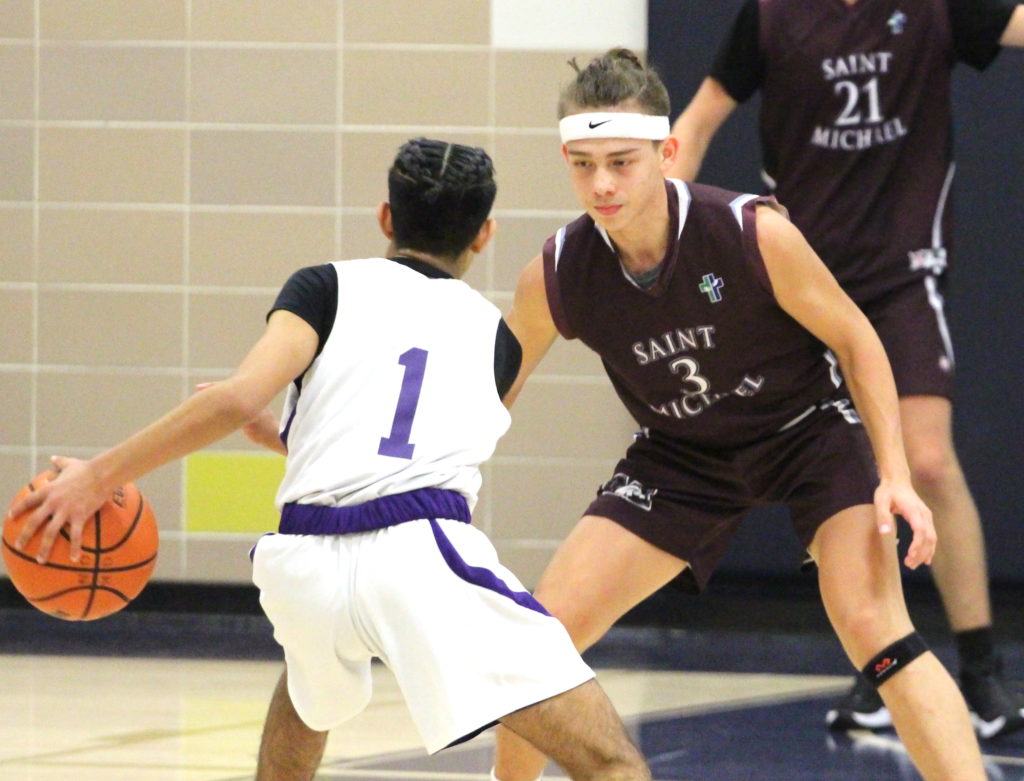 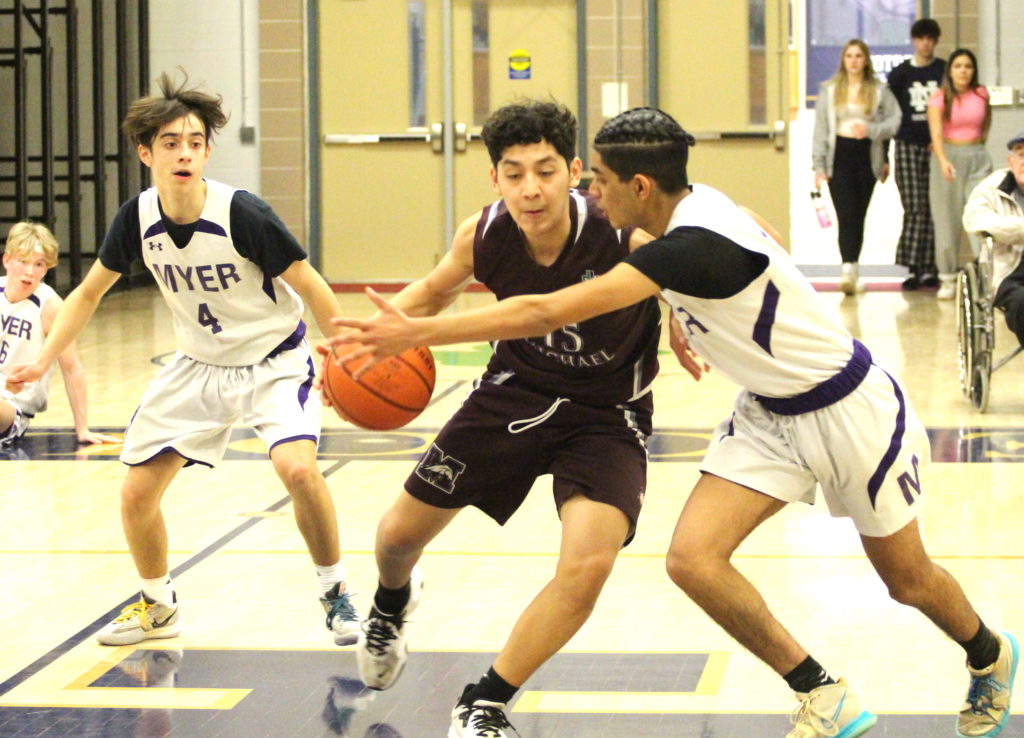 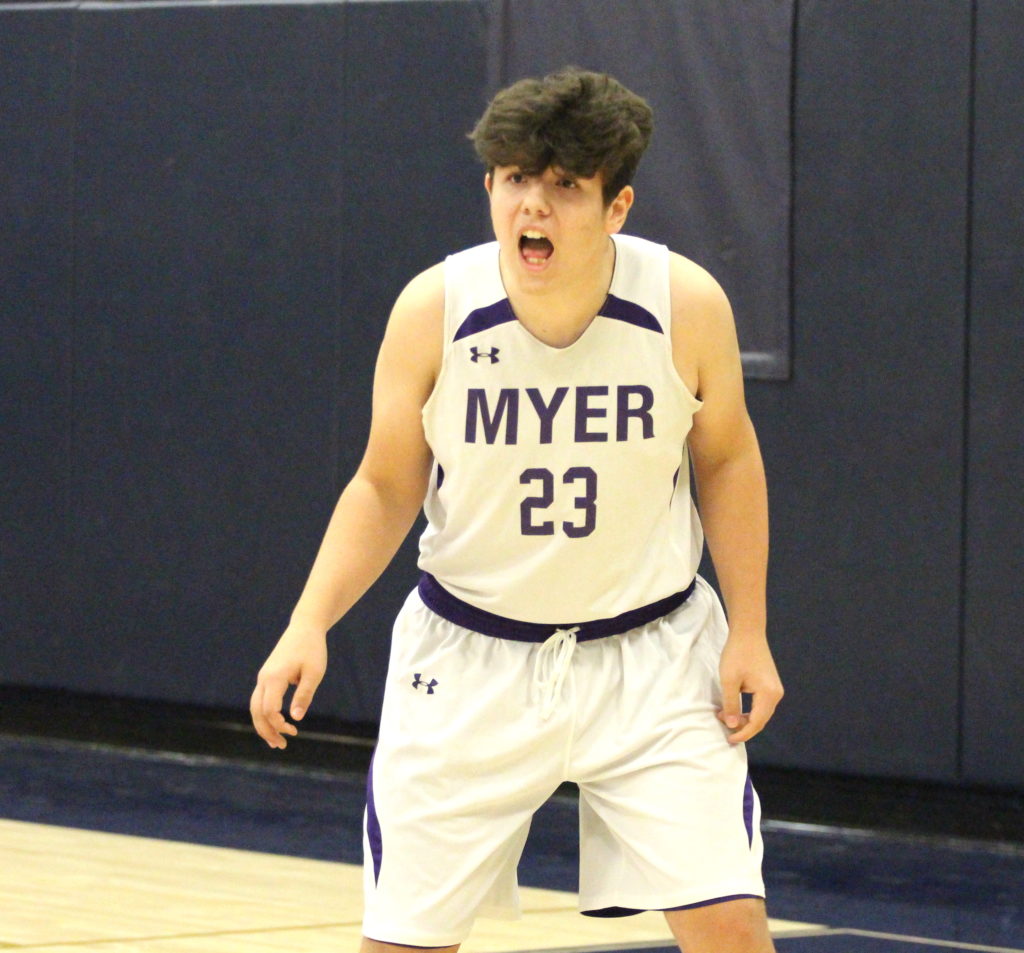 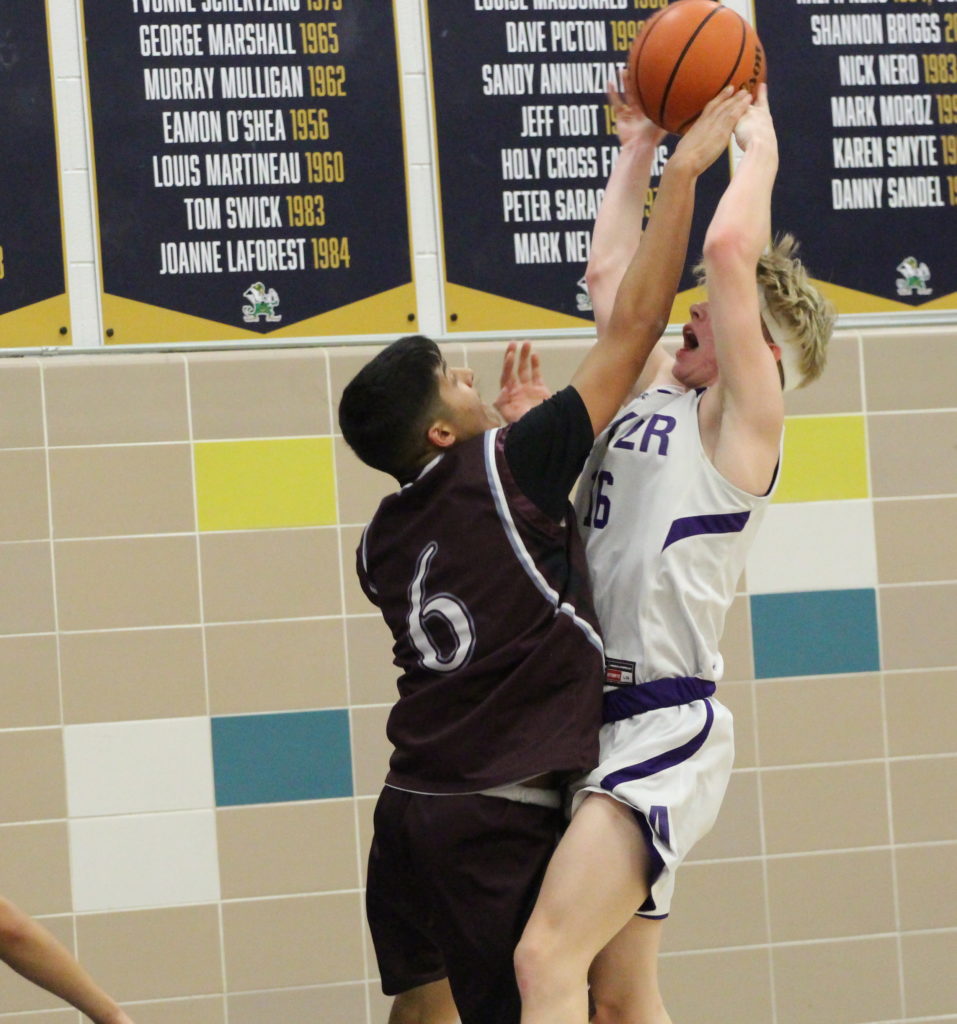 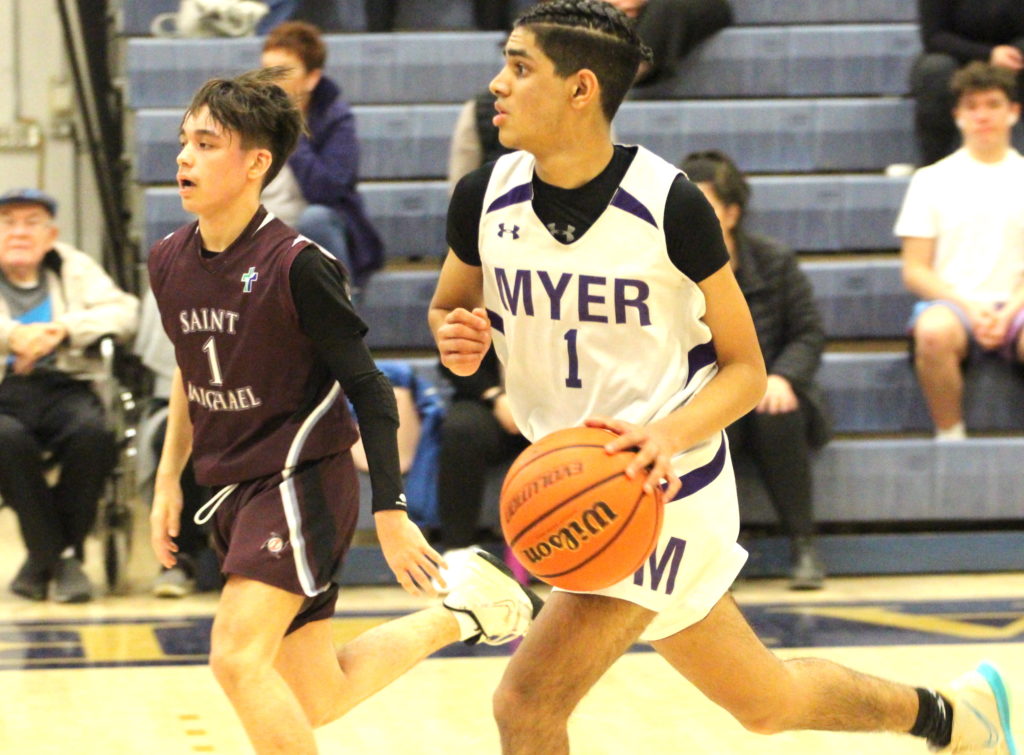