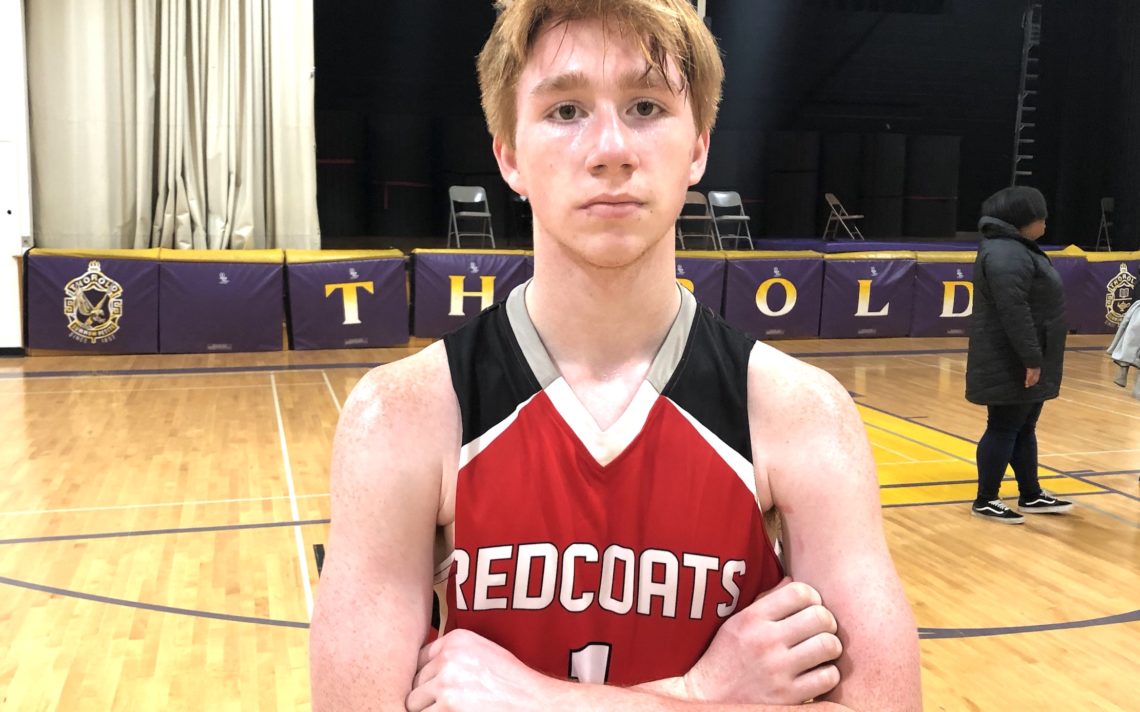 McPherson to the rescue

Mitch McPherson found his groove at just the right time for the Governor Simcoe Redcoats.

McPherson scored 12 of his game-high 18 points in the fourth quarter as the Redcoats defeated the Lakeshore Catholic Gators 54-27 at the 58th St. Catharines Standard High School Basketball Tournament

The Gators were still within striking distance, trailing only 32-23 heading into the final eight minutes, when McPherson went to work scoring a pair of field goals and a three-pointer among his 12 points in the quarter.

“I thought before that I wasn’t having a great game,” said McPherson, a 16-year-old, Grade 11 student. “I was rushing my shots so I just tried slowing the game down.” 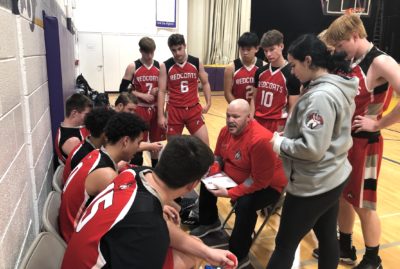 “Mitch is our grind guy,” Feor said. “He’s the guy who grabs boards, takes charges, tries to get the other guys who are also in Grade 11 to play together and play better.”

McPherson is happy to do anything to help out.

McPherson played at the senior level last season, which has given him a leg up in senior this year.

“Since he played last year for us, I asked for some unexpected leadership from him,” Feor said.

McPherson said his game is progressing thanks to his time at the travel level with the Pelham Panthers.

“In Pelham they have No Limit Performance helping us out every week and that’s helped a lot,” he said.

Feor tipped his cap to the underdog Gators, who gave the Redcoats all they could handle for three quarters. 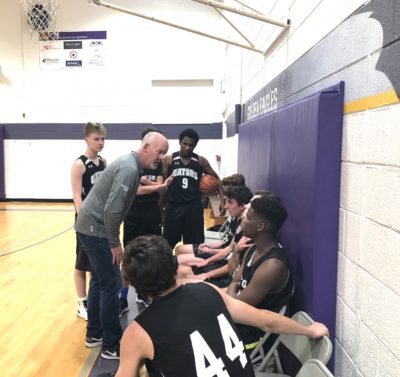 “Lakeshore came out hungry and ready to fight,” Feor said. “We definitely needed someone to give us a punch-back and Mitch definitely did that in the fourth quarter.”

McPherson felt the Redcoats found their groove after a tough start.

“I thought at the start we weren’t playing our brand of basketball,” he said. “We were just trying to rush through it. We just got one of our starters back (Max Grant) so it’s going to take a little bit to ease him into the team.”

Lakeshore coach Todd Shoalts couldn’t be happier with the effort put forth by his team.

“We just ran out of gas in the fourth quarter,” he said. “We were hanging around. I was shocked, actually. That would have been the biggest upset in Niagara basketball history.

“They’re a great team and our guys played awesome and then we ran out of gas because we don’t have the depth.” 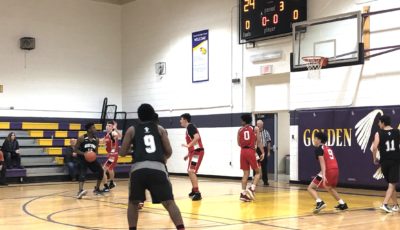 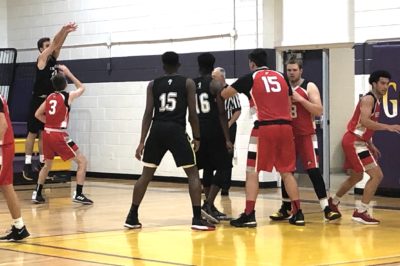