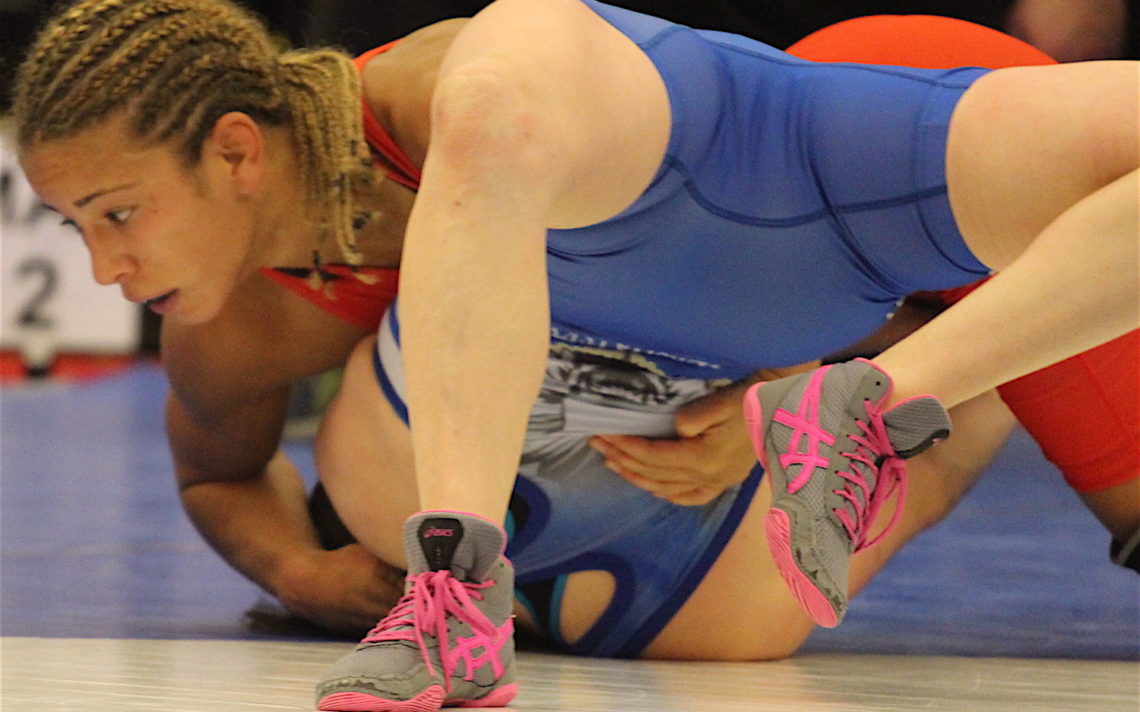 Kristina McLaren is one of many Brock Wrestling Club members who will be competing at this week’s junior and senior wrestling championships in Montreal. Photo by BERNIE PUCHALSKI.

Brock will be well-represented at this week’s junior and senior Canadian wrestling championships in Montreal.

The Complexe sportif Claude-Robillard will host the three-day event, which includes men’s and women’s freestyle and men’s Greco-Roman wrestling.

Brock will have 10 juniors and 21 senior competing in the event.

Because of a scheduling conflict with the Women’s World Cup in Japan, a separate selection event will be held to select women’s senior teams.

“This event will be a showcase of Canadian wrestling talent,” Wrestling Canada executive director Tamara Medwidsky said. “Despite the World Cup team not being in attendance, there will be a great deal of talent on the mats.” 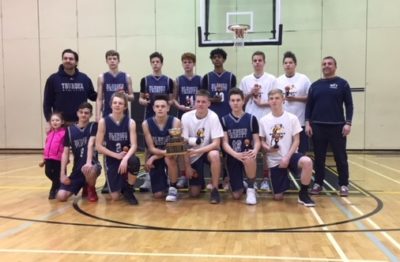 The Thunder defeated A.N. Myer 81-56 in the SOSSA semifinals after beating St. Francis by 24 in the Niagara Catholic Athletic Association final and Eden by 20 in the Zone 4 final.

“We could go nine deep easily and not miss a beat on the floor and we had many games when all 12 of our players scored,” he said. “Along the same lines, (we had) many different players who could step up in a game.”

There were five different players who scored 20 points for the team during the season.

“If someone was off in a game, there was always someone else to pick them up,” Cino said.

Key players on the team were: Josh Ens, a leader on the floor and an excellent all-around player who probably came to close to averaging a double-double in points and rebounds; Noah Monteforte, probably the Thunder’s best defender and very versatile and could play multiple positions; and excellent scorer Jimmy Hillyard.

“They all came off the bench to give us great minutes all year,” Cino said. “They played most of the second half in our NCAA final victory over St Francis because I couldn’t take them off the court they were playing so well.”

“They won two zone championships and an NCAA championship and gave energy back to the boys basketball program at BT,” Cino said.