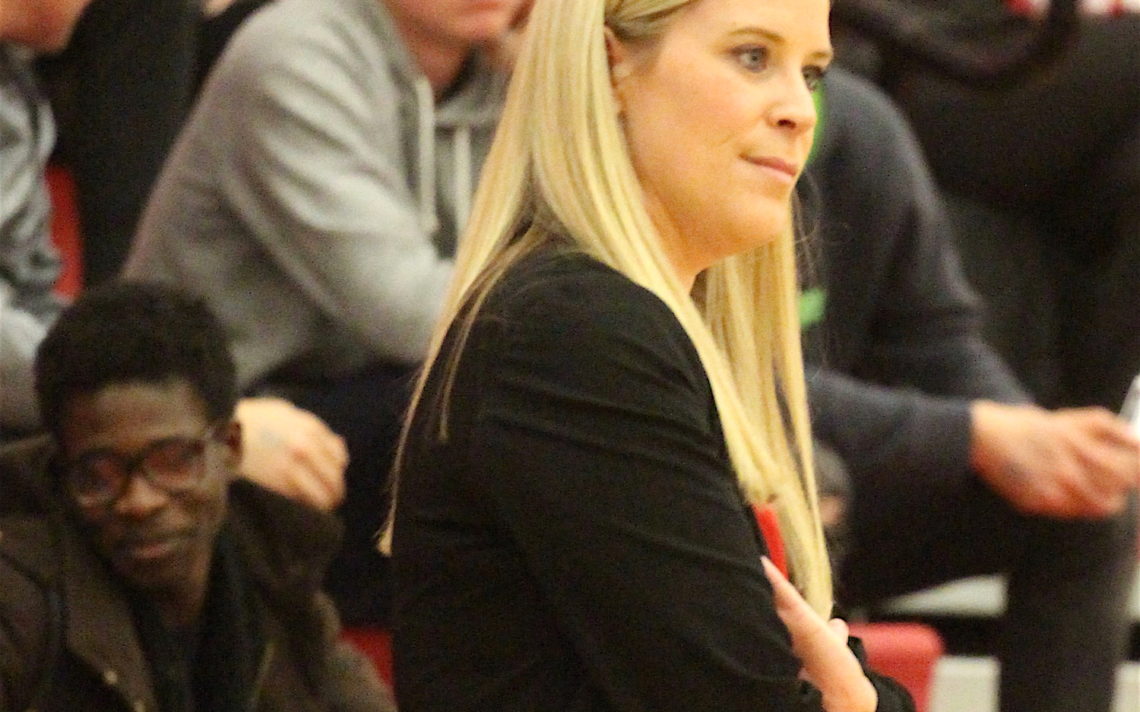 Brock University is looking for a new women’s basketball coach.

“I can confirm that on Tuesday, April 2, Brock Sports parted ways with women’s basketball head coach Ashley MacSporran,” Brock athletic director Neil Lumsden said. “We appreciate the role Ashley played in growing the profile of the Brock Badgers women’s basketball program in the Niagara community. As this is a personnel matter, we’ll have no further comment.” 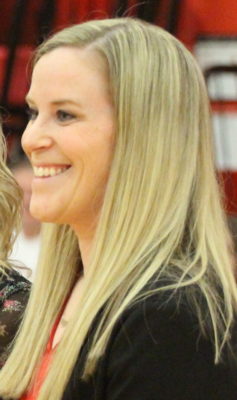 “At this time I have no comment,” she wrote.

MacSporran was announced as the replacement for Si Khounviseth in June 2016.

Prior to coming to Brock, MacSporran was head coach at Concordia College in Edmonton, an assistant for two years with the Guelph’s women’s team and spent 2015-16 with the Windsor Lancers women’s squad than won a bronze medal at the Ontario University Athletics championships.

In her first year at Brock, MacSporran guided the Badgers to an 8-11 regular season before losing to Lakehead in the first round of the playoffs. This past season, an injury-plagued Brock team finished with a 6-18 record and missed the playoffs.