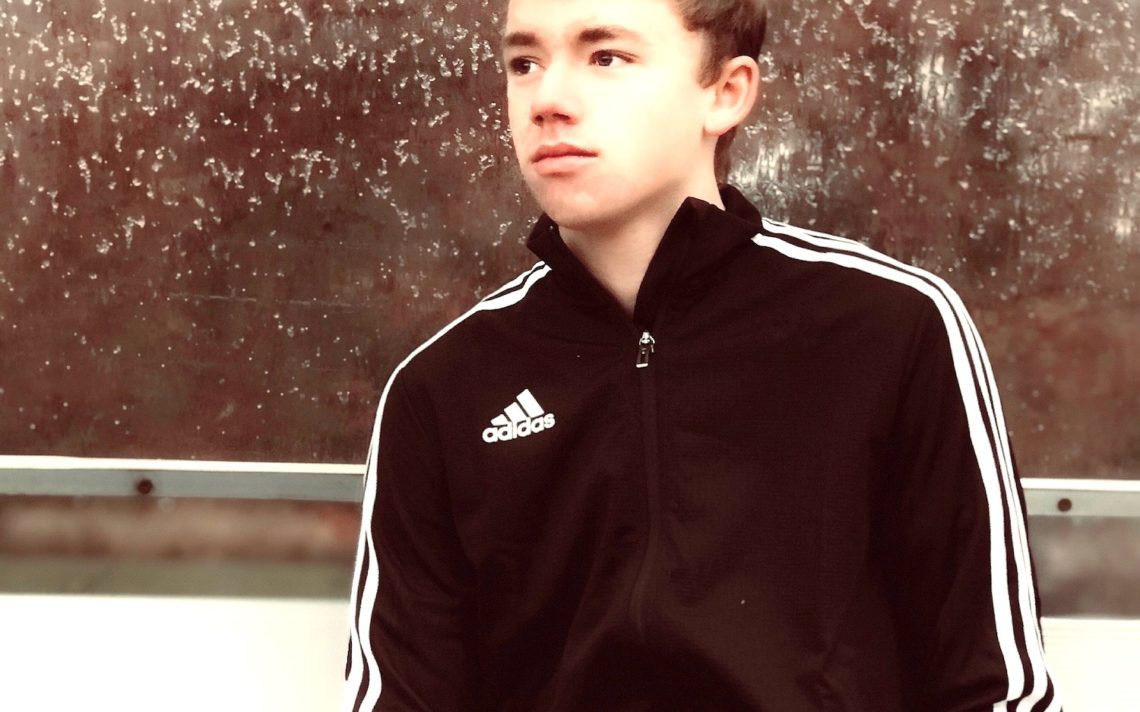 Kyle Cameron is waiting for an offer he can’t refuse.

The 17-year-old, Grade 12 student at St. Francis is a member of Empire Niagara and is looking forward to continuing to play soccer south of the border on a scholarship.

Cameron appears to have all the assets for which NCAA schools look.

Not only does he take academics seriously — he has an 85 per cent average — but he is also a skilled, fast player who is just as comfortable as a sweeper as he is on the wing.

“I would consider anything. I would like to be somewhere warm, but whatever comes,” he said.

Empire coach Mark Beck has no doubt Cameron could perform at the NCAA Division 1 level.

“Kyle is a prototypical NCAA Division 1 player,” Beck said. “His athletic ability is off the charts. One of Kyle’s biggest attributes is his versatility. He is one of the few players on the pitch who can play absolutely anywhere. It’s very unique. He has such unbelievable pace he can play anywhere right from up top to the back end.” 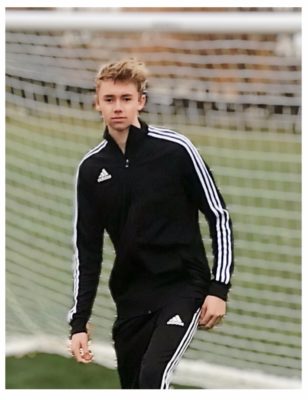 “He’ll be versatile enough there, depending on the team and conference, he’ll be able to,” Beck added. “If a team needs a striker, which every team dies for, he can do that and also be a shutout defender against the top strikers in the nation. He’s got that pace to be able to stay with anybody on the defensive side of it.”

Beck’s faith in Cameron was confirmed when he attended and excelled at ID camps in California at UC Davis and the University of San Francisco.

An email from UC Davis coach Dwayne Shaffer indicated the school is going to keep an eye on Cameron at the club level for further evaluation.

Cameron felt he showed very well at the camp.

“There were 80 kids or so, but I was definitely the best player there,” he said. “I had one of the best performances of my life.”

Cameron indicated he also received some inquires from other schools.

“I get e-mails from coaches here and there from college. It’s not anything serious. It’s just interest.”

Cameron began playing soccer at the age of three and also played hockey at the AA level for the St. Catharines Falcons. He gave up hockey to concentrate full time on soccer.

“I was evenly balanced my whole life until I ended up realizing I was better at soccer and I liked it more,” he said.

Beck remembers coaching Cameron when he came to Club Roma almost a decade ago while he was still playing both sports.

“He was a raw talent, eight or nine years old back then, but he was always very athletic,” Beck said.

In addition to games, Cameron works out three times a week in Welland.

“He’s got the ability to see and anticipate the play and of course the ball skills. His feet are unique. His ability to come up with the ball when you wondered how he did that.”

While he waits for an offer, Cameron will be quite busy with Empire United training for next season.

The team recently played an exhibition game at Mohawk College and won 7-0. They will be taking on the Brock men’s team this Saturday in an exhibition before travelling to Baltimore Nov 29-30.

Cameron, who has a wide range of academic interests ranging from politics to psychology to sociology to cinema and film studies, would obviously like to see his future secured sooner rather than later.

“Sometimes it gets pretty stressful but you have to think about the long run and what’s most important to your future,” he said.

He said he would consider a Canadian university as a second option, or even a prep school next year if the right offer doesn’t come along. 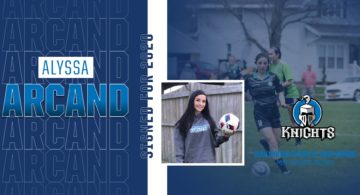 Knights a perfect fit for Arcand 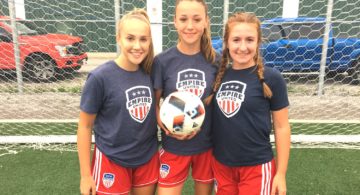 The road to success

Prepping for a scholarship