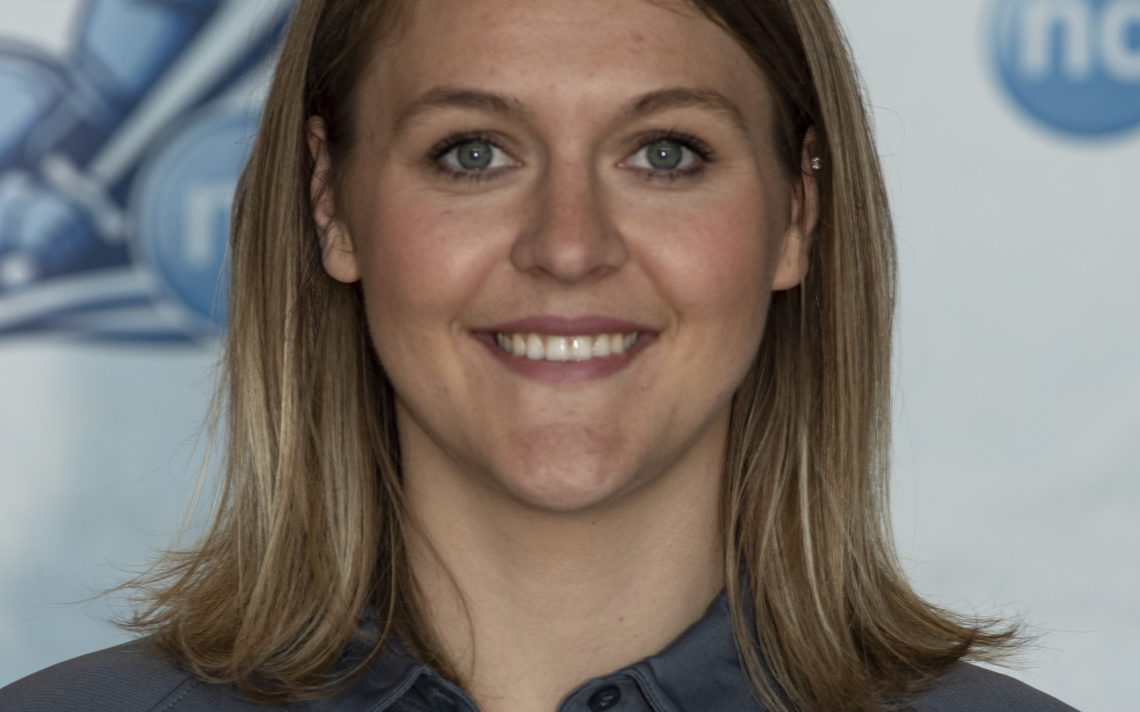 Spaling, who spent the last two seasons as an assistant coach with the University of Alberta Pandas volleyball program, completed a Masters of Coaching degree while helping the Pandas to a pair of Canadian university silver medals.

“We are extremely excited to welcome Natasha to our women’s volleyball program” Niagara College intercollegiate coordinator Ray Sarkis said. “She is a talented and accomplished young coach that brings terrific volleyball experience and academic credentials.

“Her understanding of what it takes to be successful both in the classroom and on the court will make her a true asset to our varsity complement.”

The native of Drayton, Ont., is excited to be joining Niagara.

“I am really looking forward to a great season with these fantastic student-athletes, and being a part of the 2019 CCAA (Canadian Colleges Athletic Association) Championship hosted here at Niagara.”

Spaling has coached with youth indoor and beach volleyball programs in both Ontario and Alberta, including the KW Predators and Jr. Pandas volleyball clubs. She has been a coach at the Volleyball Canada Centre for Excellence. This summer, she’s coaching the 17U Team Ontario girls’ volleyball program.

Below are the complete results: 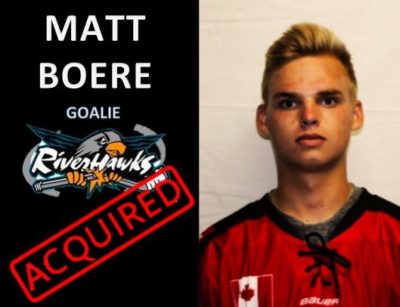