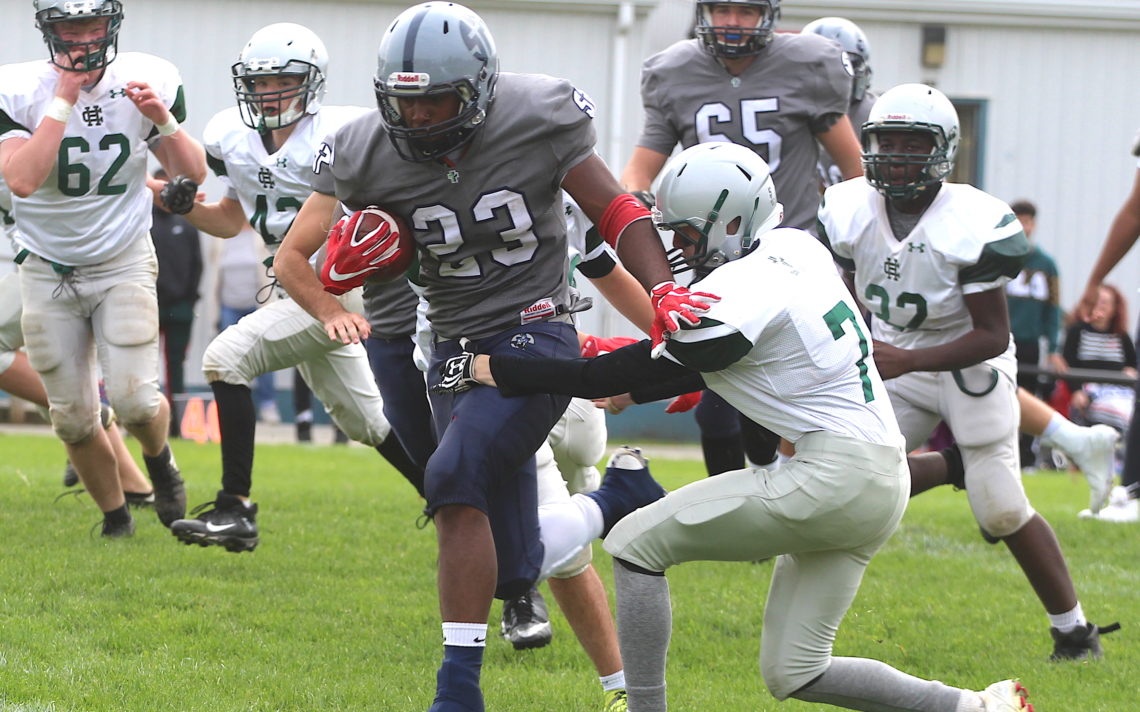 A popular social media meme making the rounds suggests people have finished viewing all the content available on Netflix.

While that is obviously impossible, long-time football coach Rick Orestkovich is giving former high school football players some fresh content to view while reliving their football glories on YouTube.

It was a labour of love for Oreskovich, a teacher and senior football coach at Saint Paul.

“There are many student athletes over the years that participated in high school football in the Niagara region and I think this is a way for them to preserve their memories of competing, being part of a team and sacrificing their time and efforts for themselves, their teammates and their school,” Oreskovich said. “As coaches, me included, we may have a tendency to forget the efforts and sacrifices our players make to practise daily, rain or shine, risk injury, accept criticism, get yelled at with no guarantee of success or victory.

“I have a great appreciation for the high school football player because of the physical nature of the sport and the physical and mental daily demands. I hope they can sit comfortably now, and watch their play with their loved ones, cherishing the time they spent together with their teammates.”

With plenty of spare time available because of the COVID-19 pandemic, he has been converting VHS tapes and DVDs of Notre Dame and Saint Paul games to an mp4 format using video capture device and software. The mp4 format are the only files accepted by YouTube.

“I stockpiled all the film and I never threw anything away basically from 1990 on,” he said, adding it has taken a lot of time on the computer in his home office. “I do it every day and it has taken the last two or three weeks. It is a good use of my time.”

With many people stuck at home and needing a distraction, it is the perfect time to post the videos to YouTube.

“I know I was interested on watching myself play,” Oreskovich said. “My dad took eight-millimetre film of me and my brothers playing and I will go back and look at it the odd time. It is not as in depth as the stuff we have now.”

Unlike the rebroadcasts of old NHL games on television which make old-time hockey look slow, Oreskovich feels the football of the 1990s and 2000s holds up well today.

“I think the football is as good back then as it is today,” he said. “The kids haven’t really changed and they are not that much bigger than they were in the early 90s. The kids back then were fast and physical too.”

One major difference is that there is more strategy now with the switch to three-down from four-down football.

“Offences are much more versatile now.”

Oreskovich is returning to the classroom this fall and would love nothing more to be back coaching again.

“It kicks the school year off and it is a major sport,” he said. “It is a great way of getting the community and the school together to watch the games.” 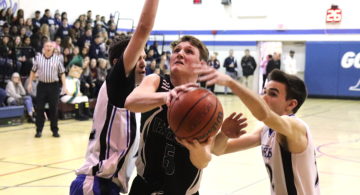