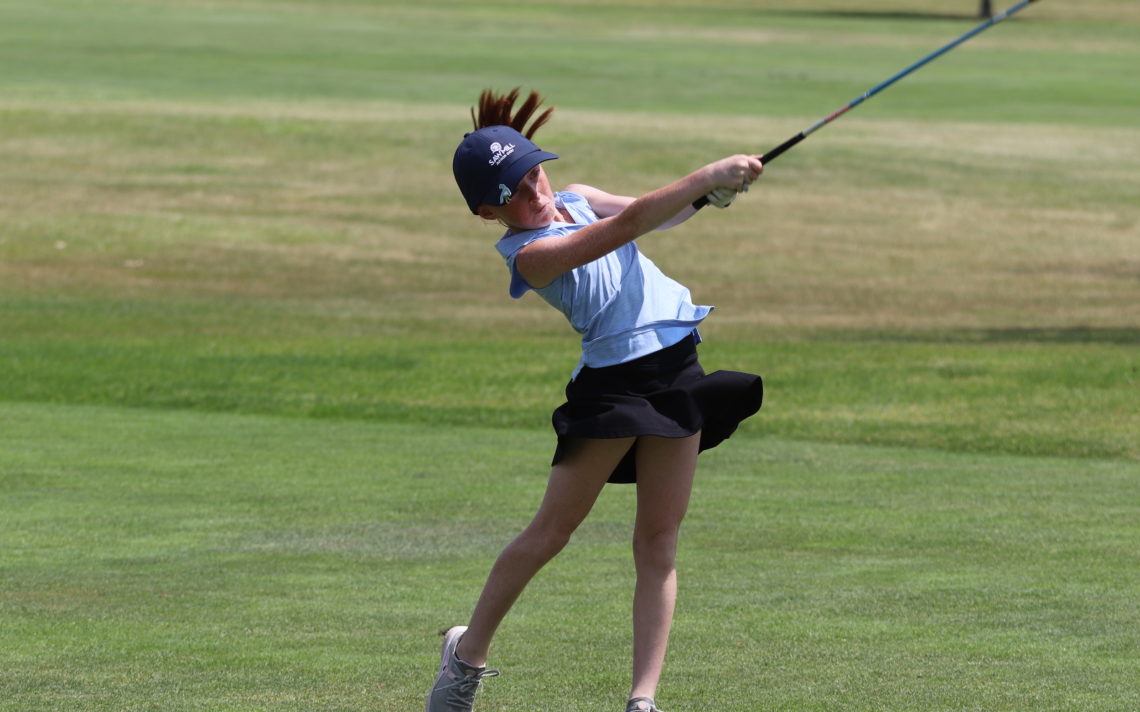 Third time’s the charm proved to be the case Wednesday at Sawmill for Noah LeBrasseur during the third stop on the Niagara District Junior Golf Tour.

After ending regulation play tied with St. Catharines Golf and Country Club’s Morgan Daly with 71s, the two handicapper at Cherry Hill won the event with a two-putt par on the first playoff hole. It was the 16-year-old Niagara Falls resident’s first career win on the tour after losing a pair of playoffs during the 2021 season.

“I felt it was coming. After losing twice in playoffs last year, it felt good to win one today,” the three-year veteran of the tour said.

“I don’t think it really made a difference. I just tried to stay confident.”

He admitted to being a little bit nervous.

“There were a lot of people watching.”

LeBrasseur was happy when his winning putt settled in the bottom of the cup.

“It felt great because I also won yesterday,” he said, referring to a victory at Legends on the Niagara’s Battlefield course on the U.S. Kids tour.

“After you get the first one, more start to come.”

Last week, LeBrasseur made the cut at the Ontario Junior Golf Championship and ended up tied for 39th after rounds of 73, 77, 77 and 80 at Timberwolf Golf Club.

“It was my first one and it was fun. There were a lot of good players there and I had a goal in my head that I wanted to make the cut,” he said. “It shows that I can compete with the good players.”

LeBrasseur would love to play golf at the post secondary level and he is working hard to achieve that goal.

“I have to practise as much as I can and play in bigger events.”

He is enjoying the journey towards his goal.

“I like that every day is different and you can always improve. But you have to put in the work or it gets tougher.”

He trained over the winter by taking part in the winter training program at Eagle Valley and hitting balls into a net in his basement.

Next stop on the tour is Monday Bridgewater.

Sawmill’s Sierra Kowalyshyn is clearly a girl who craves the competition.

On a day when she was the only girl competing in the junior girls division — all the other female competitors were playing from forward tees — the winner of the first two stops on the junior tour this season was not up to her own standards Wednesday.

“I didn’t play the greatest. I was hoping to do better because this is my home course,” the 13-year-old Stoney Creek resident said of her 88. “But I tried my best.”

She struggled because of a number of factors.

“The yardage was a bit longer than I expected so I was hitting hybrids and five woods into greens instead of irons. I was missing a lot of greens and my putting and chipping were not the best today.”

But it was just one day in what had been an excellent summer of golf for Kowalyshyn.

“It has been great so far and this was a bit of mishap,” she said. “I will shake it off, forget about it, put it in the back of my mind and hopefully I will do better next time. I will look at what I did wrong today and practise that for the next tournament so that it doesn’t happen again.”

She is looking forward to competing in the upcoming bantam provincial championship.

“I will do my best and hopefully win but I don’t know if that will happen. I know the calibre of play of girls in those tournaments is amazing.” 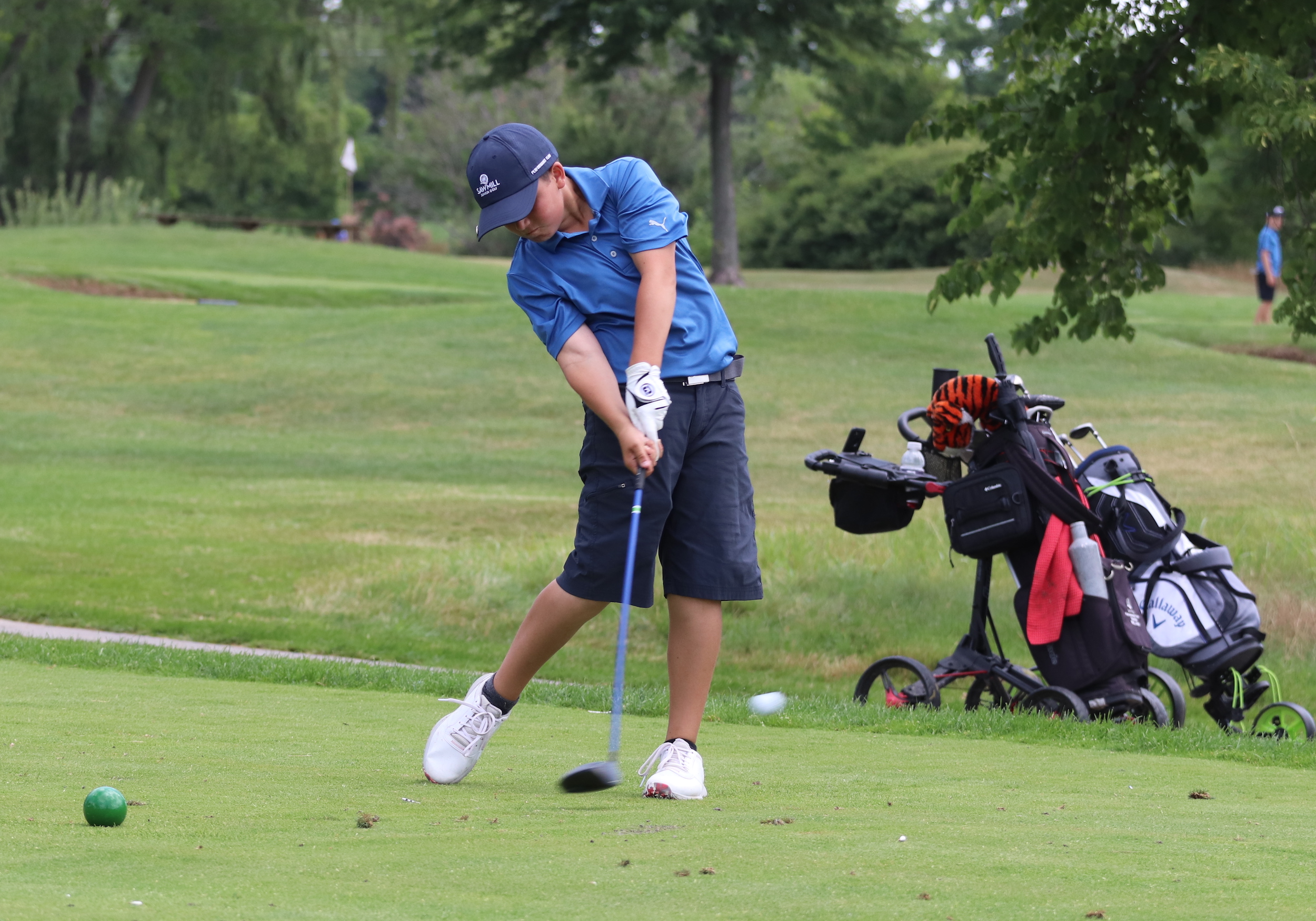 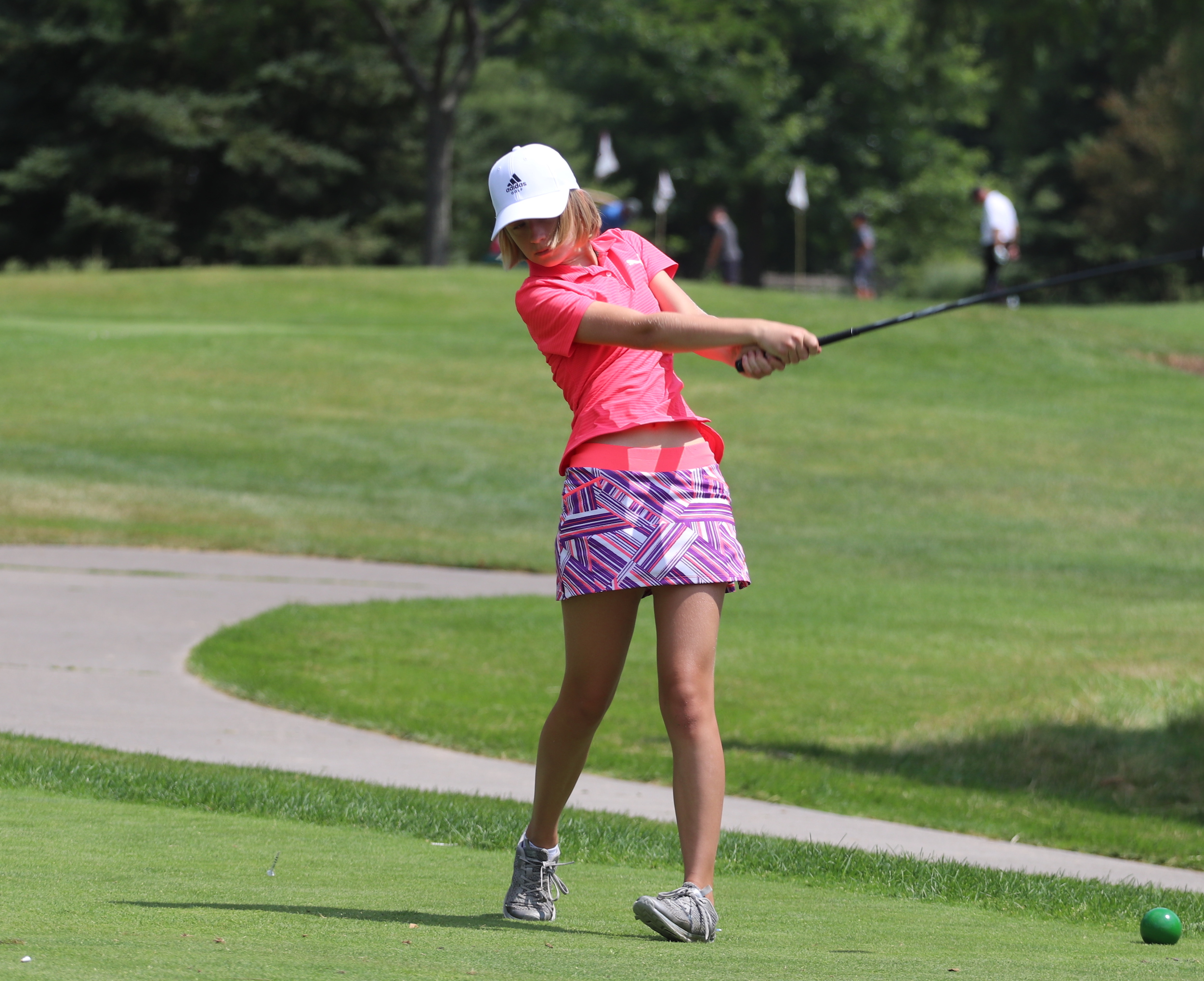 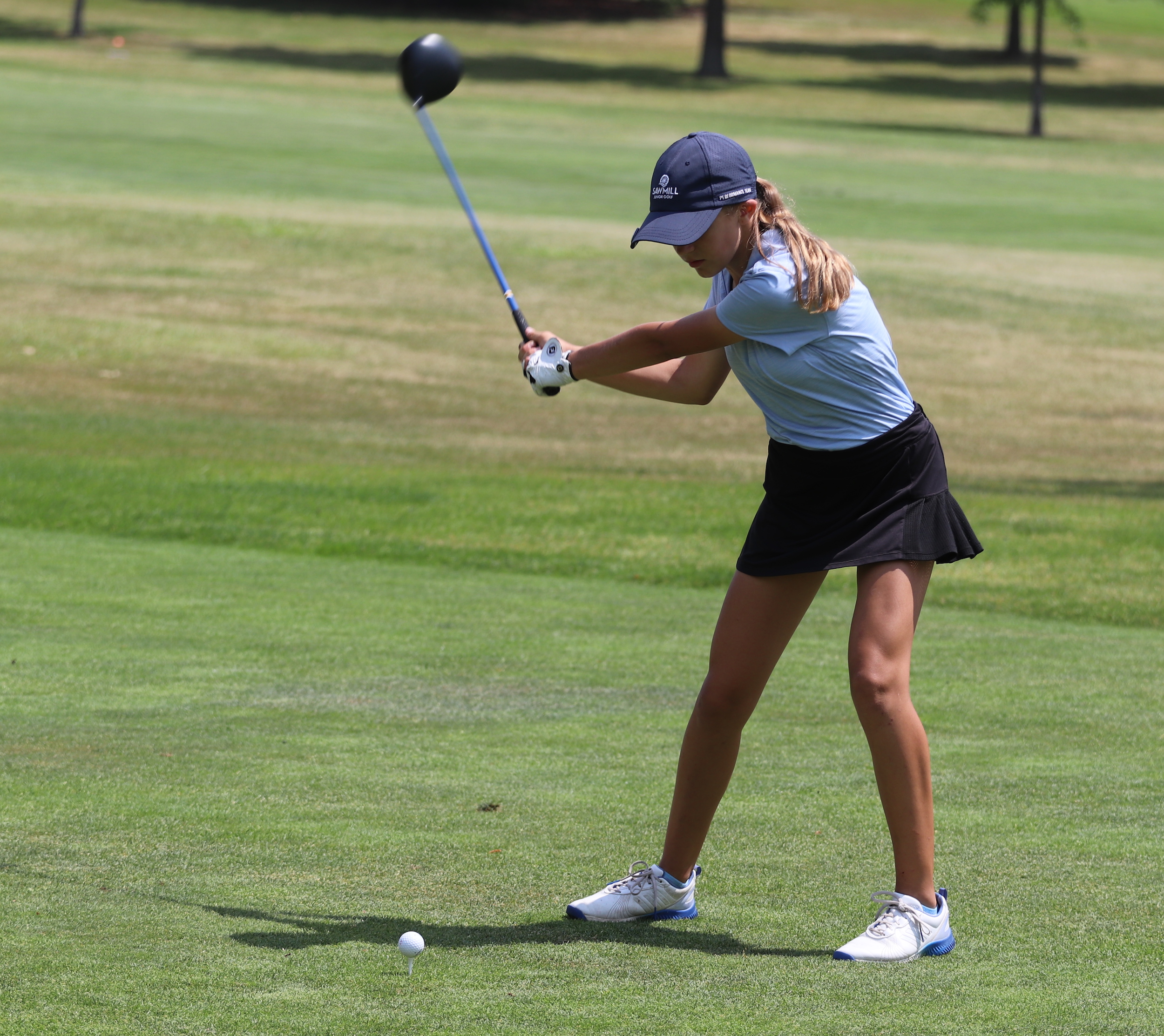 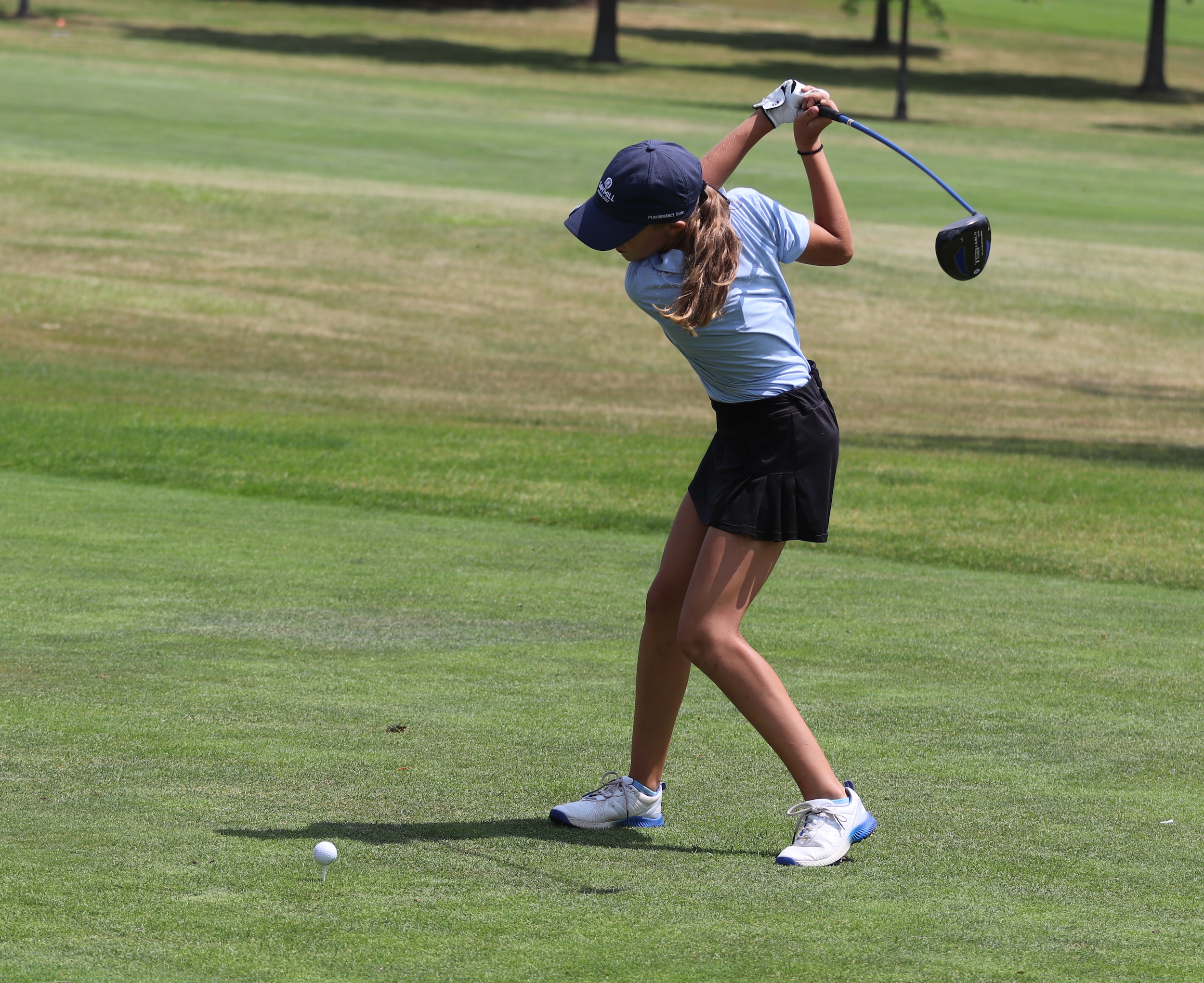 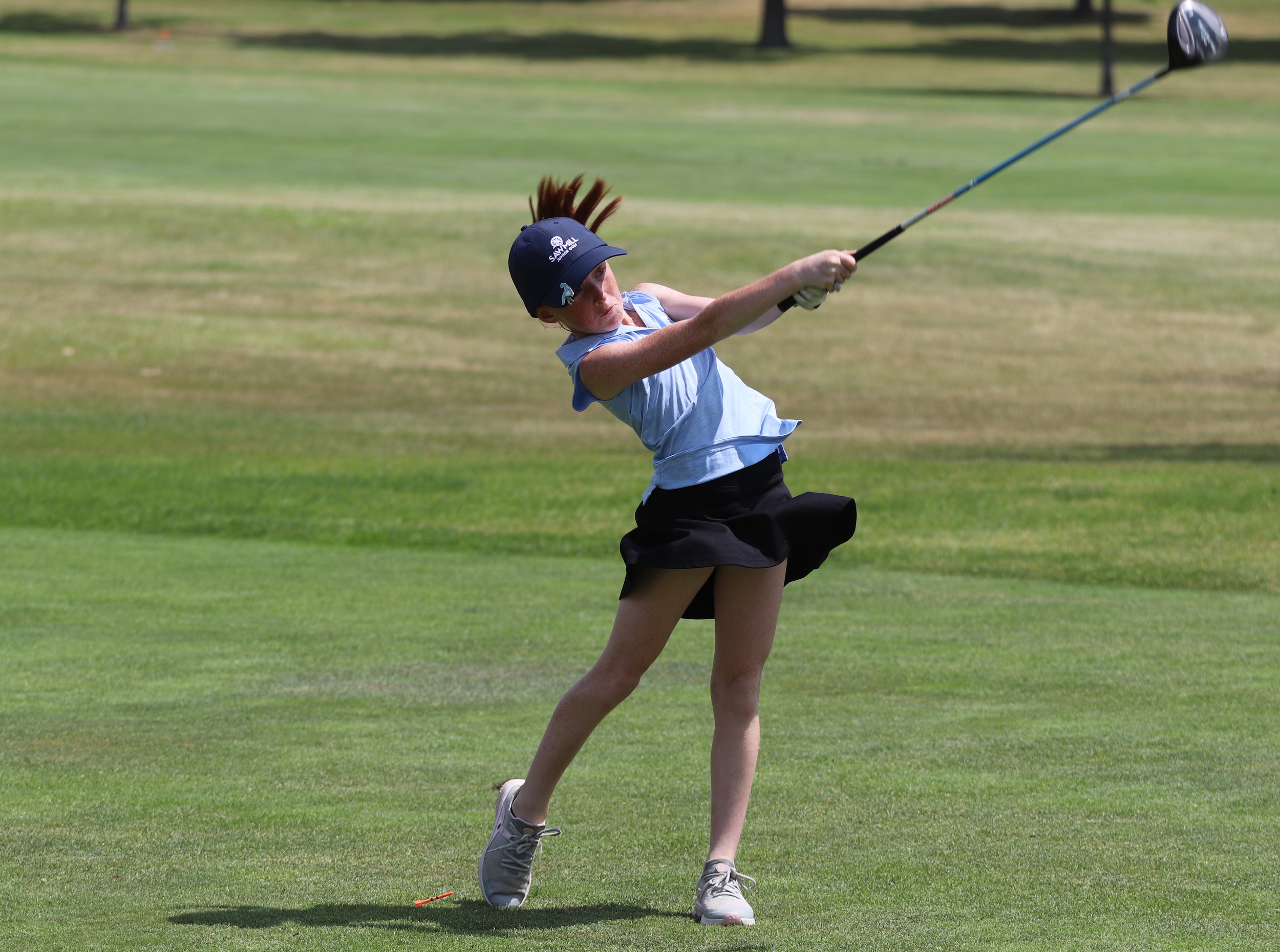 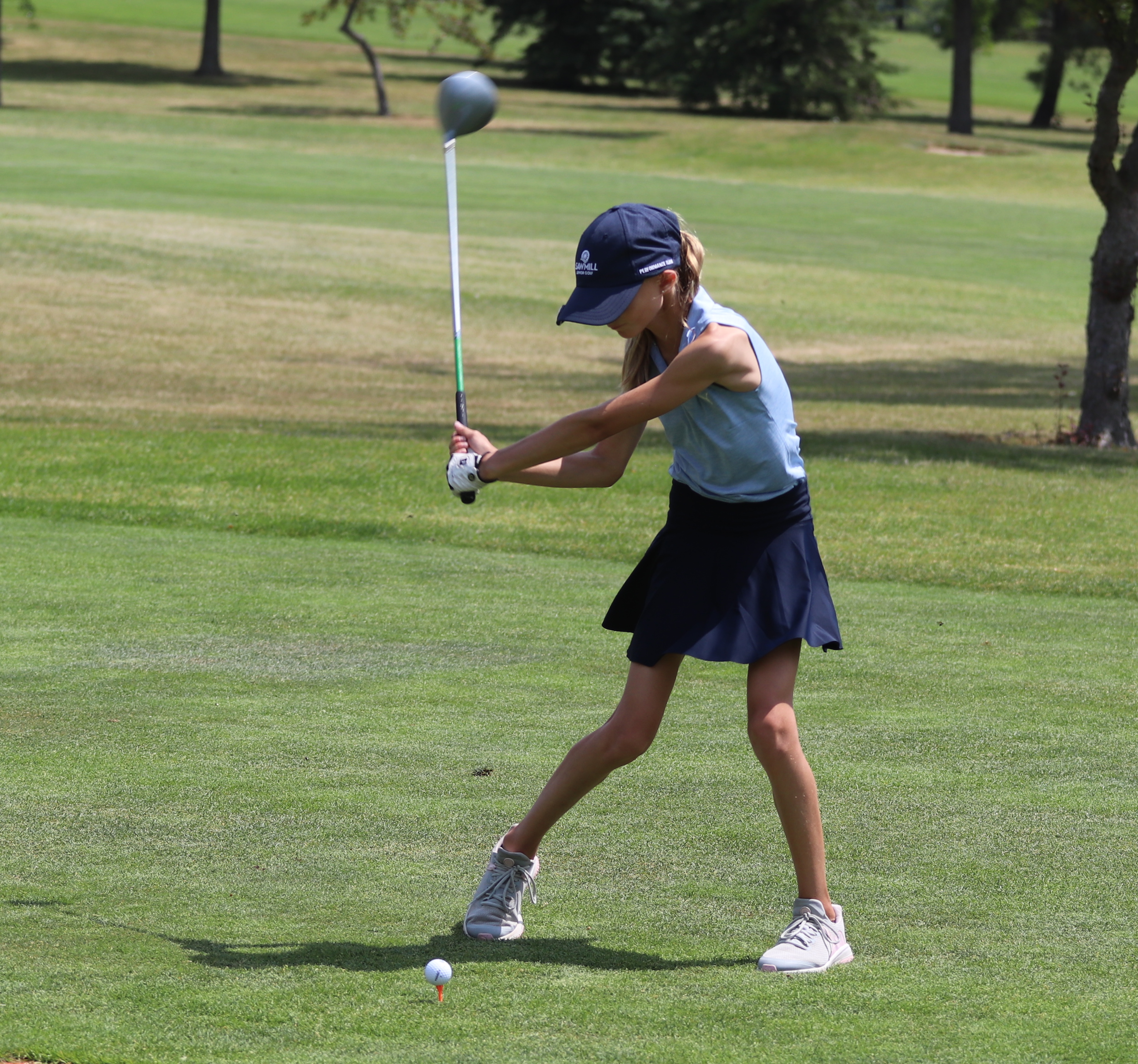 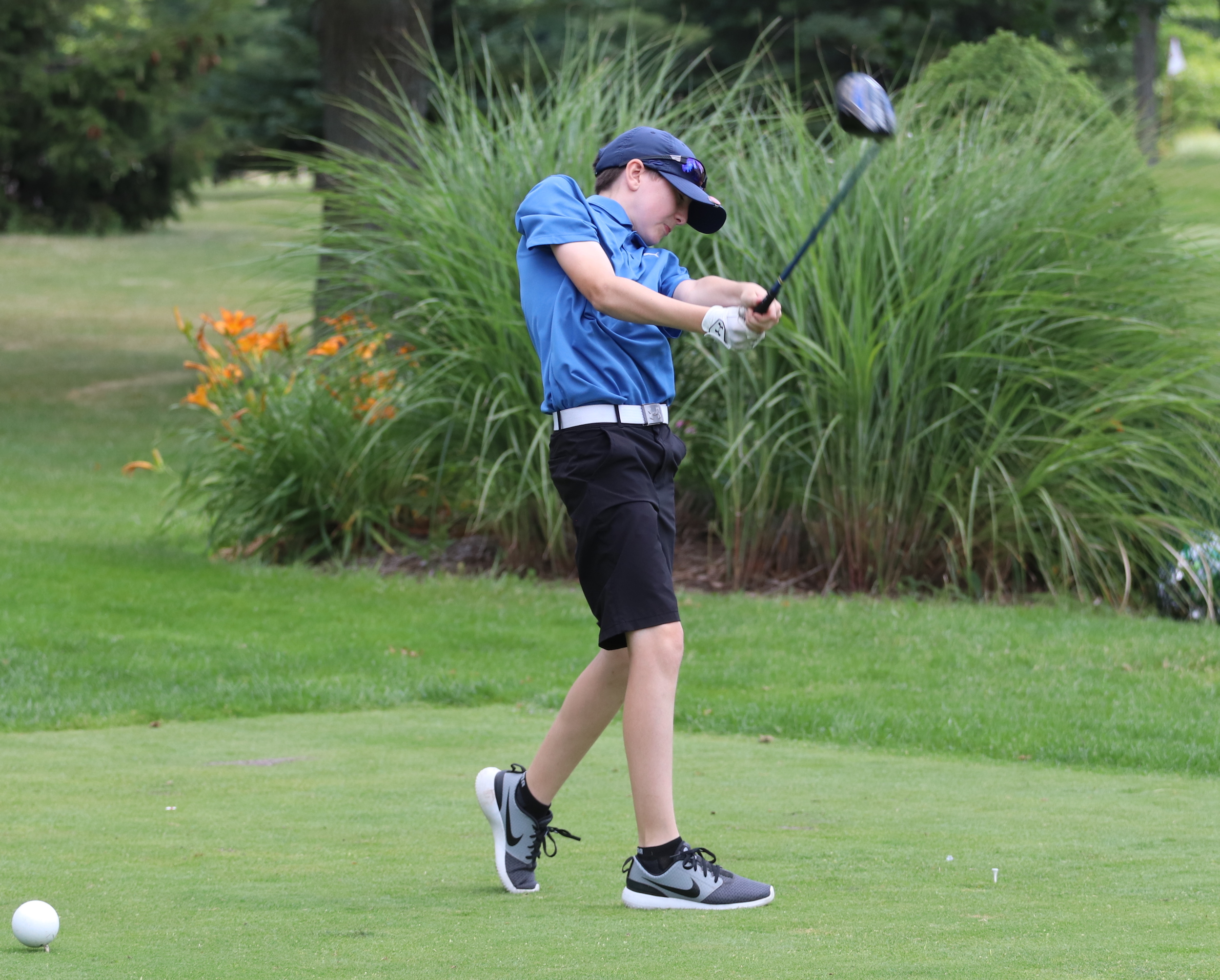 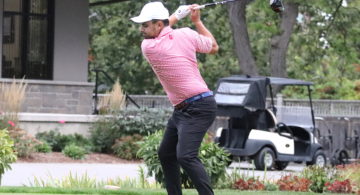 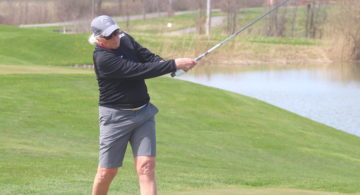 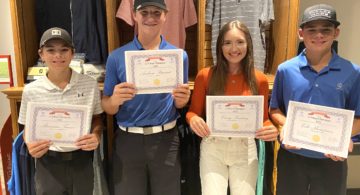