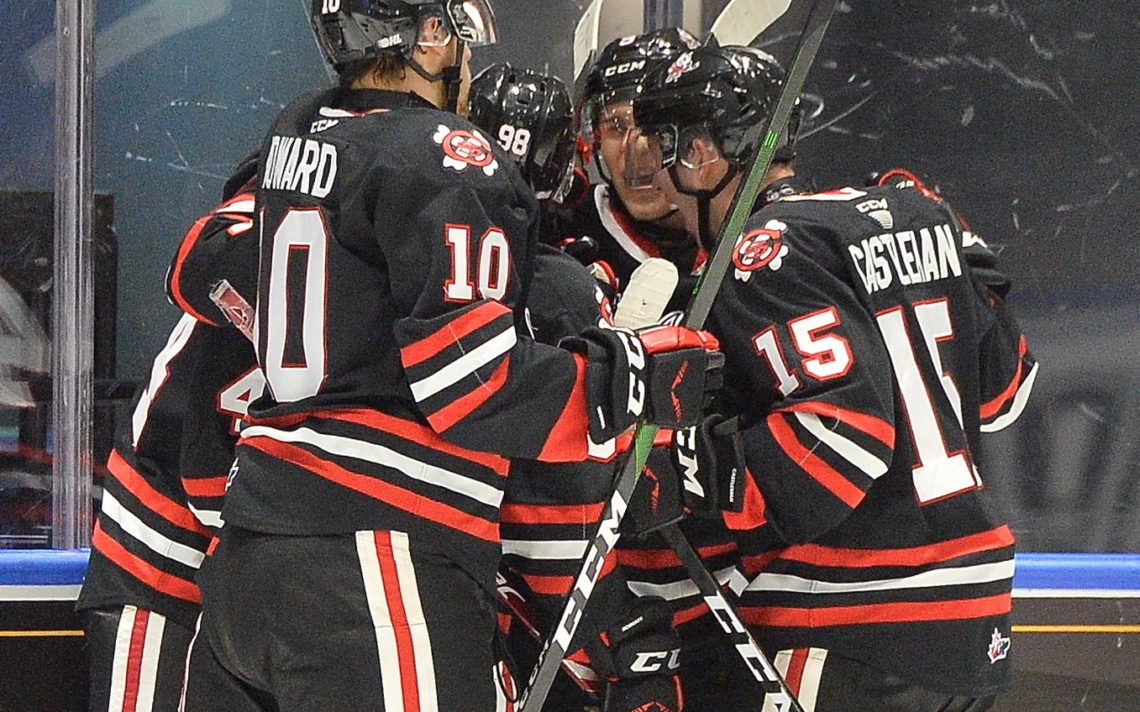 Niagara IceDogs coach Billy Burke isn’t ready to give up on the season just yet.

Burke is still holding out hope the Ontario Hockey League will be able to play some type of schedule despite the province-wide lockdown which began Dec. 26 due to the COVID-19 pandemic.

“We’re ready. It’s fingers crossed that when we get out of the lockdown they’re able to salvage some type of season for these guys, particularly the older guys,” Burke said. “We just have to remain positive, remain ready and hope for the best.”

OHL training camps had been scheduled to begin in mid-January with players set to report to their teams this week. Games were scheduled to commence on Feb. 4. 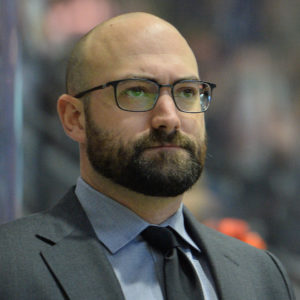 All of that is on hold now as the Ontario grapples with surging COVID-19 numbers.

“I do know the league is working very hard behind the scenes to try and think of every type scenario that could possibly save some type of season,” Burke said. “Until we get that final axe falling, then we’re positive and the players are positive.”

Burke is well aware if a season is played, it will be unlike any other.

“Whatever they come up with, whatever the plan is, we would support it and we’re just really hoping to get some type of season here,” he said. “If it’s a 30-game season we and only play four teams, or whatever it is, everyone is in the same boat. It’s different than every other year but you still have to put yourself in position to have success in the playoffs which is never easy.

“I certainly think if they handed out the championship trophy it would still have integrity.”

Burke feels it would be a huge hit to the development of his younger players if the season was cancelled.

“Especially in junior hockey, where you are limited to five years at the absolute most, every years counts and it’s very important in your development,” he said. “I certainly don’t think it would be the absolute worse and the sky wouldn’t be falling, but it sure would be great to get a season of development in for these young guys and get them accustomed to the league so next year, they’re ready to hit the ground running ahead of the curve.

“Everyone is in it, it’s not just our guys missing the opportunity. It’s everybody, it’s the whole world. When we get through it, we’ll see where we are and start working from there.”

Burke said if and when word comes down of a season, he and his staff are ready to go.

“I’m still going over all the video and how we want to play and have our plan set so when we do get the green light, if we have three days to get ready, perfect, because we’re absolutely ready to hit the ground running on how we want to lay out the year,” he said. “It’s certainly a driving force. If the rug gets pulled out from underneath us, there’s nothing we can do if they cancel the season. That would certainly be a tremendous blow to the guys but we’ll deal with that if it happens.

“I’m making sure I’m doing everything I can to make sure the team is ready.”