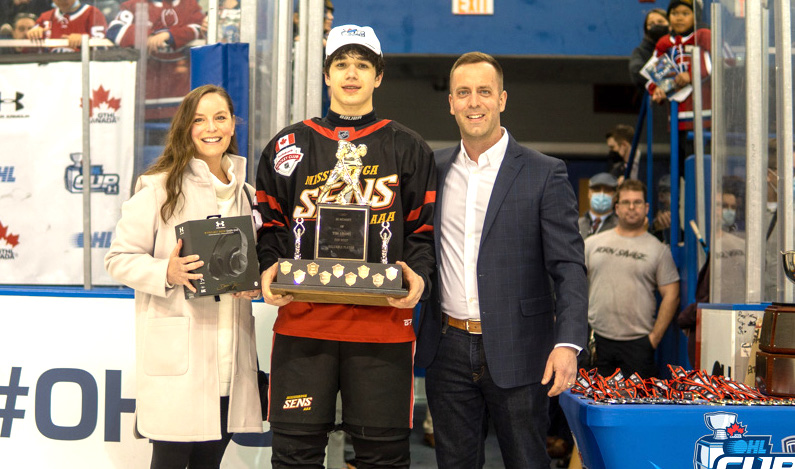 The Niagara IceDogs appear as if they will take a wait-and-see approach at the 2022 Ontario Hockey League Priority Selection.

The IceDogs, who finished in last place overall during the regular season, will select fourth overall following the results of the draft lottery of the four teams which did not quality for the playoffs this season.

Saginaw will have the first pick followed by Erie and then Sudbury.

What those three teams do will have an impact on the direction the IceDogs go with their selection.

“There was a curveball thrown at us with the late announcement of the exceptional player, Michael Misa,” IceDogs Director of Scouting Roger MacLead said. “It actually bumps everybody down if you believe that he will go No. 1, which is fairly likely, but you never know.

“We had our list worked out ahead of time — it’s a small list — we knew we would be no worse than fourth.”

“We can use help both up front and on the blueline and you can’t do it all in one pick,” MacLeod said. “It’s one or the other at four. We do have to wait and see what happens in front of us.

“At four, if the top three forwards are gone, you might start leaning towards the best defenceman. If that defeneman goes in the early going, then it’s probably back to a forward. We’ll see what happens in front of us.”

Whoever the IceDogs end up selecting, MacLeod believes they should be able to add an impact player.

Overall, MacLeod believes there is a good amount of talent in this year’s crop of players.

“There aren’t a whole bunch of huge stars but there are four or five at the top that are just about as good as anybody in the last little while,” he said. “It’s fairly deep. There are some good players there.”

MacLeod said it’s also important to look beyond the first round.

“That is one of the things that is most intriguing about the OHL draft. Year after year there are players that come in the middle rounds that at age 16 weren’t really that highly touted and then really turn into something,” he said. “You’re looking at the potential and hoping they can reach it.”

The IceDogs as missing picks in the third, fifth, 13th and 15th rounds but own Erie’s pick in the second round, which will be 22nd overall.

MacLeod and IceDogs Director of Player Development and Evaluation Vince Tarantino will run the draft in the absence of general manager Joey Burke and head coach Billy Burke, who were both suspended indefinitely and, together with the team, fined a combined $150,000 earlier this month after an investigation was launched into their overall conduct following the league receiving transcripts WhatsApp conversation last month.

“Vince and I sat down and talked quite about it and we both feel pretty confident,” MacLeod said. “We’ve been mapping out a strategy all year long of where we wanted to go. It’s kind of exciting but I don’t think anyone is nervous.

“If it was my second year of doing this I think I would be nervous but it’s my 15th.”

MacLeod is expected to rely on owner Bill Burke and the coaching staff as well for their input.

The draft will be held over the course of two days, with rounds 1-3 taking place beginning Friday at 7 p.m. The draft continues Saturday at 9 a.m. with rounds 4-15. The Priority Selection will be streamed free in its entirety on CHL TV. Fans can also watch complete Day 1 coverage on YourTV, Rogers tv, Eastlink, Cable 14, and Shaw Spotlight community stations, as well as on the OHL Action Pak. 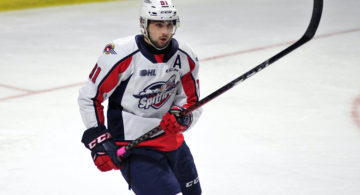 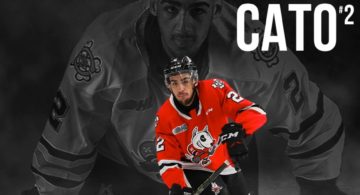 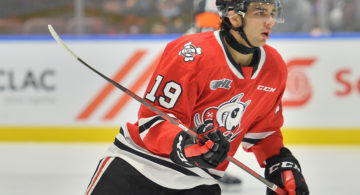