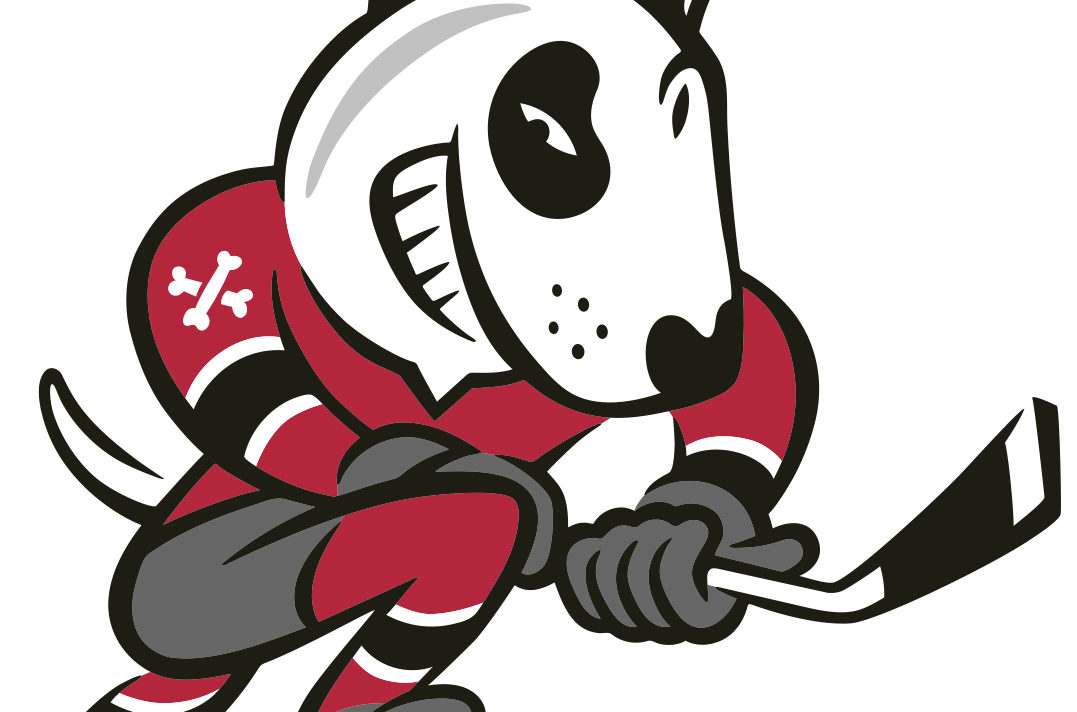 The Niagara IceDogs have added a pair of players in the Canadian Hockey League import draft they feel will play for the club next season.

Kyen Sopa, a 17-year-old left winger, spent the past season with Bern U20 in the SC Junior A league. The 5-foot-9, 190-pound Swiss-born player represented his country at IIHF U18 Hockey Championship in April, finishing with six points in six games. With Bern U20, he scored 21 goals and collected 35 assists in 41 games.

Sopa also represented Switzerland at the World Junior A U19 Championship, collecting a goal and an assist in four games.

“I think he’s going to come in and find a home in our top six,” IceDogs general manager Joey Burke said.

Daniel Bukac, a 19-year-old defenceman, played in the Western Hockey League for the Brandon Wheat Kings from 2016-2018. The 6-foot-5, 207-pound Czech-born player is known for being a shutdown defenceman. He represented his country at the 2017 IIHF U18 Hockey Championship, and the 2016 Ivan Hlinka Memorial Tournament. Bukac was drafted by the Boston Bruins in the seventh round of the 2017 NHL Draft.

“Anytime you have a 6-foot-5, right-handed shot coming in who is an NHL draft pick you know he is going to be impacting for us,” Burke said.

Burke made it clear both will be at training camp.

Burke said it was vital any import chosen would have to be a more than just a marginal, depth player.

“You want to get the high-end guys,” he said. “We did a ton of research going through absolutely everything.”