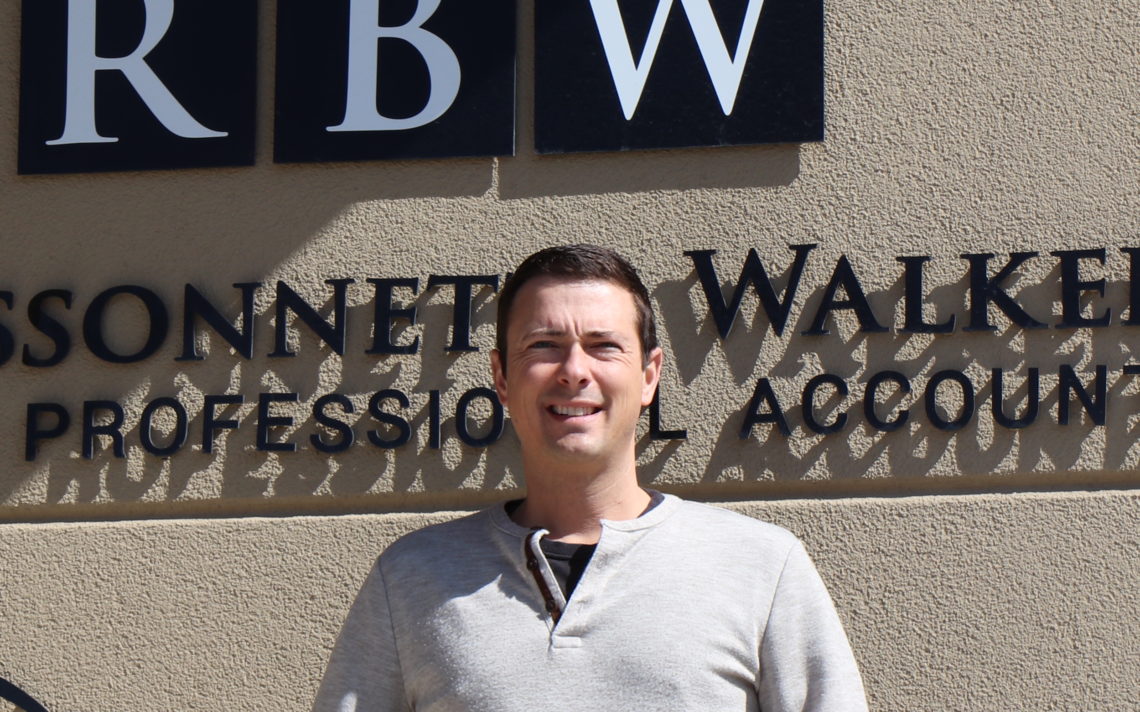 Have whistle, will travel

“After 20 years of being on the road every Wednesday night and Friday and Saturday travelling to different schools throughout Ontario, it has been a nice break,” the 38-year-old Welland native said. “I am very much looking forward to things getting back and running but it has been a nice time to recharge the batteries.”

During non-pandemic times, Bissonnette travels from Thunder Bay to Ottawa and every college and university town in between.

“Being an official, there are a lot of sacrifices you make from your job and from your family because of the amount of time you invest into it,” he said. “People don’t see the time you put in going to and from games, especially at the provincial level. A normal Saturday is being gone from your family for 10 or 12 hours.”

It is a huge commitment for the partner and cofounder of Root Bissonnette Walker Chartered Professional Accountants, but he finds it time well spent and not just for the exercise. 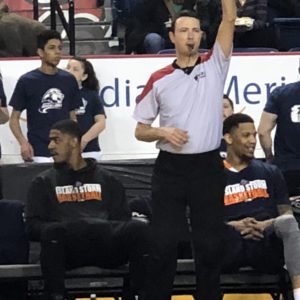 “The biggest attraction of it is that I have gotten to meet so many people in so many different avenues in life, different businesses and different areas of the province. The connections that I have made have been a huge asset,” he said.

In addition to officiating at the university and college level, Bissonnette refs National Basketball League of Canada pro games. He has worn his stripes at four national and provincial tournaments at the university level. His highlight was officiating the 2018 men’s Canadian Colleges Athletic Association gold medal game.

“Reffing at that level is very intense and what I like about it is how focused you have to be,” he said. “For a couple of hours, you have to be totally focused on what you are doing or otherwise you are not going to have a good night.”

He adheres to a simple reffing philosophy.

“The biggest thing is the ability to not get in the way. Anybody who is a good referee finds a way of not getting in the way of the game. If you can do that more often than not, you are doing a good job.”

Like a defensive defenceman in hockey, a ref knowns he or she has done a good job if no one notices they are out there.

Bissonette, a Welland Notre Dame grad, grew up participating in basketball, baseball and golf and he played travel basketball with the Welland Warriors.

“I was a crappy basketball player and that’s why I went into reffing,” he said, with a laugh.

His initial motivation was financial.

“I need a part-time job of some type when I was in my later high school years and my dad suggested I try reffing, knowing that I loved the game. 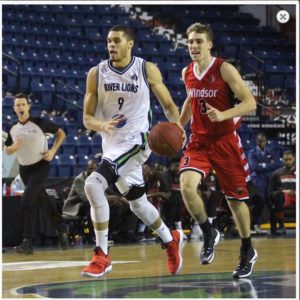 “I got into it that way and the more I did it, the more I enjoyed it.”

It was definitely not love at first sight.

“The first few years of doing it is pretty challenging because you take a lot of abuse, especially when you are a young person,” he said. “The first two or three years wouldn’t be what I would describe as fun, but then there comes a point where you finally gain some confidence. With reffing, the longer you do it, the more accepted you are within the basketball community.”

Get through the early abuse isn’t easy and requires a thick skin.

“You hear from everybody that has been a referee for a long time that your first few years are the hardest and you are either going to sink or swim,” Bissonnette said. “Those who don’t have a thick skin usually bow out. Those who can take it and get through it often end up succeeding.

“You keep taking it and taking it and eventually you get to the point where you realize what you are doing isn’t the worst job in the world and you start gaining some confidence.”

Eventually, Bissonnette knew he belonged and was a good official. The turning point came when he was assigned to a men’s college game when he was 19.

“That was when I was realized other people saw some potential in what I was doing. When you are 19 and reffing guys who are 22 and 23 years old, obviously it’s not a normal set of circumstances,” he said. “At that point, I realized that some of my peers saw potential and, from there, my reffing career accelerated.”