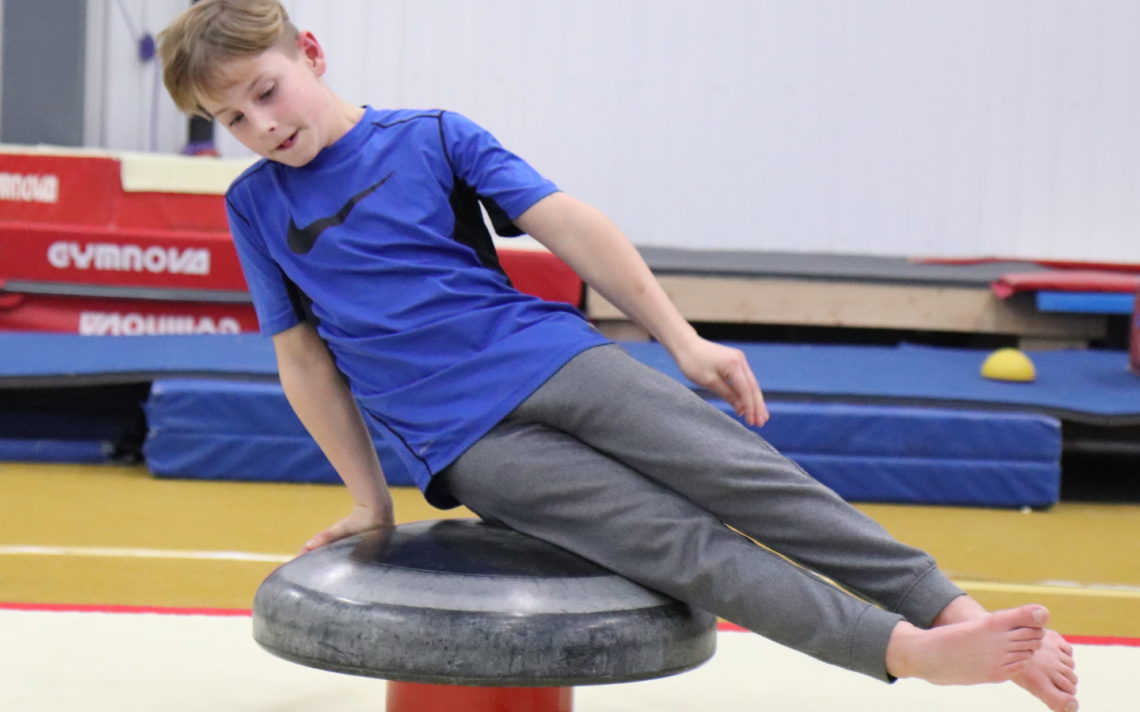 “After losing their long-time coach to another gym club a few months back, they have been struggling to find consistency in their training,” said Holly Hopkins, Gymnastics Energy’s executive director. “An ex-national team member, Kevin Lytwyn, along with several other Gymnastics Energy coaches, stepped in to help the group and the boys are beginning to find their groove.”

Results included: Branko Dzalto, fourth on high bar out of a field of 17 athletes; Max Hall, who had two great performances on floor and high bar and narrowly missed the podium; Nicholas Haramina, seventh all-around out of 19 athletes; Simeon King, sixth out of 27 athletes on the vault; Carter Pfeffer, gold medal on pommel horse and a bronze on floor in Level 4 ; and, William Rigby, fifth on rings and ninth on parallel bars out of a field of 25 athletes.

Lytwyn, who has been coaching Simeon for six to eight weeks, describes him as a hard worker.

“He definitely has some talent, he is quite a powerhouse on vault and he is a pretty strong athlete,” he said. “He just needs some work on finesse and stuff on certain things and hopefully we can address that in the coming months and build off of his performance last weekend.”

The Grade 5 student at Jeanne Sauve French Immersion Public School was happy with his performance at the meet and he’s hoping it is the first step towards achieving his goals this season.

Simeon, who has been involved in gymnastics for eight or nine year after following his brother, Isaiah, into the sport, is working hard to get to Easterns. He trains 16 hours a week at the club.

“I like doing the skills because they are fun to do,” he said.

He has already improved from last season.

“I am a lot better at giants,” he said, referring to a move on the high bar.

Gymnastics Energy will be hosting a women’s provincial qualifier and invitational competition Jan. 16 to 19. 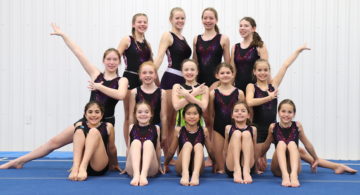 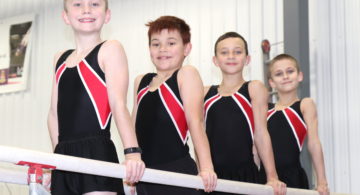 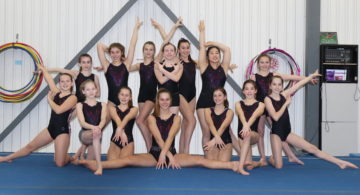