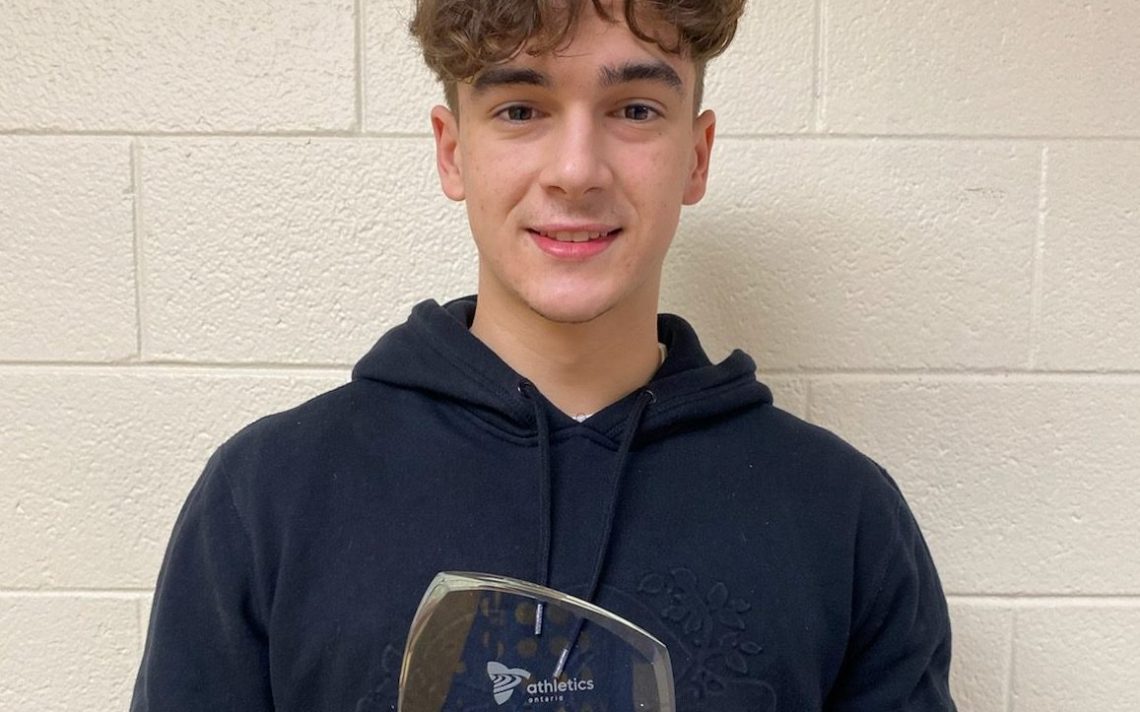 Carson Gauthier continues to add to his impressive track and field resume.

“I am very proud of that,” the 15-year-old Niagara Falls resident said. “It is pretty nice to get it two years in a row.”

Gauthier lapped the field to earn the award. He is ranked No. 1 in the province in javelin, shot put, high jump and hurdles and is in the top three in three other events.

“It’s pretty hard to compete with that,” Thorold Elite coach Steve Fife said. “Carson has consistently demonstrated what it takes to be an elite athlete. It is not just about having the talent but it’s about backing that up with hard work, commitment and having good goals that you are working towards.”

The Grade 10 student at Saint Michael feels he has made significant improvements as an athlete in 2021.

“My biggest stride is I have started to go to the gym at the Iron Performance Centre and it has helped me tremendously with my track and field experiences over the past year,” he said. “It has made me so much stronger and it has been absolutely amazing for my training.

“The next step is to keep it going, train even harder and just do better than I did before.”

Fife would have loved to have seen what Gauthier could have done in a non-pandemic world.

“Unfortunately, he has been deprived of a lot of opportunities that are regularly a part of the year like going to OFSAA (Ontario Federation of School Athletic Associations championships) and winning OFSAA medals, or making Team Ontario and getting to compete at nationals,” he said. “Hopefully everything will happen normally this year and he will be able to have some of those experiences that he has missed out on so far.”

Gauthier admits losing his Grade 9 track and field season to COVID was hard to swallow.

“It was rough, that’s for sure. I was really looking forward to competing and hopefully making it to OFSAA, but everything happened and it all got shut down,” he said. “It was really unfortunate not just for me but for everybody in the track and field community.”

Gauthier refused to let things slow him down and he continues to work towards his short- and long-term goals.

“My short-term goals are to get to OFSAA and win a couple of medals, hopefully gold, maybe set a few more records along the way, make it to nationals in the coming years and maybe next year win athlete of the year as well,” he said. “I don’t have any schools in mind, but long term I would love to go to university somewhere.”

Gauthier trains six days a week and he is motivated by a number of factors, including his brother Payton, who represented Canada at the world junior rowing championships in 2021 and won the junior single this fall at the national championships.

“Seeing him win is making me want to win even more and keep everyone in the family happy,” he said. “Our family is quite athletic.”

Gauthier has been training with Thorold Elite since the summer of 2019 when he was approached by Fife at an elementary school track and field meet.

“I gave it a shot,” he said. “It took some getting used to and I wasn’t the best at it at first but I started to get a bit better at it over time.”

Since 2019, he has set three provincial records and won more than 30 championship medals.

Gauthier was among several Niagara athletes honoured at the gala.

Niagara Olympic Club member Mohammed Ahmed was honoured for winning a silver medal in the 5000 metres at the Olympics.

Thorold Elite’s All-Ontarians helped the club capture division championships in the U10, U14, and U16 age categories.

Fife was also presented with the Volunteer of the Year Award for service to the track and field community for hosting a variety of meets and events and keeping the sport going amongst the pandemic.

“It was a year where we needed someone to step up and create great opportunities for athletes and we were really fortunate to be able to do that and fill some of the void,” he said.

Thorold Elite hosted more than 10 track meets and cross country races, including the Athletics Ontario Rising Stars Championships and the Minor Track Association Cross Country Championships at the end of October. This Saturday, the club will host its second annual holiday 5K in Thorold in support of Community Care.

“It’s really important for us to be leaders in the community and to give back what we can,” Fife said. “It’s about the greater good and we’re happy to be doing something to spread some joy around the holidays and to just be great ambassadors of our sport and our community.” 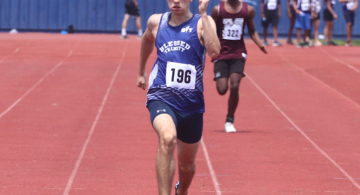 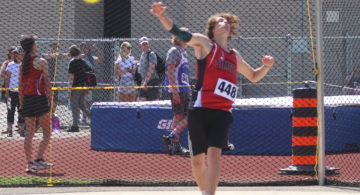 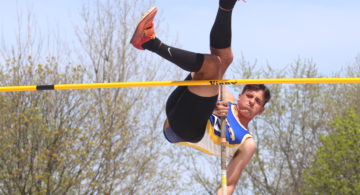