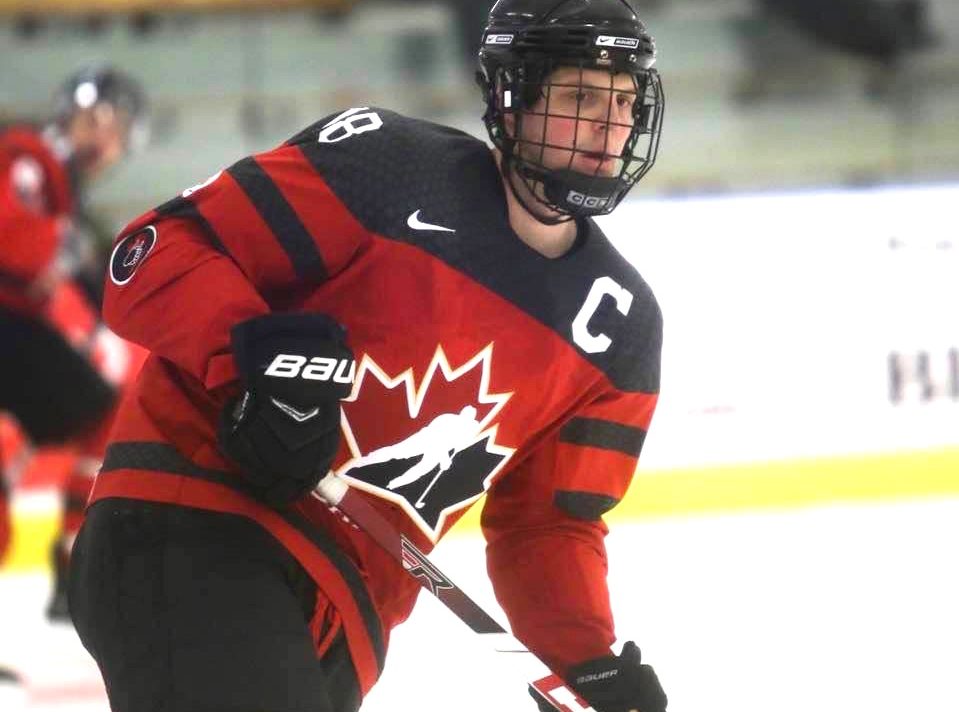 Chris Garbacz figured his days of playing for Canada were over.

The 31-year-old St. Catharines resident has a long a successful resume playing for his country at the Deaflympics and World Deaf Ice Hockey Championships beginning in 2007.

Garbacz last suited up for Canada at the 2017 World Deaf Ice Hockey Championships in Amherst, N.Y., but when he was invited to participate in the 2019 Winter Deaflympics in Italy, he politely and regrettably declined.

Garbacz started a job with THK Rhythm Automotive in St. Catharines earlier this year and didn’t feel comfortable asking for the time off necessary to compete in games which run December 12-21 in Sondrio Province in northern Italy.

“He had made the decision because he was hired he wasn’t going take anytime off,” said Chris’ father, Rick Garbacz. “He had to go through a probationary period and he wasn’t going to take the time because it wasn’t fair to the company.

“It (job) was life-changing for him and he didn’t want to jeopardize anything.”

But Chris Garbacz soon learned the company had other ideas.

“They met with Chris and told him that he should accept it because it’s the opportunity of a lifetime and the company was behind him and they would give him the time off, no problem,” Rick Garbacz said.

Chris Garbacz was thrilled when he found out the good news.

“I’m very excited to get back into it and see the old guys from before,” he said through older brother, David Garbacz, who relayed the message through sign language. “It means a lot. I’m lucky to have another chance at it.

Dad said the entire Garbacz clan is happy for Chris.

“The whole family is thrilled for him,” he said. “Just from the fact that was going to be the last time we saw him was in Buffalo so for the Canadian Association to invite him to be part of the team, we’re very thrilled for him.” 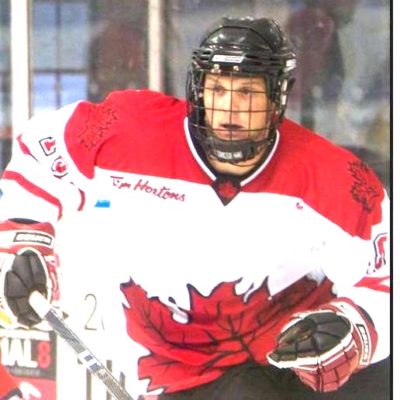 Chris, who has five International silver medals to his credit, has lofty goals this time around.

To keep in shape, Chris has been playing in two local pick-up leagues and working out three times a day with his personal trainer, Alicia Marconi.

Chris Garbacz, who was born deaf, also played two seasons for the St. Catharines Falcons in 2007/08 where he accumulated 19 goals and 17 assists for 36 points in 95 regular season games.

He leaves for Italy Dec. 8 and will be back just before Christmas. 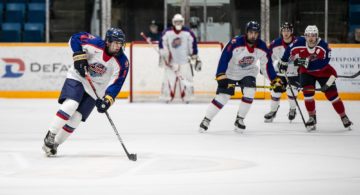