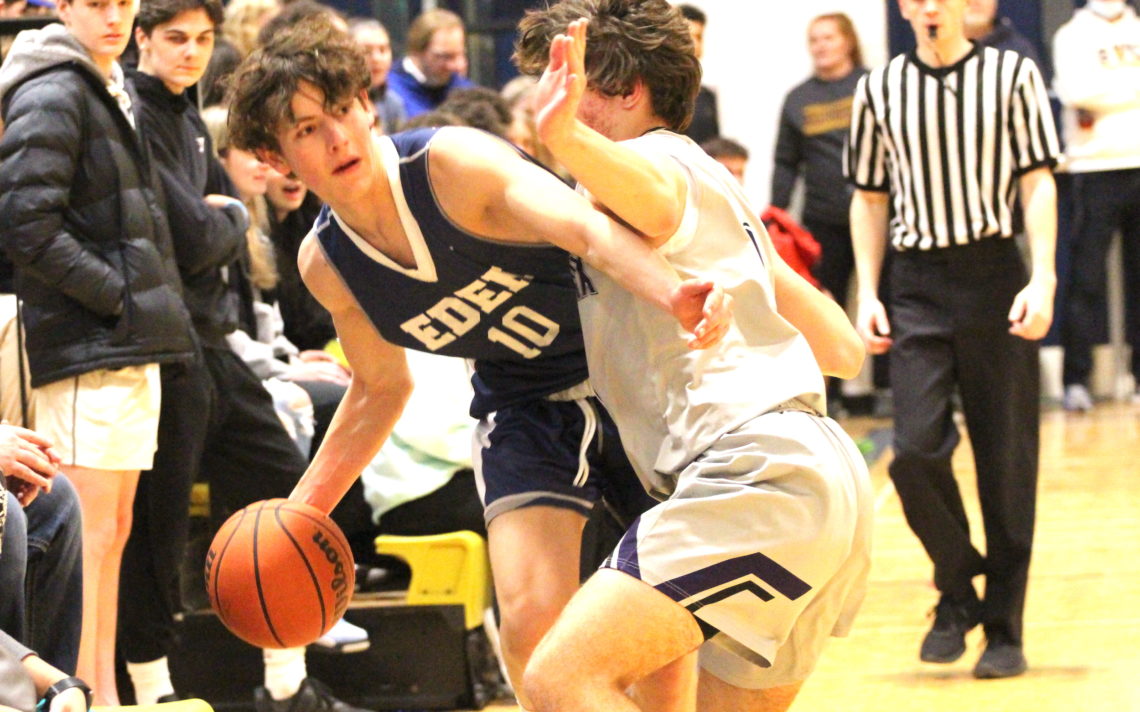 Sir Winston Churchill versus Eden 3: The final confrontation is set for Friday night.

The Eden Flyers topped the St. Francis Phoenix 68-59 in a championship semifinal game at the BPSN Best of Niagara Basketball Tournament before a packed house at Wednesday night at Churchill setting up a Flyers/Bulldogs championship final at the St. Catharines Collegiate.

The ink was barely dry on the scoresheet and the court still filled with fans when the Flyers began to envision the showdown.

“It’s amazing, it really is,” Eden’s Chad Thorpe said. “I have chills now. I’m so excited for the opportunity to get back at them. They beat us twice already this season but I’m excited to get back and play them Friday.”

“I don’t think we’ve played to our full potential against them so I think we can definitely win against them,” Thorpe said.

The Flyers were ranked third coming into the tournament, behind the Bulldogs and Phoenix.

“Maybe we just don’t have the big basketball names but we’re definitely No. 2,” Eden coach Jonathon Thorpe said. “Look at our body of work. We’ve beaten AAA from Zone 3 (Myer) we’ve beaten AA from Zone 3 (Crossley) and we just took out the undefeated Catholic board team so we’re ready for this game

“We’re put together a nice body of work this year.”

The only two blemishes on Eden’s record have come at the hands of the undefeated Bulldogs.

“We played them twice and lost,” Jonathon Thorpe said.

Could the third time be the charm?

“We’re looking forward to it,” he said.

“All credit to St. Francis,” Chad Thorpe said. “We could never put them away. They had a hell of a fourth quarter and shot the ball much better than we did. We just tried to stay composed the whole fourth quarter and play our game and play the game the right away.”

“St. Francis had a fantastic game. A great individual performance from Quinton (Either) for sure and when we threw some junk defences to try and deal with that, the other guys stepped up and hit some shots.”

Phoenix coach Jono Marchetterre was proud of his young charges.

“We started three Grade 9s and it’s a matter for us of trying to put them in situations that will help them down the road,” he said. “We didn’t have this type of competition throughout the year as we normally would so these are opportunities for our guys to learn and grow.

“It’s difficult to lose and we wanted a different outcome but I’m proud of the way we represented St. Francis. We never quit and we just couldn’t get a stop when we needed to. We got killed on the boards but we have to rebound a little better and take care of the man a little better.”

Up next: Eden advances to the BPSN championship game Friday at 7:30 p.m. at St. Catharines Collegiate against Sir Winston Churchill. 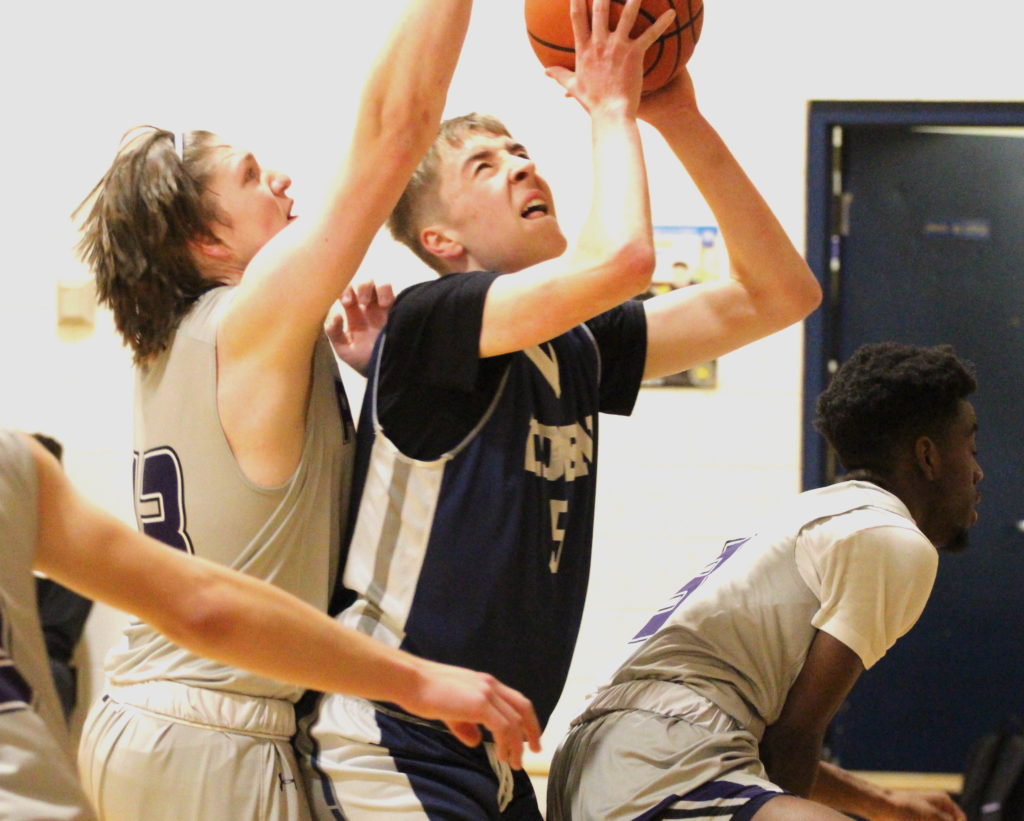