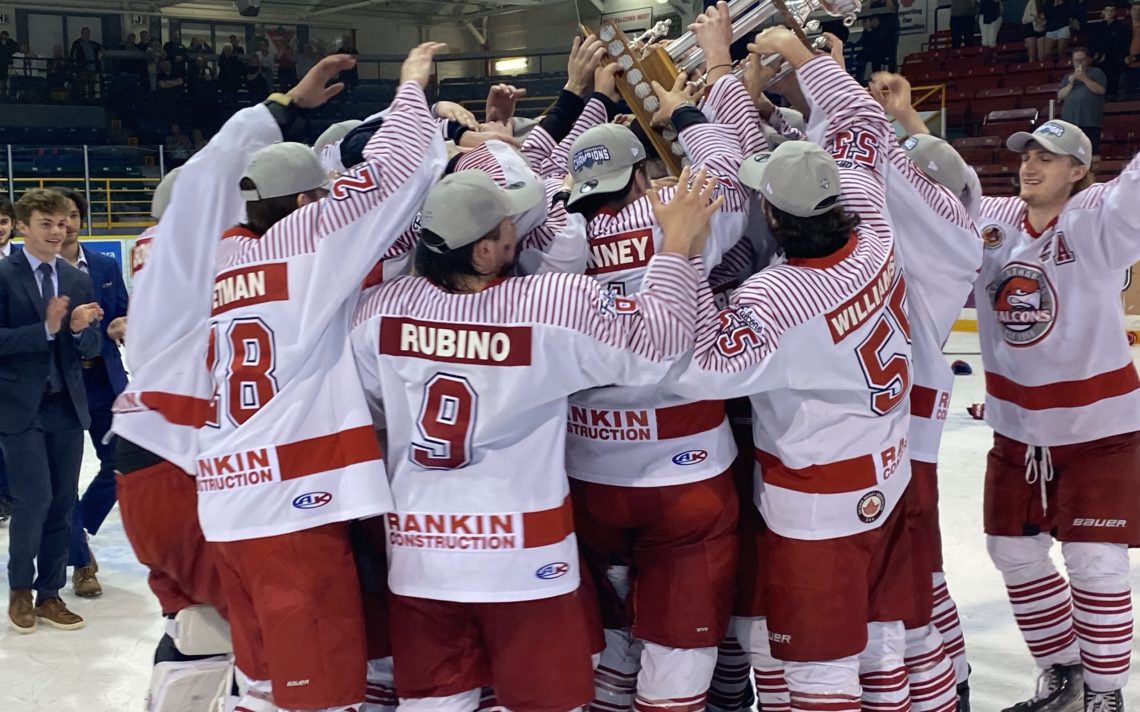 Falcons ready for next step

The St. Catharines Falcons are leaving no stone unturned in their preparation for the round-robin portion of the Sutherland Cup playoffs.

St. Catharines head coach Tyler Bielby was a member of the Falcons 2012 Sutherland Cup champion coaching staff and is drawing on that experience as his charges prepare to take on the Chatham Maroons and Cambridge Redhawks.

“I think it’s really fortunate to be part of winning in the past and to be able to bring some of those teachables to the dressing room is very important,” Bielby said. “The biggest takeaway from the glory days of the Sutherland Cup is the attention to detail and really being focused on the task at hand and keeping all the outside noise to the outside.”

The Falcons travel to Chatham Tuesday to take on the Western Conference champion Maroons to begin the tournament which sees each of the three conference champions play a home-and-home series against each other. The top two teams then square off in a best-of-three final for the Ontario championship.

The Falcons captured their 17th Golden Horseshoe title with a 1-0 win over the Hamilton Kilty B’s last week to take the best-of-seven final in six games. 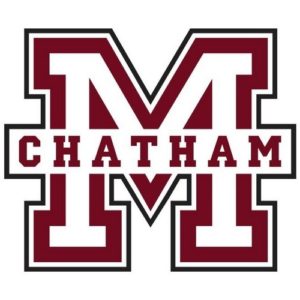 In aftermath of the celebrations, the Falcons were quick to point out a Sutherland Cup victory was the real prize.

“You want to make sure even the with Golden Horseshoe championship — those are moments that come around few and far between in life and we wanted to make sure the boys enjoyed it that night — but at the same time, just making sure they knew it was part of the puzzle to our final goal,” Bielby said. “That’s been the focus from Saturday morning to our banquet, to practice.

“We’re definitely on to the round-robin at this point.”

The Maroons captured the Western Conference title defeating the Leamington Flyers in six games in the final. Chatham placed third in the regular season with a 29-12-4-3 mark before eliminating Komoka and London in five games each en route to the final.

“They have a lot of tradition and a lot of history, similar to our organization,” Bielby said of the Maroons. “We know they have a lot of pride and we’ll be going into a full house in Chatham. They love their hockey. It’s the only game in town and we know we’ll be walking into a pretty electric atmosphere and we’re excited for it.”

“They play with a lot pace and have some young guys with a high-end skill set. We have to make sure we find ways to slow them down and play within our structure,” Bielby said. 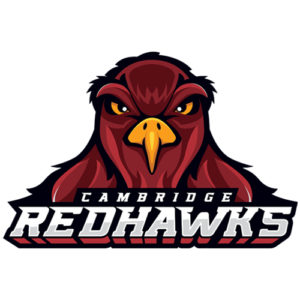 The Redhawks placed second in the Midwest Conference with a 33-12-3 record and finished the season with 16 wins in their final 17 games.

“The first thing that stands out for me is their second half,” Bielby said. “I think they’re a team that’s firing on all cylinders right now and confidence is probably at an all-time high. They are going to play a fast-paced game and really push our D to defend.”

Cambridge ousted the Elmira Sugar Kings in five games in the final after eliminating Caledon in five games and Kitchener-Waterloo in seven games.

Bielby hasn’t see the Maroons or Redhawks in person this season.

“We know they’re willing to compete and find ways to win. That’s why they won their conference,” Bielby said. “Outside of that, we’ll lean on video, but at the same time focus on our game. We want to pay attention to some things they’re doing, but we really want to focus on dictating the pace of play the way we want it to be played.