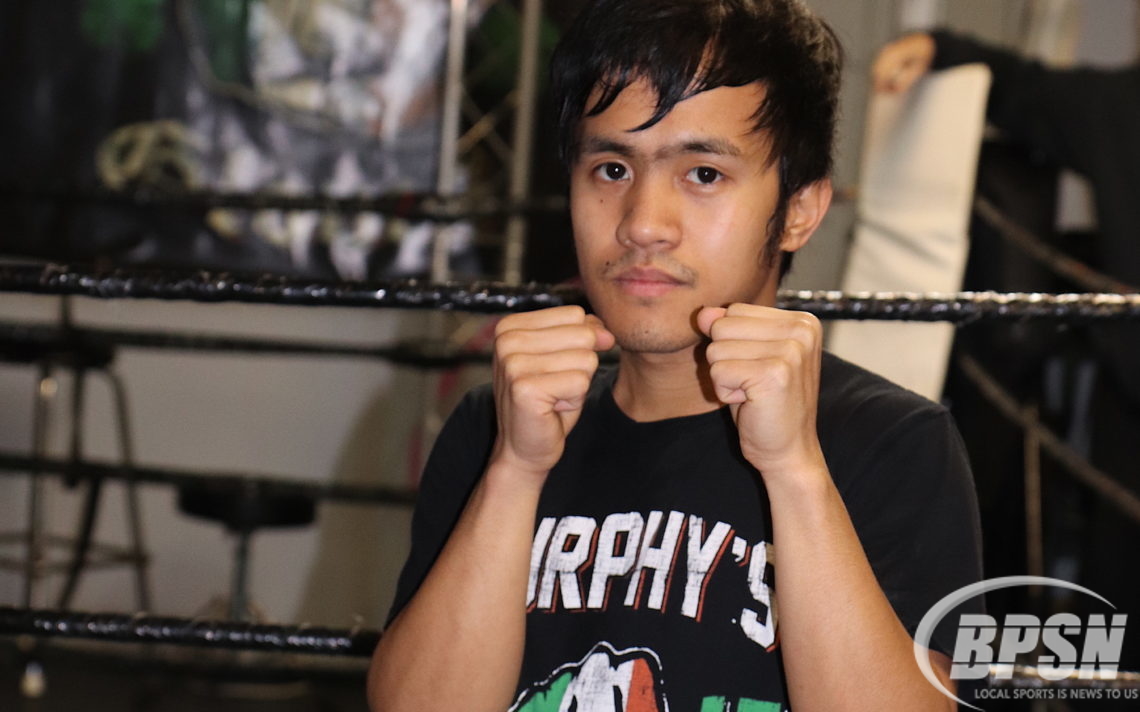 Growing up in the Philippines, Jim Victor Chan was inspired by boxer Manny Pacquiao, the only eight-division world champion in the history of boxing.

But unlike Pacquiao, the 25-year-old Chan is unable to hear or speak, making his journey to the boxing ring much more complicated.

The St. Catharines Boxing Club member has been training for the past six years and will take part in his first fight this weekend at the Brampton Cup. Competing in the 46-49 kilogram male elite novice division, he will match up with Karl Kennedy-Quindoza of the Stockyards Boxing Club.

“My goal is to win the boxing competition and I as a deaf person want to show others that I can do it while living with the barriers of being unable to hear, etc,” he wrote. “I also want to inspire the deaf youth and the community to show that they can do it no matter what.”

Finding a fight for Chan hasn’t been easy.

“He is a 20-something, 100-pound individual and standing at about 4-foot-11,” coach Bruce Greenlaw said. “Joe (coach Corrigan) is a very fair guy and he is not going to put him in against someone who is over qualified or over sized.”

The club thought it had a fight lined up for Chan at the Syracuse State Fair but that felt through.

“I think it is ground breaking with Jim fighting this weekend,” Greenlaw said.  “I don’t think it has ever been done; the combination of both of those.”

He quickly found a home at the club.

“There are nice coaches and nice people here,” he wrote. “I have been here for the last six years and I love being with them.”

The coaches communicate with Chan by jotting down notes on a whiteboard and Chan is also a good lip reader.

The boxer, who also represented Canada at the American Deaf Basketball Tournament in Indianapolis, Ind., is expected to be a handful for his opponent this weekend. Chan has been training three or four times a week to prepare for his debut.

“I am very excited and ready for my first fight on the weekend.”

Greenlaw is looking forward to the weekend.

“He’s a talented and skilled boxer and he moves well,” he said. “His footwork is great and I point him out to a lot of the kids to watch his footwork and watch the way that he moves.

Chan has impressed with his sparring at the club.

“He sparred a kid that used to come in here who was a talented fighter and the kid was probably about 5-feet-11,” Greenlaw said. “Jim’s footwork was amazing. He worked inside and hit the kid with some body shots. There were five or six of us watching and we were cringing. He has pinpoint accuracy and is very strong.” 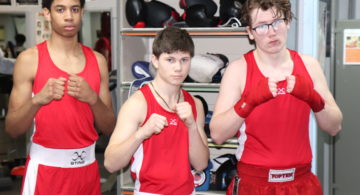 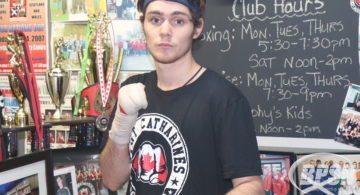