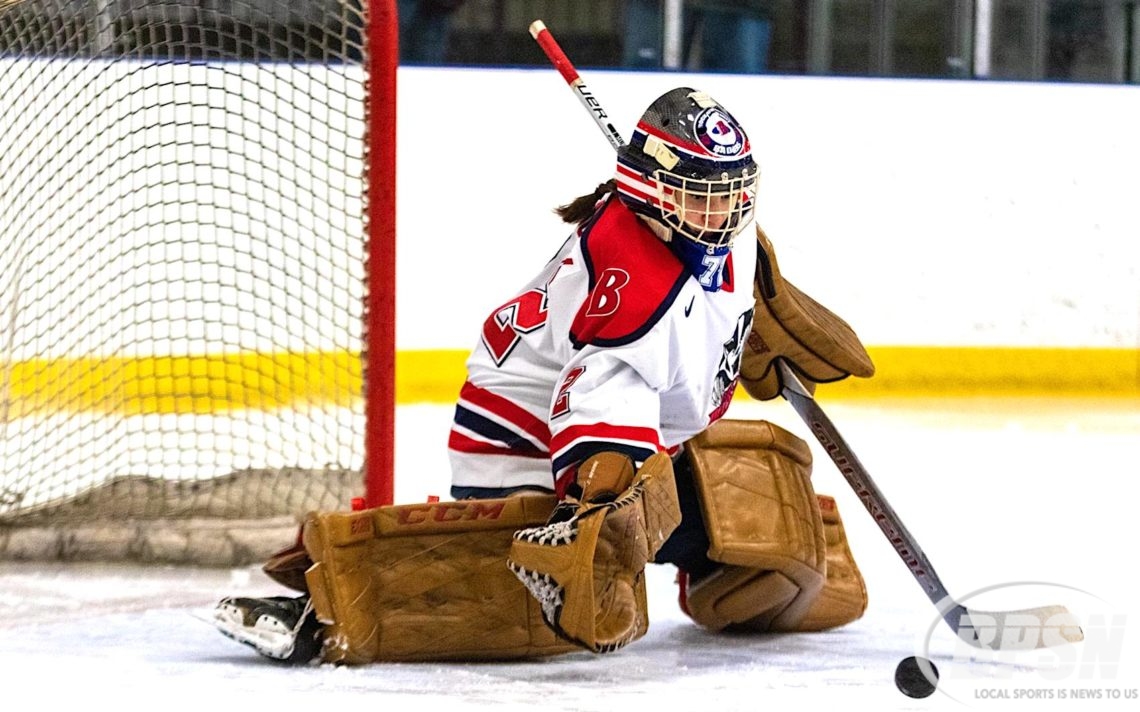 Jensen Murphy certainly hasn’t sought the path of least resistance, be it on the ice or in her studies.

From the time she can remember, the Kingston native has wanted to be a goaltender — certainly far from the easiest position on the ice — and also had her heart set on becoming a physician, regardless of the scholastic demands.

“I think there’s maybe a lot more similarities between them,” said Jensen, who is in her fifth and final season with the Brock Badgers women’s hockey team. “I think they kind of go together in a lot of ways, pressure wise, and things like that.

“I started off as a goalie. I was a goalie right from Day 1 and I always wanted to be a doctor. I don’t why.”

Jensen’s choice of position and vocation say a lot about her work ethic, something Brock goalie coach Lucas Lobsinger said is unparalleled.

“She’s been that way since Day 1,” Lobsinger said. “There’s never been an issue with her to have to kick her in the butt to get her working, that’s for sure.

“She is always someone who has dedicated 100 per cent to whatever she is doing. She definitely has a good mind set for a goaltender. She’s hard on herself but in a good way, in a competitive, always trying to get better kind of way.” 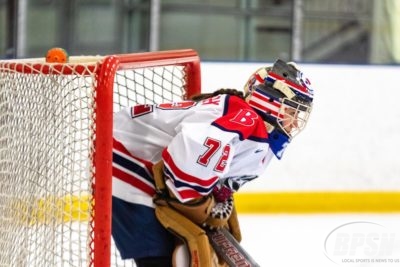 Murphy, who was Brock women’s hockey rookie of the year in 2015/16, has relished the role of student/athlete.

“I think it’s really shaped me as a person, hockey in general, and especially playing in university just keeping me well rounded and having that understanding of living a double life,” she said. “The demands of school are so high and during the season we are on the ice pretty much every day during the season.

“It’s a real balancing act in terms of time management and balancing things in life. Balance is important. It’s good to be involved in different things.”

Murphy, who graduated last season with a degree in Medical Sciences and is now working on her Masters of Science in Applied Health Science, can’t believe how the time has flown since she enrolled at Brock.

Murphy’s statistics speak for themselves. She has a 1.81 goals-against average and .940 save percentage this season. In her five seasons at Brock she has maintained remarkable consistency, her GAA never rising above 2.08 and her save percentage never dipping below .932. 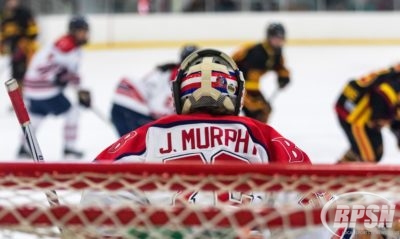 “She’s been the best goalie in the OUA (Ontario University Athletics), in my opinion, in the last three seasons, if you include this one,” Lobsinger said. “She has been runner-up for goalie of the year the last two years but if you do a deeper dive on the stats, the number of shots she’s faced versus the goalies who have won, I’m a little biased, but it’s definitely been her the last two or three years.”

“She’s gotten better every year and shouldered more of the load, whether it be leadership wise, which is not always the easier thing for a goalie because you have to be in your own little world at times,” he said. “Out of any goalie, I’ve ever worked with from minor hockey to university, she’s probably been the one I’ve been on the same page the most in terms of our mentality and the way we see the game and the position.”

Murphy feels she has progressed since her freshman season.

“I’d like to think I’ve grown a lot, hopefully,” she said. “Experience is definitely one of the biggest factors and then just practising all the time. It comes from working with my goalie coach too. We’ve developed a really good relationship. We sit down and watch video and analyze my play and go over everything.

“I hope I have developed over the years and the coaching staff has definitely helped with that a lot.”

Murphy would love nothing more than to finish her career with a flourish.

“The past two years we’ve made the playoffs but we lost in the first round both times,” Murphy said. “I think it would be great for us to go on a run this year and really have a standout season. I’m hoping this is the big year.”

The Badgers, who sit in seventh place in the standings with a 10-8 record, are home to Guelph Thursday and Ryerson Saturday.