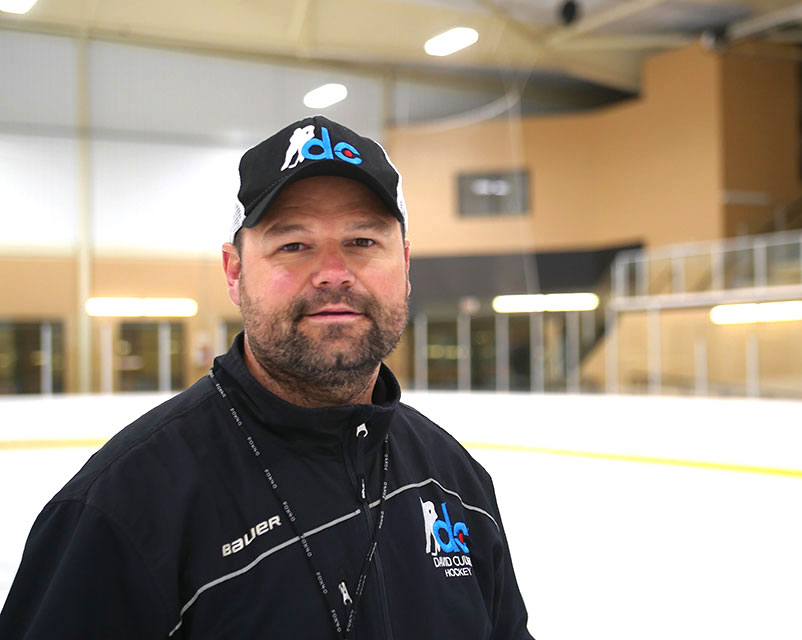 Cullen elected to Hall of Fame

Being released by his hometown St. Catharines Falcons turned out to be a blessing in disguise for David Cullen.

Cullen was only 15 in 1992 and the Falcons had a veteran squad so Cullen was let go and ended up with the Thorold Blackhawks.

“That was probably the best thing that ever happened to me,” Cullen said. “I was young. It was the first year I could try out for junior B and St. Catharines had a really good team.”

Cullen got the ice time necessary to develop in Thorold under coach Dave Cole.

“The first year was a learning curve and that was my MO during my playing career,” Cullen said. “The first year I learned under (captain) Rick Girhiny. He was the main guy there. I was a young kid just learning my way. My second year I got to play a lot. I got a lot more opportunity to play than I may have got in St. Catharines because they had a deeper team and Thorold wasn’t as strong that year.”

Cullen played three seasons for the Blackhawks before attending the University of Maine on a full scholarship, where he played for their Division 1 hockey team. In his senior year, Cullen captained Maine to the NCAA National Championship. After winning the championship, Cullen signed his first NHL contract with the Phoenix Coyotes.

From 1999-2002, Cullen played for both the Coyotes and their AHL affiliate, the Springfield Falcons, where he was assistant captain in 2002. Early in 2002 he was acquired by the Minnesota Wild of the NHL and played with Minnesota and their AHL affiliate, the Houston Aeros. In 2003, he was on the Aeros team that won the AHL’s Calder Cup championship.

In 2003, David signed with the Buffalo Sabres organization, where he spent the next three years playing in the AHL for the Rochester Americans and served as assistant captain for Rochester in 2005-2006.

It’s an impressive resume and one worthy of being selected to the St. Catharines Sports Hall of Fame.

For the first time since 2019, the Sports Hall of Fame will welcome a new class of inductees at a public ceremony to take place Thursday, Nov. 24, at the Meridian Centre.

Cullen was taken aback when informed he was going to be inducted.

“It was a nice surprise,” he said. “Anytime you get inducted into any type of thing like this — I know Holy Cross did something for players who played at a higher level —anytime you’re recognized like that it’s a great honour. You know down the road your kids or grandkids who whoever might see it.

Cullen, who teaches at Loretto Catholic Elementary School in Niagara Falls, still gets his fix of hockey running David Cullen Hockey, focusing on skill development for players of all ages.

“I really enjoy the hockey part,” he said. “Hockey is in my veins a bit. It balances itself out. I can make my schedule as intense as I want it. Sometimes in spring and summer it can get pretty busy but I really enjoy being on the ice.

“I’ve been doing it all my life and I think sometimes that’s why people have a hard time when they retire. They miss it. A lot of people play but I don’t play in any leagues. I get my fix being on the ice. It keeps me going. It’s rewarding and pretty cool when you see people down the road and hopefully help some players and pass on some knowledge.”

Cullen, 45, lives in St. Davids with his wife, Alyssa. The couple has three boys.

The induction ceremony — the first since the start of the COVID-19 pandemic — will take place at 5:30 p.m. at the St. Catharines Sports Hall of Fame. The event is open to the public, admission is free and seating is available on a first-come, first-served basis, with doors opening at 5 p.m. A reception will follow the ceremony.

The new inductees will have their names added to the David S. Howes St. Catharines Sports Wall of Fame. They will also receive a commemorative trophy and plaque. This year’s class brings the total of inductees to more than 180.

Founded in 1990, the Hall of Fame recognizes the accomplishments of athletes and builders who have significantly contributed to the development of sport in St. Catharines, and went on to success at provincial, national and/or international levels.

To be eligible for the Hall of Fame, candidates must have been born or raised in St. Catharines or lived in the city during their sporting career. 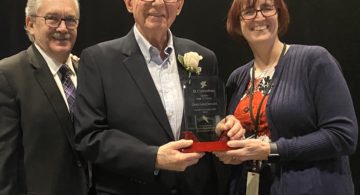 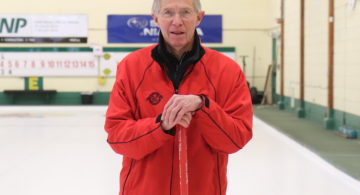