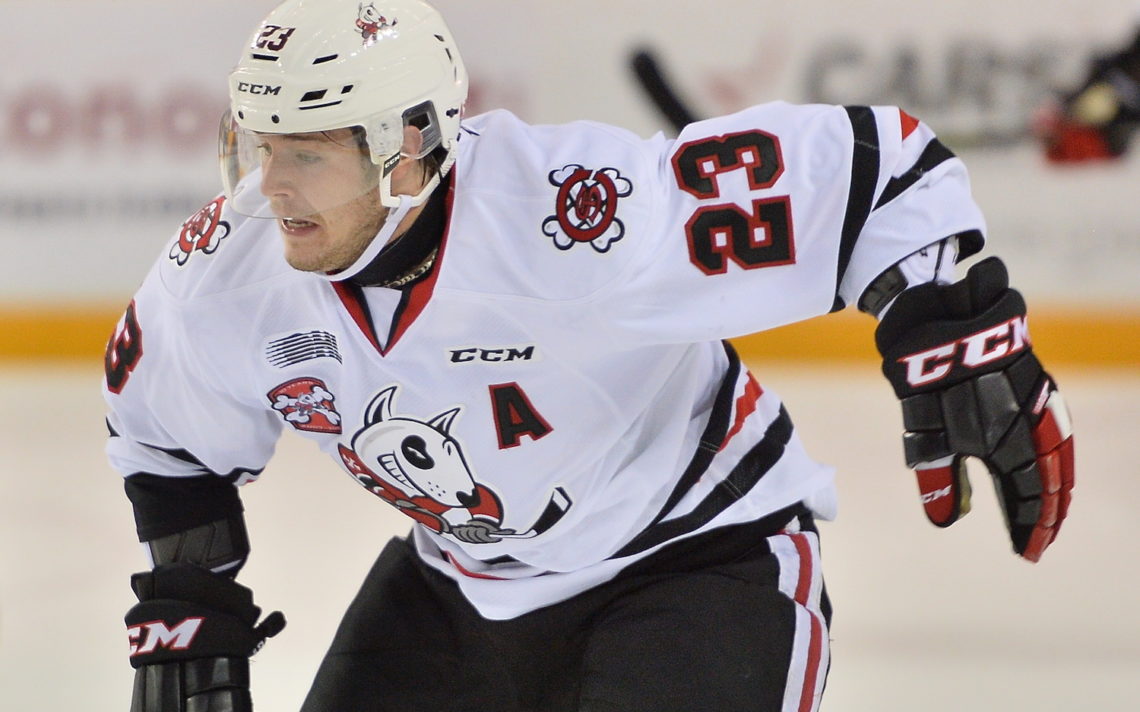 Johnny Corneil is the new captain of the Niagara IceDogs. PHOTO BY: TERRY WILSON/OHL IMAGES

Johnny Corneil has come a long way in five years.

The Lindsay native has gone from a player whose longevity in the Ontario Hockey League was in doubt to the captain of the Niagara IceDogs and one of the most integral pieces of the team.

Corneil shakes his head and smiles when thinking back to his time as a rookie at Jack Gatecliff Arena.

“Even still just walking into the rink here sometime I think back to five years ago when I was walking into the back door at The Jack and how different it all is here,” Corneil said from a hallway at the Meridian Centre lined with banners of some of the IceDogs greatest players.

The IceDogs gave Corneil the captain’s C this season following the departure of Ryan Mantha to the pro ranks.

“He was our guy. He’s a five-year IceDog and the last player to play at The Jack for us,” IceDogs coach Billy Burke said. “It was something we talked about right from the start of the summer and towards the end of last season with Dave (Bell) and everyone from last year knowing basically that our whole leadership group was graduating with the exception of Johnny.”

“He’s improved himself every year, from a long shot to make the team as a 16-year-old, to a healthy scratch as a 17-year-old, to a guy who we didn’t know what he was going to be,” Burke said. “He kept getting better and scored 20, and then 30, and now he looks like he’s going to be one of the top over-agers in the league.”

Corneil, who had a goal and an assist in Niagara’s 4-1 win at Hamilton to kick off the 2017/18 campaign Saturday, doesn’t take being captain lightly.

“I was very excited,” he said. “It was something I think for the most part everyone wants to be. I consider myself a leader. I feel I have been a leader here for the last couple of years.”

Corneil is well aware being a leader is much more than just working hard.

“You’re leading on the ice in all aspects, offensively and defensively, but being a captain is more than just on the ice and I think that’s something they see with me,” he said. “They recognize I’m a leader in the room with the young group we have here. I’m comfortable with them and close with a lot of them.”

Corneil said he learned a lot in his rookie season from Jesse Graham.

“Every captain I had here was great. I was lucky,” he said. “Jesse Graham was an outgoing, great guy. He had his fun with the young guys and rookies but was also a leader and great teacher. He was almost like a coach. He introduced you into the league and showed you the ropes of how it worked.

“I looked up to him and want to do that.”

Burke said the IceDogs expect a lot out of their captain.

“Being a captain in this league is a lot more than just wearing the C and taking some ceremonial face offs,” Burke said. “There is a lot that goes along with it, especially in the community.

“Johnny is mature beyond his years and we expect him to be a pro when he is out representing the team. He knows he is representing the team 24 hours a day, seven days a week. It’s a lot of pressure on a young guy but he has a great head on his shoulders and he can handle it.”

Burke feels Corneil has the perfect temperament for the job.

“I’ve know him since Day 1 when he came here and we have a really good relationship,” Burke continued. “He can be frank and honest with me and I can be the same with him. There’s no tip-toeing around anything. If I have any questions about how the room is I can ask him and the same thing for me, he can tell that to me. He’s a great buffer to have between the player and the staff.

“He’s a very well respected guy. It is great to have that communication. We feel it’s huge. It’s not us versus them. We’re all in this together.”

He understands that. He’s a guy who can relate to the struggles, to a young guy who is trying to find his way into the lineup. He’s got a ton of experience in this league and the personality to be able to relate those experiences.”

Corneil’s time with the team will come to an end sometime next year when he graduates from the OHL.

“I’ve loved every year here. Every year has been getting better for myself hockey-wise but I also love the town and my billets. I love the city and love the fans.”

The IceDogs host the Erie Otters Friday, the Peterborough Petes Saturday and visit the Petes Sunday at 2 p.m.

Ice cubes: The IceDogs have added goaltender Jukka Schotter from London. Schotter was a free agent who impressed the club at training camp. With Colton Incze getting banged up last week Schotter was brought in as insurance. The team plans to keep three goaltenders for the time being. Schotter had been playing with the London Nationals of the Greater Ontario Junior Hockey League  . . . The IceDogs are planning a country night tailgate party featuring The Reklaws, Kris Barlcay and Brad Battle Saturday beginning at 3:30 p.m. in the Meridian Centre parking lot. 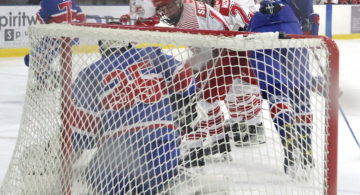 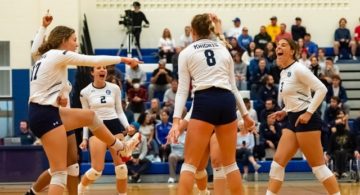