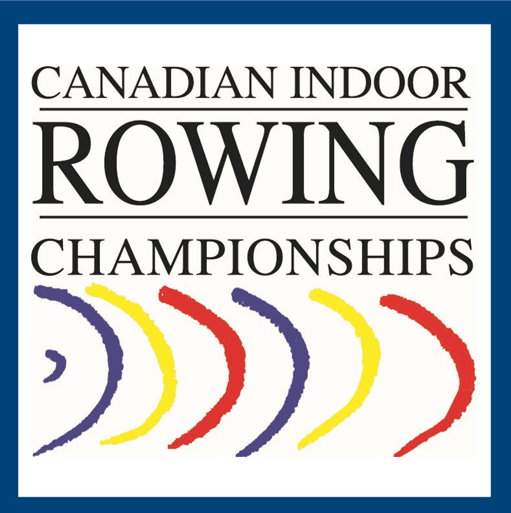 “It can be tough to compete without your teammates there to cheer you on and trying to do it alone in your garage or basement,” Brock coach Peter Somerwil said. “Also, it’s not easy not having had any competition for so long.”

The event, which included St. Catharines native Peter Cookson and Welland native Sue Kitchen as key members of the organizing committee, was held virtually with rowers linking their ergometers to a computer to connect with the timing system.

Brock’s Sam Stewart came from behind to win the under-23 men’s race and qualify for the world indoor rowing championships at the end of February.

“Mike Ciepiela (Toronto) was fourth which is great since he still has several years to go in the U23 category,” Somerwil said.

“We couldn’t be more excited to have these two talented young ladies join our team in the fall,” he said.

Brock freshman Chris Gomez, an Orangeville native,  placed second overall in the under-19 lightweight men’s division and was the top Canadian finisher with a personal best time of 6:51.

In the under 23 lightweight women’s race, Brock’s Jordan Isnor, who is studying remotely in Nanaimo B.C., placed second and Bonnie Reynolds, at home on Salt Spring Island, B.C., placed fourth. Rowan O’Neill of Welland had a great race, improving her personal best time by five seconds to place sixth.

Because the event was the Americas qualifier for the world indoor rowing championships, there were entries from all over the Americas.

Below are complete top 10 results by Niagara athletes: