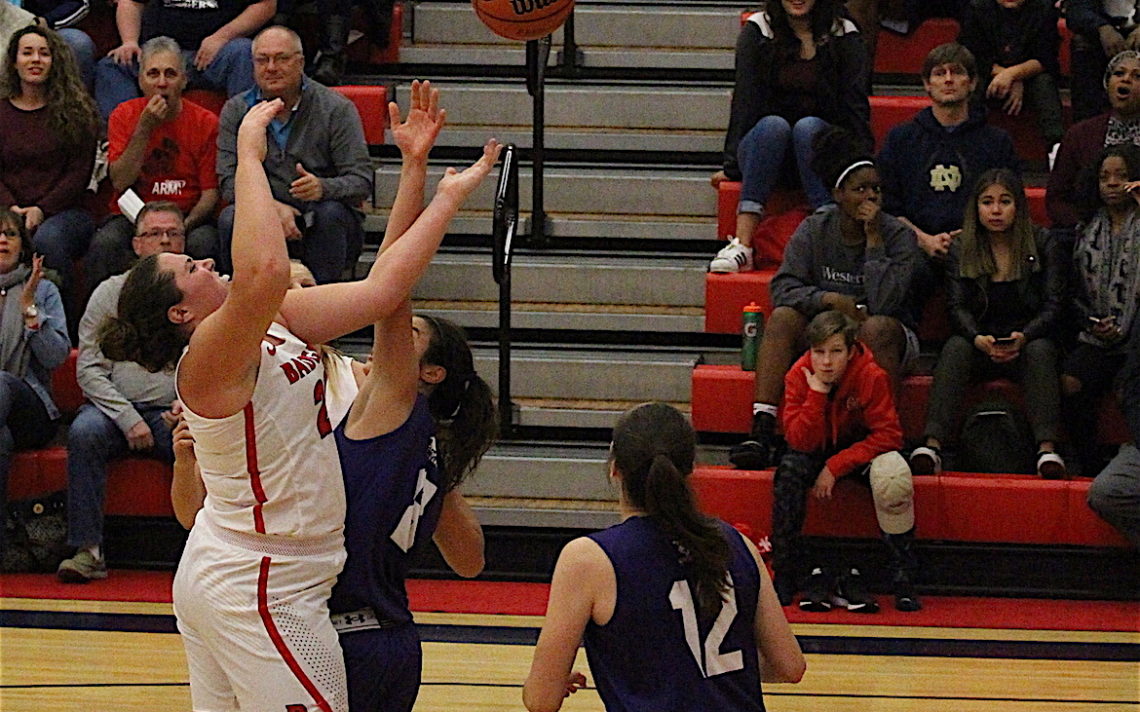 The second-ranked Brock men’s basketball team moved to 5-0 in the Ontario University Athletics standings with an 80-75 overtime victory on the road against the seventh-ranked Ryerson Rams.

“That was fun,” Brock head coach Charles Kissi said. “Once again when we needed them, the reserves stepped up big.

“People can stop talking about our depth now. We have it.”

Brock led by eight after the first quarter and three after three quarters before regulation time ended with a 67-67 score. The Badgers outscored Ryerson 13-8 in overtime.

It was a victory for Brock but Kissi said it was anything but pretty.

Kissi credited his coaching staff and Brock’s travelling fans for helping his team pull out a big triumph.

“We got a great road win against a great team with the best fans in the country behind us; the Brock fans.”

Ryerson lost its second straight game to fall to 2-2 on the season.

Next up for the Badgers is a Friday night road tilt versus the University of Toronto Blues (2-1).

“We did a better job in the first half executing our offence and getting looks we wanted,” Brock head coach Ashley MacSporran said.

“They got their points off of second and third offensive boards,” she said. “Our focus was to make them a one shot and done offensive team and force outside shots.”

Brock could have only been down nine at the half, but gave up an offensive rebound for a score and then turned the ball over to give the Rams a layup.

The Badgers started the second half strong with three defensive stops and three great looks at the rim, but missed three layups. Ryerson then went on a run aided by Brock turnovers. Brock eventually played better.

“We finally settled down, executed our sets, pushed the tempo and got transition layups,” MacSporran said.

“One day to regroup and focus before some much-needed rest and home games,” MacSporran said.