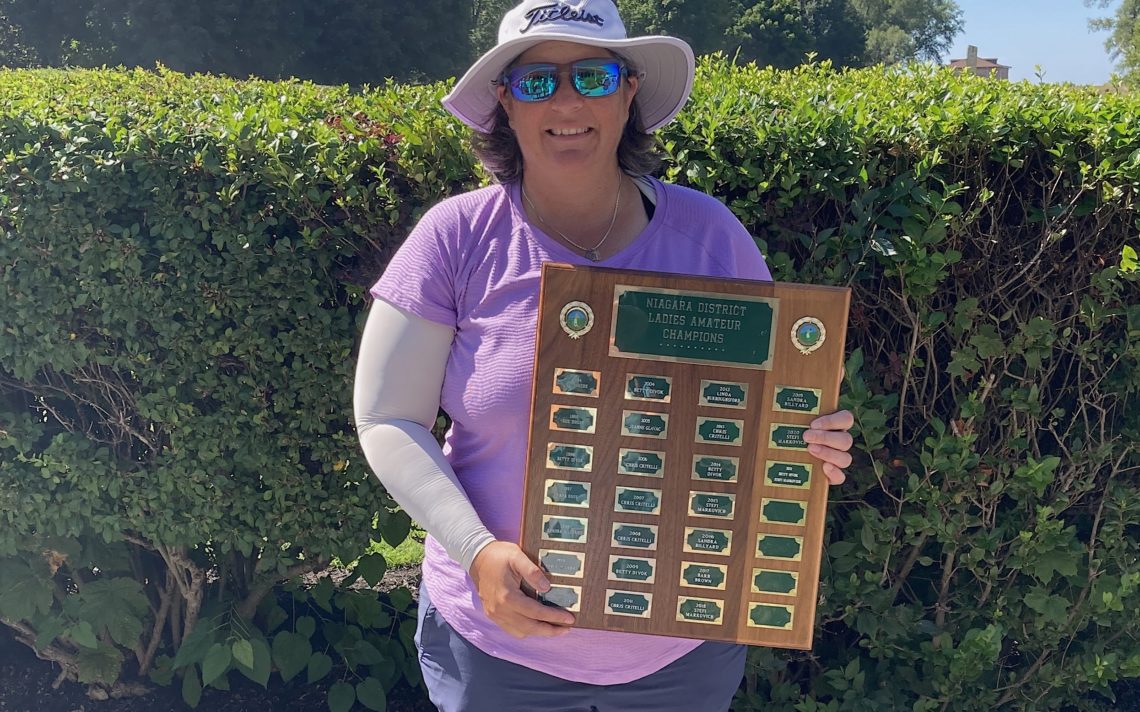 Below are the rest of the results:

Closest to the pin on No. 4; Carolyn May, Sawmill, A Flight; Smith, Rockway Vineyards, B Flight; Patty Garriock, Niagara-on-the-Lake, C Flight. 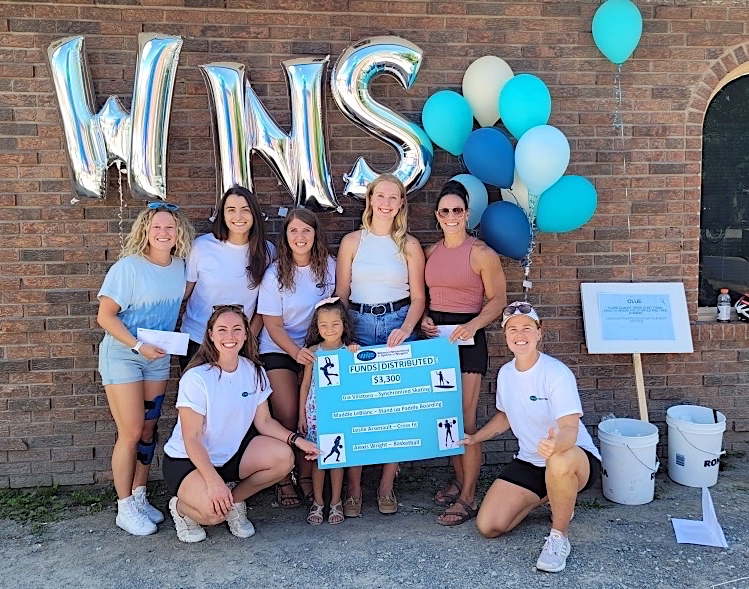 The not-for-profit group was founded in late 2019 with a mission to provide social opportunities for like-minded women within sport and to raise funds to support female sport within the Niagara region. The board is made up of a group of young females whose lives were and continually are positively impacted by sport.

Teams of bikers gathered at Trappers to compete in an amazing race to raise funds to support female athletes. This event was particularly special because it was the first in WNS history to provide funding. A total of $3,300 was distributed to four local athletes to assist with their athletic journey.

Lookout Point’s Ben Hebert made it to the quarter-finals of the Ontario Junior Boys Match Play Championship at the Port Hope Golf and Country Club before falling 2 up to Dominic DeLuca of the National Golf Club of Canada.

Hebert’s victories included: 3&2 over Josh Guzzo of the London Junior Golfers Club; 1 up over Lookout Point’s Isaiah Ellis; and, 3&2 over Dylan Weber from the Galt Country Club.

Ellis opened with a 6&5 victory over Nick Holjak of the Barrie Country Club.

Sawmill’s Nathan Freure lost 1 up in his first-round match against Ben Sheridan from the Ottawa Hunt and Golf Club.

Lookout Point’s Michael Martel lost his first-round match 2 up to Gregor Lawson from the Shelbourne Golf and Country Club. 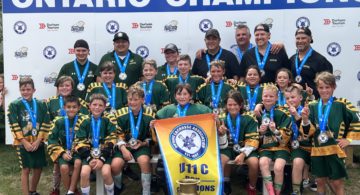