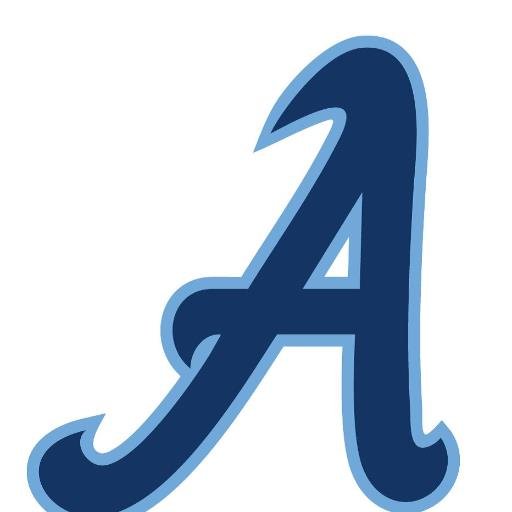 Athletics go on the defensive

The St. Catharines Athletics are built from the net out this season.

The A’s appear to have one of their strongest defences in years, headed up by a talented returning cast of players from last year’s squad.

“We’re going to be strong on the back end. We’re deep and fast.”

“Our transition game is going to be real good and important to this team, especially early,” Chcoski said.

Harris, who has played two years with the Toronto Rock, has been named team captain.

“He is the heartbeat of this team.”

Nick Damude is back in goal and will be augmented by former St. Catharines Spartan Troy Howolchuk.

“Nick Damude he’s done nothing but impress me with his character and how he is as a person. I really enjoy everything I’m getting out of him right now,” Chcoski said. “Troy has nothing but a smile on his face and seems truly happy just to be there.”

Up front, the A’s should get most of their offence from Carter Zavitz, Jake McNabb, Alex Simmons, Jeff Wittig, Brett Erskine and Niagara IceDogs defenceman Liam Ham, who will start the season with the club and play as his schedule permits.

Zavitz and Simmons will join the team in a couple of weeks when they return from school in the States.

“Once you transition that ball up to the offence, they are full of talent up there too,” Chcoski said. “We have a unique group of guys. They seem to be more well rounded and polished. That’s the feeling I get and these guys work their tails off.”

The A’s begin the 2018 Ontario Lacrosse Association junior A season Friday in Brampton and Monday in Six Nations. Their home opener is Wednesday, May 23 versus Kitchener-Waterloo at 7:30 p.m.

Chcoski and new head coach Steve Toll and his staff are excited to the team in action.

“It’s been a long six months. We looked at it on paper for such a long time it will be nice to see it come together,” Chcoski said. “To start the season, the first three or four games, we’re really going to rely on the back end to hold us tight. We’re going to be short up front so our expectations of our back end and goaltending are going to be huge to start the season and then we’ll round everything into form after that.”

“It’s exciting to see the program evolving the way it is. They’re a year older and you just see the confidence in them and excitement at practice.

“This is going to be a process. We didn’t make the playoffs last year so the expectation of saying we’re going to win a Minto Cup this year would be unrealistic.”

Having said that, Chcoski feels the league is up for grabs.

“It’s always been Six Nations or Orangeville, but this year it’s more wide open which gives you that optimism, but by the same token, you have to be realistic about what expectations are this year,” he said. “At this point, our expectations would be to make the playoffs and then once you get in, anything can happen.” 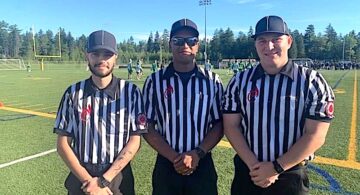