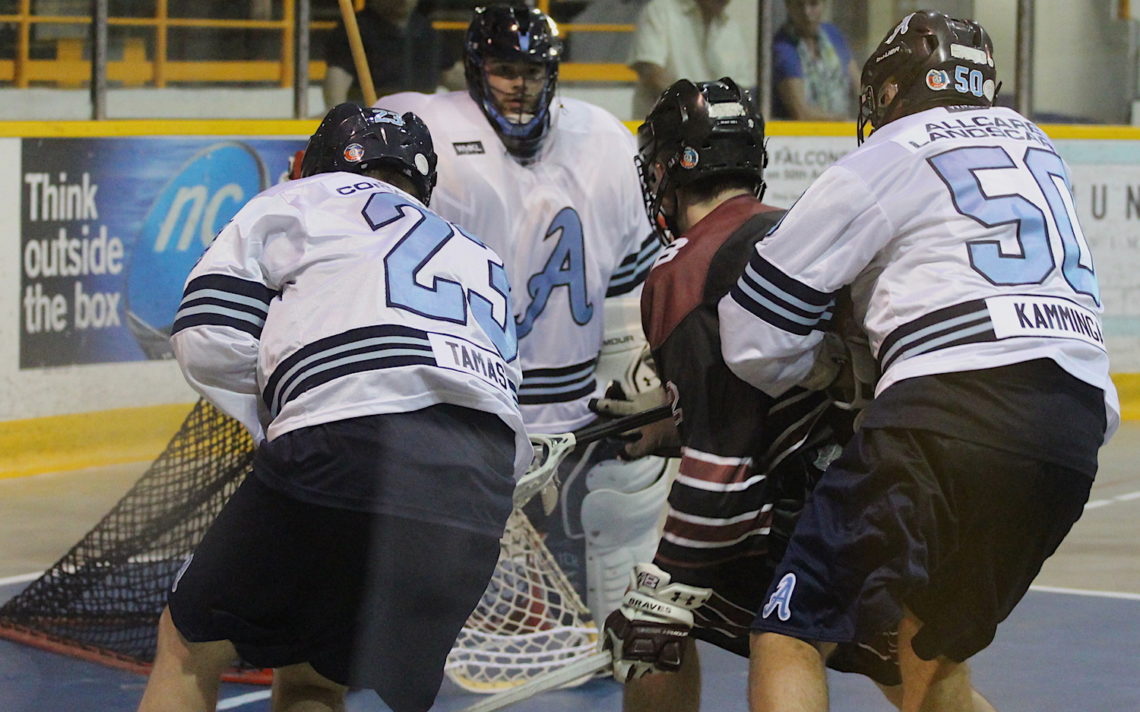 The St. Catharines Athletics saw their four-game winning streak come to an end Monday night with an 8-6 loss at Burlington in Ontario Lacrosse Association junior A action.

Troy Holowchuk made 41 saves in goal for the A’s while Briley Miller turned back 50 shots for the Chiefs.

Saturday is the Athletics third annual Lacrosse Day in Niagara beginning at 4:30 p.m. as the St. Catharines Athletics peewee team takes on Brampton at Jack Gatecliff Arena. At 5:30 p.m. at Rex Stimers Arena, there will be a skills competition which is open to the public and free of change. The Athletics then welcome Whitby at 7 p.m.

The Welland Niagara Girls Basketball Association Warriors will be competing in the Under-14 Junior NBA Canadian Championships this weekend at Brock University. The winner of the Canadian championships will represent Canada at the U14 World Jr. NBA Championships in Orlando, Fla. Admission to the event is free. 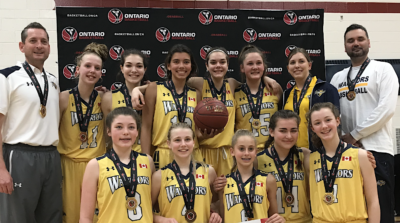 The championship game will be played at 2 p.m. at the Meridian Centre.

The warriors qualified for the Canadian championships by winning Division 1 of the Basketball Ontario championships.

The Niagara IceDogs 2018-19 schedule has been released.

The team begins the season on the road against the Mississauga Steelheads on Sunday Sept., 23 at 2 p.m. followed by a match up against the Peterborough Petes on Thursday, Sept. 27 at 7:05 p.m.

The IceDogs will open the home portion of their schedule with back-to-back games on Friday, Sept. 28 against the Kingston Frontenacs, followed by a contest against the North Bay Battalion on Saturday, Sept. 29.

The IceDogs play 19 week night games Monday through Thursday and 15 games from Friday through Sunday.