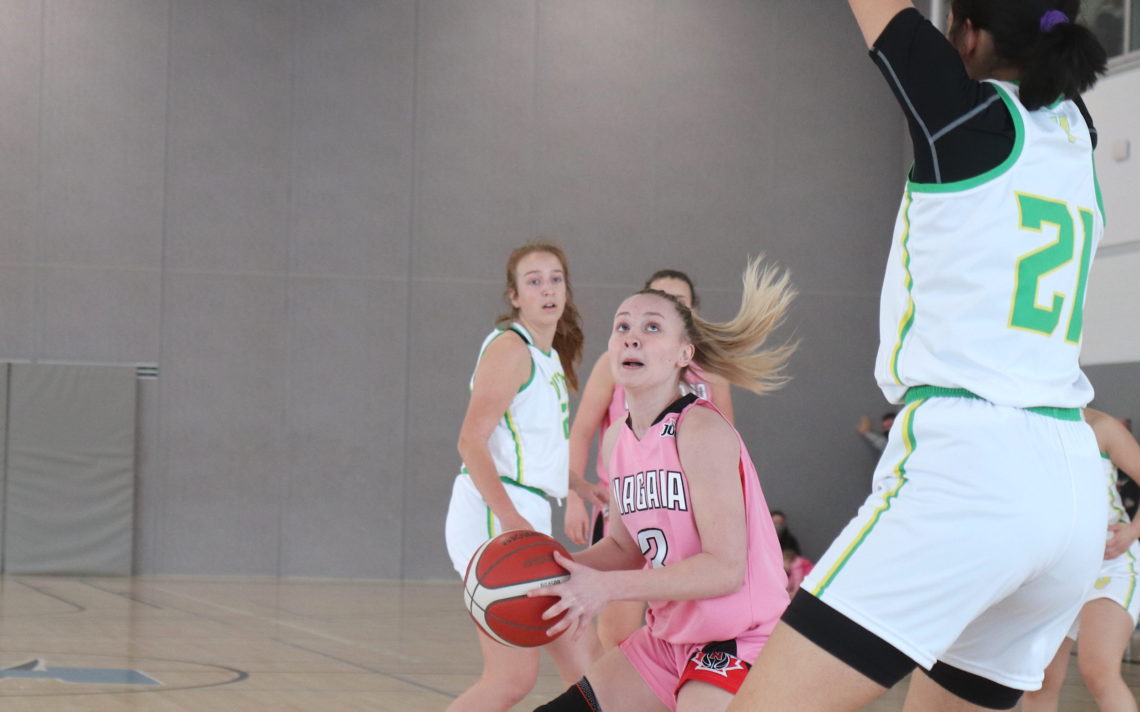 The Niagara Juel girls basketball team split a pair of games over the April 9-10 weekend to sit in fifth place in the league with a 9-4 record.

Niagara defeated the London Ramblers 73-60 and dropped a 76-67 decision to the Tri-County Soldiers. Tri-County and the Brampton Warriors are tied for first place in the league with 11-2 records.

Against Tri-County, Niagara led 15-7 after one quarter and 33-25 at the half before the Soldiers grabbed a lead they wouldn’t relinquish by outscoring Niagara 27-14 in the third quarter.

Next action for Niagara is April 30 and May 1 in Hamilton.

The Niagara Juel Prep girls basketball team played hard but came up short in a pair of games over the April 9-10 weekend.

“Our team is filled with warriors,” Niagara Juel Prep coach Kristy-Anne Wytenburg said. “They battle very hard on the court regardless of the score or outcome they foresee. They never give up and it’s admirable.”

Against Vaughan, Niagara led 13-10 after one quarter and was tied 29-29 at the half before Vaughan built a five-point lead after three quarters that it kept in the fourth quarter.

Next action for Niagara is April 30 and May 1 in Hamilton.