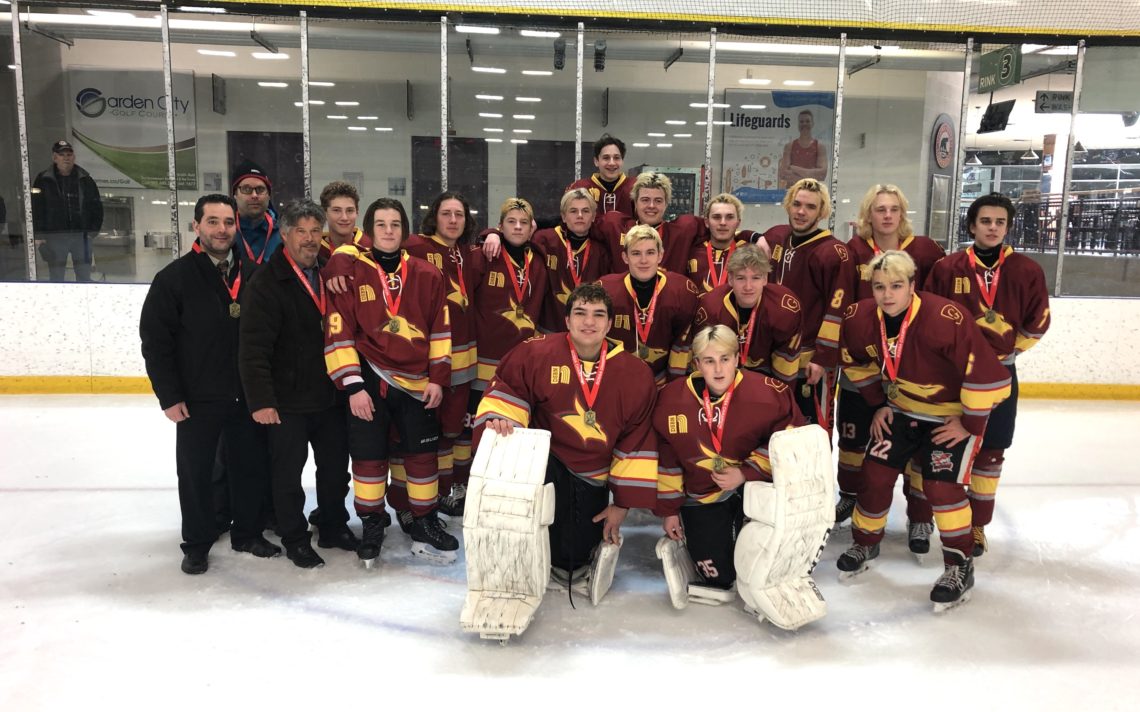 A year without sports

Anniversaries are a time to commemorate and look back at a significant and often pleasant occurrence.

But there is no celebration on this anniversary.

It’s hard to believe, but the calendar doesn’t lie. It has been one year since the COVID-19 virus began to infiltrate our world, shutting down or severely restricting our day to day lives.

One of the first activities forced to the sidelines were sports at all levels, from the pros to the most grassroots operations.

The virus was in the news but it didn’t seem real. The gravity of the situation hit home when, while helping run an indoor practice for the Niagara Falls Falcons U18 baseball team at BP Sports Park in Welland, I heard owner Scott Bullett announce the National Basketball Association had just canceled some games, maybe even the season.

Details were sketchy but the news was ominous.

At first, it didn’t seem real. How could a virus have such dire consequences?

We came to find out soon enough how real the virus was and how deadly it could be.

Still, there was hope. Perhaps this would pass quickly and the world — sports specifically — could get back on track.

Talk about wishful thinking. Most couldn’t fully grasp the gravity of the situation. How could we? Who knew how to deal with a pandemic?

For the first couple of weeks, the respite was welcome. Bernie Puchalski and I happily dedicate ourselves to providing the most comprehensive coverage of local sports anywhere which often means many nights and afternoons at arenas and playing fields.

A few days to catch our breath wasn’t the worst thing. But without sports, without games, the down time quickly became monotonous.

Games provide a frame work and structure. Thursday and Friday means hockey in the winter, football in the fall. Wednesday is junior A lacrosse night in the summer.

We soon began to miss the pace of the week, the rhythm of the individual sporting seasons.

We also found, perhaps more than anything, we missed the people.

You can’t do what we’ve done for decades and not develop relationship with athletes, coaches, and administrators.

I miss seeing former president Brent Archer in his familiar spot between the penalty boxes, announcer Jack Darling across the way in the opposite press box.

I miss heading out early to cover an IceDogs game with my daughter Daniele in tow so we can find a decent parking spot and enjoy the pre-game dinner in the press room.

I miss seeing Rina Rode and Sharon Stewart at track meets where both always go above and beyond to help us.

I miss seeing John White and Rose DiLonardo on the Niagara District Junior Golf Tour, both always ready to lend a helping hand.

I miss high school coaches, too many to mention individually, who appreciate BPSN taking time to cover their games and going out of their way to help.

Of course, I also miss the athletes themselves, without whom none of this would matter.

As we look ahead, better times may be on the horizon.

Vaccines are rolling in, positive test results are dropping and there is hope for a return to normalcy.

A night back in freezing cold arena, a rainy afternoon on a football field, a few hours under a scorching sun while covering a track meet would be so welcome right now.

One thing is for certain, none of it will ever be taken for granted again.

BPSN would like to wish a happy International Women’s Day to all our female readers, advertisers and supporters. The global day celebrates the social, economic, cultural and political achievements of women and BPSN is proud of the role we play in recognizing the achievements of female athletes, coaches, administrators and referees. 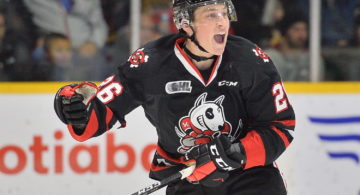