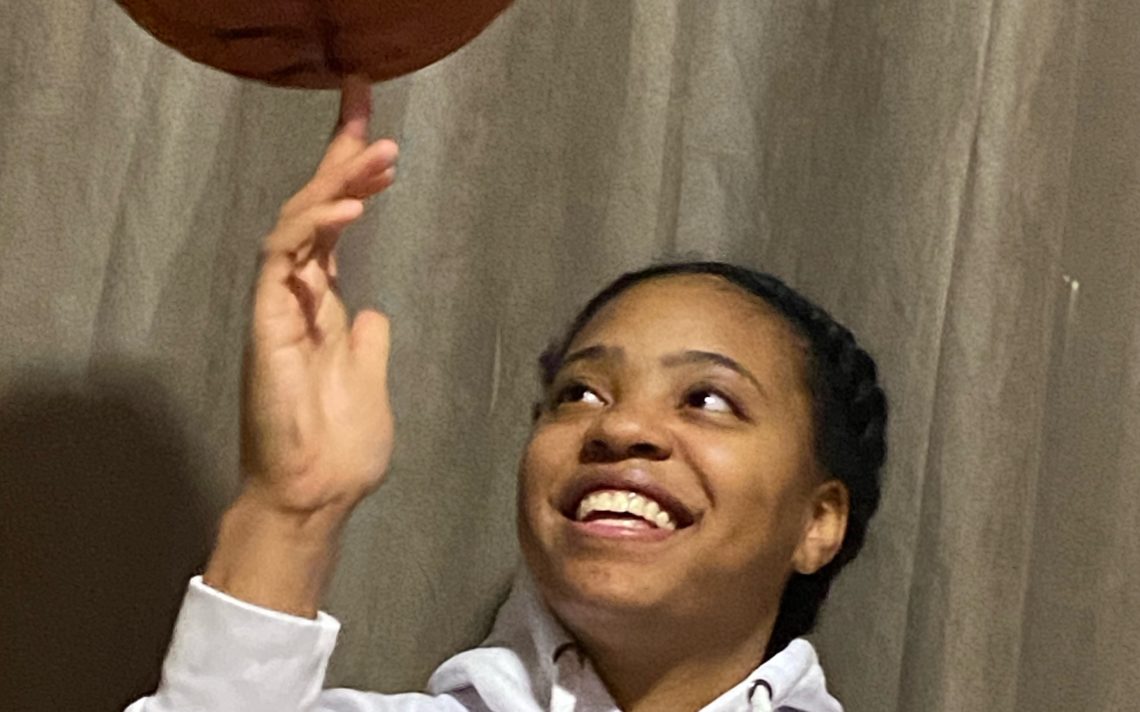 Theresa Brown is coming to town

If not for the COVID-19 pandemic, Theresa Brown would have been putting the finishing touches on a storied five-year career with the Sheridan Bruins women’s basketball team.

Heading into the 2020-21 season, the 23-year-old Brampton native was already the program’s all-time leading scorer — she averaged 14.3 points and 5.1 rebounds in 76 games during four seasons at Sheridan — was the school’s female athlete of the year and an Ontario Colleges Athletic Association First Team All-Star in 2018-19 and a OCAA Second Team All-Star in 2019-20.

But with the OCAA season cancelled and an upcoming graduation from Sheridan’s Child and Youth Care program scheduled for April, the 5-foot-10 guard decided to look elsewhere to complete her fifth and final year of eligibility.

“The pandemic was a blessing in disguise,” said Brown, who started playing basketball when she was eight on the driveway with her brothers and father. “It gave me enough time to open my mind a bit, have some thoughts and realize that I can play at the next level so why not go ahead and get that experience.” 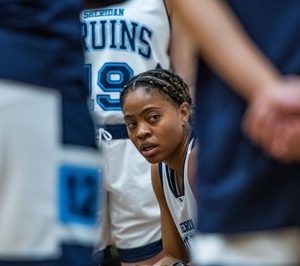 The lucky recipient of that realization has turned out to be the Brock University women’s basketball team. Brock head coach Mike Rao didn’t need to ask about Brown when she emailed him a few months ago expressing an interest in a program coming off a silver medal at the USPORTS championships.

Rao had watched her play against Niagara College during the 2019-20 season. Rao’s son, Chris, is the head coach of the women’s squad at Niagara.

“They (Sheridan) were winning by a lot and I kept thinking that she was a very good player. She was dominating the game,” Mike Rao said. “I mentioned to the Sheridan coach after the game that she was very good and the next year she is knocking on my door.”

Sheridan’s coach also reached out to Rao about his talented player but Brown had no idea that the Brock coach thought so highly of her. It was her own research that led her to the St. Catharines university.

“I was looking to play at the next level for my last year because my goal is to eventually play professional basketball,” Brown said. “When I was looking around at teams and emailing coaches, coach Rao’s response was very genuine and he really made me feel comfortable. The communication between us attracted me to the school and when I did my research I found out that they won (Ontario University Athletics) team of the year.

“That directed to me to the team because it means that the environment is a healthy environment and it’s a team that supports one another, pushes each other and holds each other accountable.”

Rao is excited to have Brown joining his program.

“She is really dedicated to the game and you can see that she works at her game. Her motor is excellent, she shoots it well, she has a flow to her game and she understands the game defensively. She is quick, she creates her own shot and she gets to the basket well.” 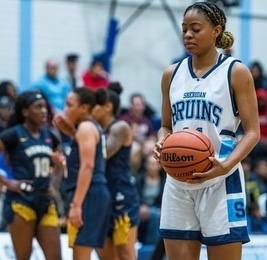 He can wait to see her play for Brock.

“She has a good handle and makes good decisions as well. She is in that upper echelon of college players and she is going to be really good in USPORTS.”

“I can get to the basket when I want to, I have a good mid-range jumper and I can also shoot the three,” she said. “I am going to use Brock to develop and become a very strong and full-around player.”

Her goals are all team-oriented.

“I want to become more of a leader on the court and help my teammates be the best that they can be. I want to make sure I always have everyone involved and be that player that the team looks to to make everyone better.”

To prepare for the upcoming season, Brown has been following workouts from her personal trainer that are building her agility and strength.

BPSN would like to wish a happy International Women’s Day to all our female readers, advertisers and supporters. The global day celebrates the social, economic, cultural and political achievements of women and BPSN is proud of the role it plays in recognizing the achievements of female athletes, coaches, administrators and referees.